6 Dr. Seuss Books Recalled for ‘Racism’ on the Anniversary of His Life 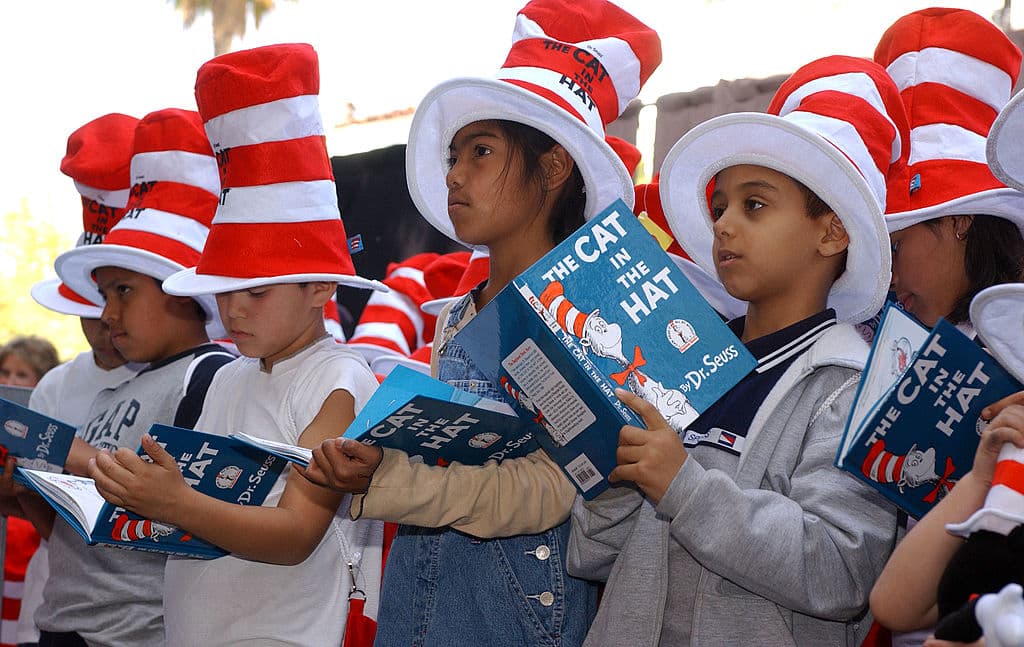 Six Dr. Seuss books are being canceled over alleged “racial undertones” and insensitive imagery, according to a leftist educational group in Virginia called Learning for Justice.

For more than 20 years, March 2 has been celebrated as “Read Across America Day” in honor of Dr. Seuss’ birthday, a day to celebrate reading and his legacy. But, his honorary birthday gift this year is being canceled.

May his soul rest in peace.

In February, Loudoun County Public Schools, an affluent school district in Virginia, called on its schools to avoid “connecting ‘Read Across America Day’ with Dr. Seuss,” and will no longer recognize the author on his birthday.

“Realizing that many schools continue to celebrate ‘Read Across America Day’ in partial recognition of Dr. Seuss’ birthday, it is important for us to be cognizant of research that may challenge our practice in this regard,” the announcement said. “As we become more culturally responsive and racially conscious, all building leaders should know that in recent years there has been research revealing radical undertones in the books written and the illustrations drawn by Dr. Seuss.”

Upon reviewing more than 50 of Seuss’ books, Learning for Justice concluded there isn’t enough diversity. “Of the 2,240 (identified) human characters, there are 45 of color representing two percent of the total number of human characters,” the study says. 45 “exhibited behaviors and appearances that align with harmful and stereotypical Orientalist tropes.”

“It’s also important to note that each of the non-white characters is male and that they are all ‘presented in subservient, exotified or dehumanized roles,’ especially in relation to white characters,” Learning for Justice said.

Dr. Seuss Enterprises, the latest martyr to cancel culture, will cease the sale of six of Seuss’ books.

“These books portray people in ways that are hurtful and wrong,” Dr. Seuss Enterprises said to the Associated Press in a statement.

“Ceasing sales of these books is only part of our commitment and our broader plan to ensure Dr. Seuss Enterprises’ catalog represents and supports all communities and families,” the statement continued.

Copies of “And to Think That I Saw it on Mulberry Street,” “If I Ran the Zoo,” “McElligot’s Pool,” “On Beyond Zebra!,” “Scrambled Eggs Super!,” and “The Cat’s Quizzer” will no longer be published,” Fox News reports.

“Dr. Seuss Enterprises listened and took feedback from our audiences including teachers, academics and specialists in the field as part of our review process. We then worked with a panel of experts, including educators, to review our catalog of titles,” it said.

Dr. Seuss is adored by millions around the world, an author who shaped the childhoods of so many. But now, like so many others, his legacy is being reshaped - and ultimately destroyed - by the vicious cancel culture that has taken over our society.