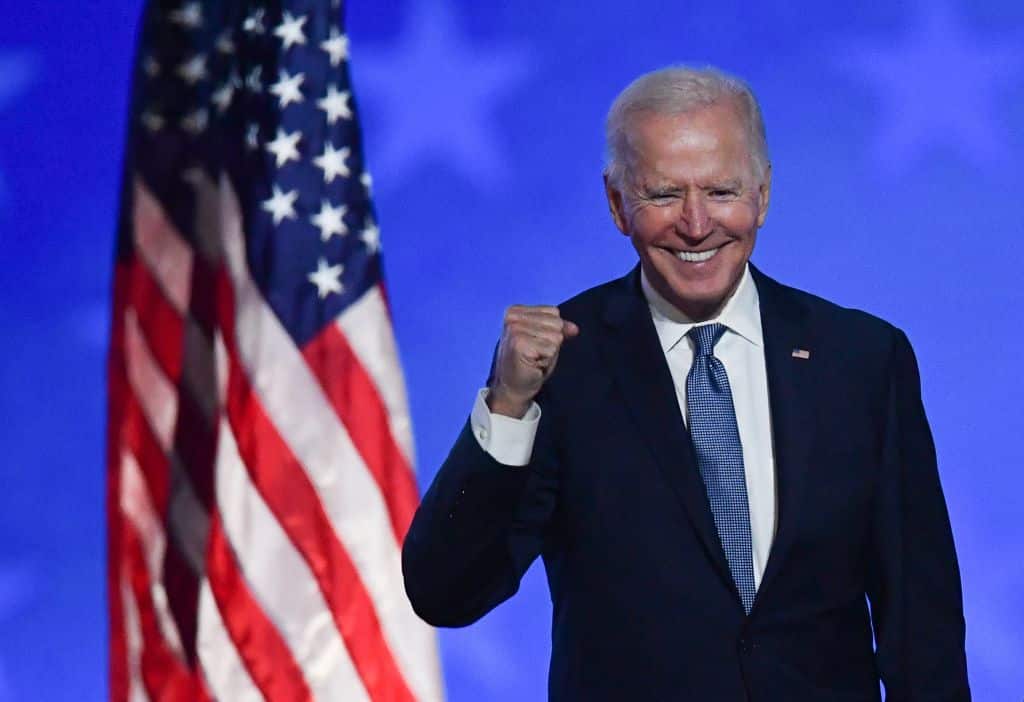 Voice of America officials quietly and swiftly rehired an executive this week who was recently put on administrative leave for misconduct and slated to be fired over multiple allegations of misconduct, fraud and false education credentials.

Her return comes just after she was placed on administrative leave at the beginning of January amid an investigation for “multiple forms of misconduct” including allowing certain staff to “charge excessive overtime,” engaging in “potentially fraudulent expenditures,” abusing government funds, and falsified education credentials, The Federalist reports.

Sief claimed she earned a doctorate from the Sorbonne Paris, even though the degree was actually from the University of Paris 7 Diderot. The false credentials were featured on the VOA website until recently.

This allegation of fake education credentials is reminiscent of similar allegations made against Joe Biden during his campaign.

Biden alleged that he had started his academic career at Delaware State University, Fox News reported.

“I got started out of an HBCU, Delaware State - now, I don’t want to hear anything negative about Delaware State,” Biden said in 2019.

But, the historically black college denied his claims.

“Vice President Biden did not attend DSU, director of news service for Delaware State Carlos Holmes said in September. “However, he was the Commencement keynote speaker in 2003 and 2016, and during the former he was awarded an honorary doctoral degree.”

Anyway, back to Sieg. In a letter obtained by The Federalist, former Deputy Director Elizabeth Robbins urged Sieg should be removed because of a “waste of agency/government funds and lack of candor.” She also expressed “great concern” for Sieg’s ability to continue leading the Persian department, saying “you are not suitable for continued Federal Service.”

“Your misconduct, by its nature, cannot be overlooked, forgotten or ignored. As a result, you have undermined my ability to rely on you to make sound and appropriate decisions. In short, you have lost my trust and the trust of leadership within the Agency,” Robbins wrote.

Additionally, more than 60 percent of VOA Persian employees under Sieg’s authority “believe that arbitrary action, personal favoritism and coercion for partisan political purposes are tolerated at VOA Persian” and that there is widespread corruption.

In an email to all Persian News Network employees last week, Acting Director Lippman praised Sieg for launching VOA’s “Farsi language 24/7 TV channel,” and explained she would be relocated to work in programming.

Essentially, Sieg received a promotion despite the organization’s knowledge of her corrupt behavior.