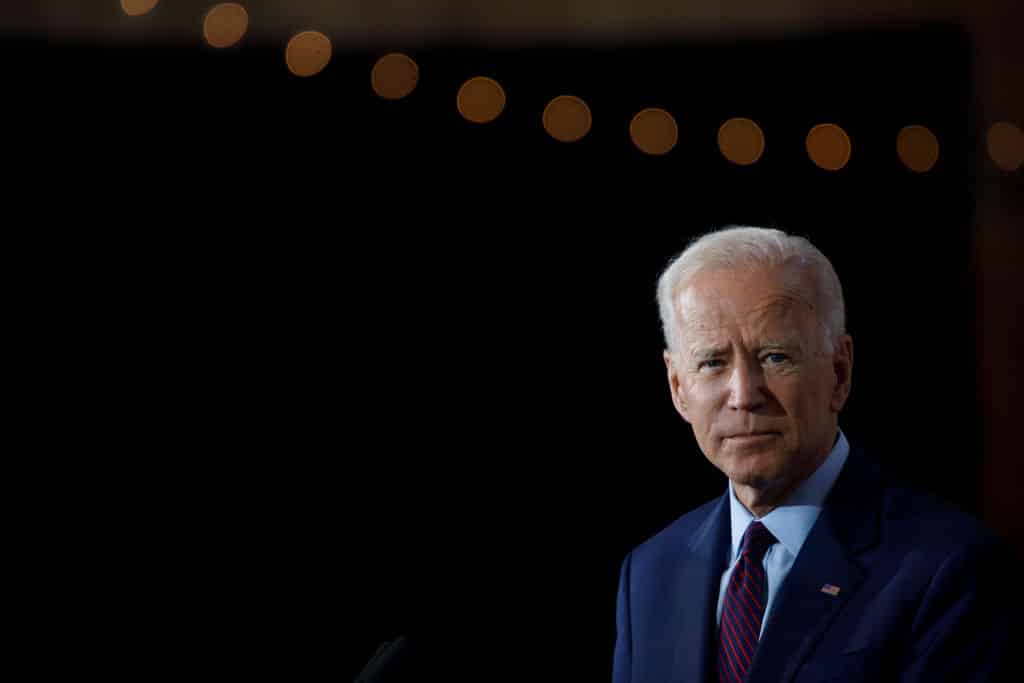 In his latest effort to erase all things Donald Trump, Joe Biden lifted a Trump policy on Wednesday that halted the issuance of any and all green cards during the coronavirus pandemic in efforts to alleviate job competition.

Biden said the Trump policy did “not advance the interests of the United States.”

“To the contrary, it harms the United States, including by preventing certain family members of United States citizens and lawful permanent residents from joining their families here,” he said.

He added the order delayed and caused some immigrants “possible forfeiture of their opportunity...to realize their dreams in the United States.”

But, nobody’s dreams are really coming true in the middle of a global pandemic.

Trump originally issued the 60-day pause in April, which stopped the issuance of green cards in efforts to limit job competition, as thousands of Americans filed for unemployment during the pandemic, the Daily Caller reports.

“To protect American workers I will be issuing a temporary suspension of immigration into the United States,” Trump said.

He extended the order in June, which prohibited immigrants seeking employment based visas. But, the order made exceptions for lawful permanent residents, foreign workers involved with coronavirus research and treatment, and thousands working in the food-supply chain.

Immigrants who were waiting until the end of March to apply for visas no longer have to wait.