To Tell the Truth: NBC Turns Lemonade into Lemons While Reporting Positive News About Latino Americans 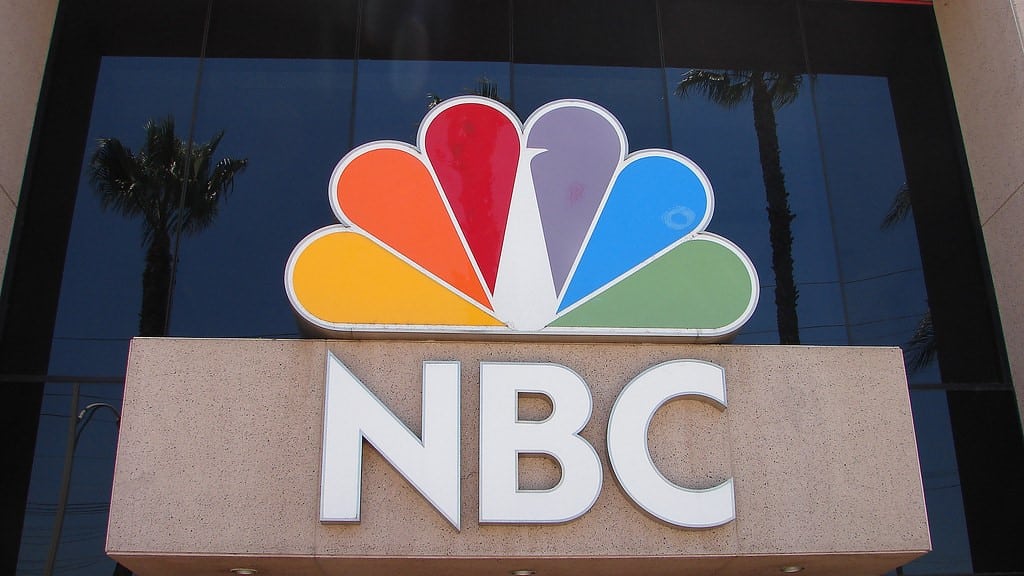 The recent census demonstrated that the number of Latino Americans over the age of 25 with college degrees has jumped a whopping 30 percent over just 15 years.  Never missing an opportunity for promoting racial division and stoking the embers of tension for its own benefit, MSM member NBC ran an article reporting this story that showcases with brilliant simplicity the determination with which our most trusted news outlets maintain a narrative of racial despair

Instead of running an article highlighting the incredible advancement toward the goal of equity often touted by the media, NBC's coverage pointed out that the ethnic group is "still far behind whites, Blacks, and Asian Americans."

NBC Latino national reporter Suzanne Gamboa's article glossed over the progress, instead focusing on the fact that "the jump wasn’t enough to close the gap with white, Asian American and Black degree holders," implying that the measure of a Latino American's success is not a metric based on his own achievements, or even the achievements of his entire ethnic group, but instead his group's ranking among the other ethnic groups.

"In fact, because of increases in degree holders in those groups, the gap widened slightly for Latinos, according to Census Bureau American Community Survey data released Monday.

"Closing the gap" is a phrase often used by both team left and the media. It is palatable to most, and even sounds like an inarguably positive goal. But of course, practically speaking, a "closed gap" would present as complete parity among groups -- meaning in this context that the exact same percentage of Latinos, Blacks, Whites, and Asians would have college degrees.

Aside from the fact that this goal assumes a number of subjective factors (including that having a college degree is an indicator of success, or that the cultures in question value degrees equally), any reasonable person will conclude that such parity is virtually impossible - short of a race-based degree lottery. Not to mention the other "gaps" that have to be closed such as gender, sexuality and income level. The list is infinite.

Even within the same article, NBC laments that growth in degree attainment was not identical across various locations.

"The census numbers show that bachelor’s degree attainment has increased, for the most part, across the U.S., but the growth has varied by geographic region," the article continues -- as if there is some ideal set of events that would create an increase in degree attainment that didn't vary across geographical regions. Another gap to close.

These "gaps" will then of course never be "closed" to the satisfaction to those who seek them. To do so would be to solve an ever-evolving math equation whose ever-increasing factors are based entirely in subjectivity.  But until they are closed, the success of individuals in "underrepresented" groups is inconsequential, at least as presented by NBC.

To Tell the Truth:  In this instance, NBC seems to be more interested in creating a story than they are in reporting on a story.