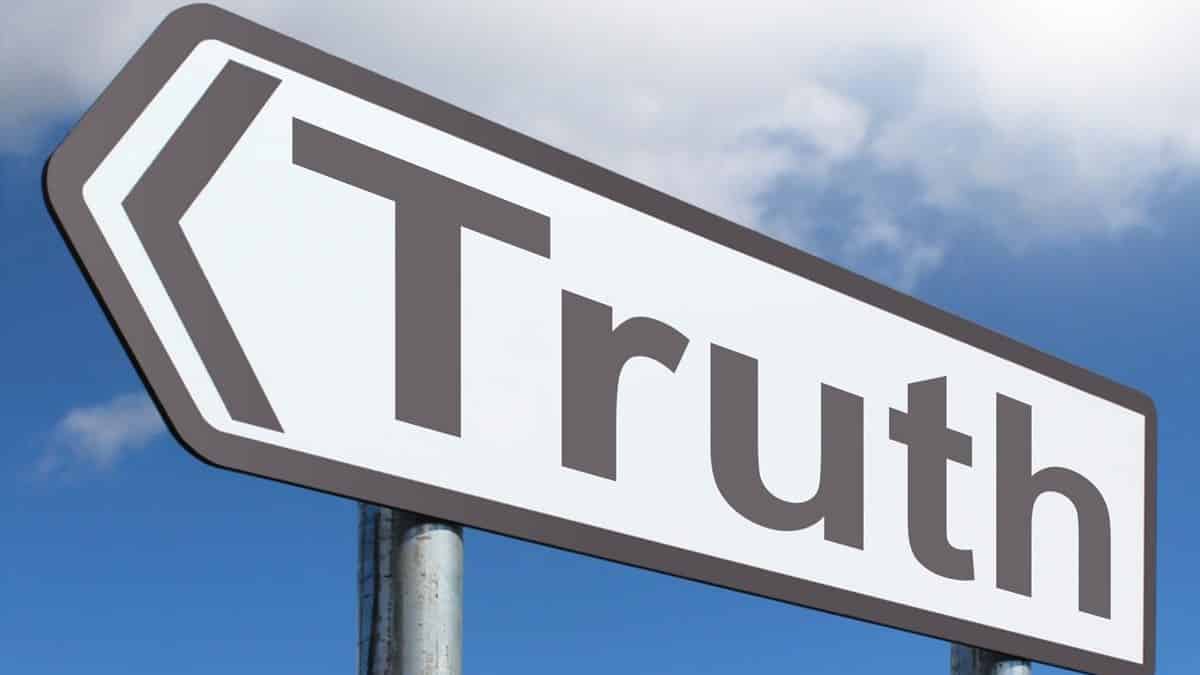 The article, which cited a report from a "respected medical journal," highlighted findings that "Trump’s mismanagement of the coronavirus pandemic caused tens of thousands of deaths that might have been avoided."

"Soon after Trump took office in 2017, The Lancet established the Commission on Public Policy and Health in the Trump Era to study the health impact of his decisions in the White House. Over the past four years, the commission analyzed his policies as they took shape while seeking to place them in a broader historical context," reported the Times.

The article quotes report author and commission member Steffie Woolhandler, whose comments went outside the scope of Trump's COVID policies.

"Even prior to the pandemic,” said Woolhandler, “the United States’ policies had so thoroughly failed to provide the conditions to protect health that 461,000 people who died in 2018 would have survived if our death rate were the same as other healthy nations.”

The Times emphasizes that Woolhandler is "a physician" but neglects to note other important aspects of her biography.

In fact, the Times neglects to mention a commonality among a large portion of the study authors-- namely, their involvement in an activist group of physicians with the stated goal of promoting leftist policy objectives.

A close look at the study authors -- along with the stated findings of the study itself-- reveals that much more than strictly academic research is at play.

Even the Times' own characterization of the report demonstrates clear political bias on the part of the researchers, but the Paper of Record, of course, covers the slant as if it is strictly objective scientific research.

"But even before the pandemic, the report found, Trump’s attempts to dismantle the Affordable Care Act had increased the number of uninsured Americans by two million to three million people.

His trillion-dollar tax cuts primarily benefited high-income Americans, while stripping the federal government of resources that it had used to pay for social-welfare programs."

"Yet she noted that many of the United States’ public health problems predated not only the pandemic, but also the Trump administration. In many cases, the authors wrote, the health decline under Trump was only a continuation of a broader trend — one that seems to have begun in the early 1980s.

In 1980, life expectancy in the United States was the same as in all our developed nation counterparts — Germany, France, Japan,' said Kevin Grumbach, a member of the commission and a professor at the University of California, San Francisco. 'Every year since 1980, the U.S. started falling farther and farther behind these other nations. So now we are three or four years behind the average life expectancy of these other nations.'”

The paper cited by the Times, titled "Public policy and health in the Trump era," reaches such subjective conclusions as "Trump exploited low and middle-income white people's anger over their deteriorating life prospects to mobilise racial animus and xenophobia," as well as that Trump's "appeals to racism, nativism, and religious bigotry have emboldened white nationalists and vigilantes."

The study authors are in large part associated with an organization called "Physicians for a National Health Program," which is in its own words a "single issue organization advocating a universal, comprehensive single-payer national health program."

The group's mission statement includes statements such as:

"PNHP believes that access to high-quality health care is a right of all people and should be provided equitably as a public service rather than bought and sold as a commodity."

"The mission of PNHP is therefore to educate physicians, other health workers, and the general public on the need for a comprehensive, high-quality, publicly-funded health care program, equitably accessible to all residents of the United States."

The group believes its goals should be achieved by a system of "truly progressive taxation." Its issue advocacy extends into other areas, such as immigration, in its push for illegal immigrants to be covered under the proposed universal healthcare system.

Woolhandler, the first author listed on the study, happens to be a co-founder of the group. Her previous writings indicate that Woolhandler entered into the Lancet study with some preconceived notions about Trump's impact on healthcare. A March 2017 article titled "Trumpcare or Transformation" highlighted Trump's presidency as a threat to public healthcare, with the potential to "cost thousands of lives."

Woolhandler's fellow PNHP co-founder David U. Himmelstein is the second author listed. He is referred to by the organization as "principal author of PNHP articles," and co-edits the organization's newsletter.

Among the other study athors listed is Mary Travis Bassett, a member of the New York metro advisory board for PNHP. And Michael Bird, who was featured on a 2017 PNHP panel titled "Single Payer: An Issue of Social Justice."

To tell the truth: By presenting this study as objective scientific information without acknowledging it as the collaboration of self-identified political healthcare policy activists, the New York Times once again showcases its willingness to omit substantial and vital information to its readers in order to mainstream a team left political agenda.