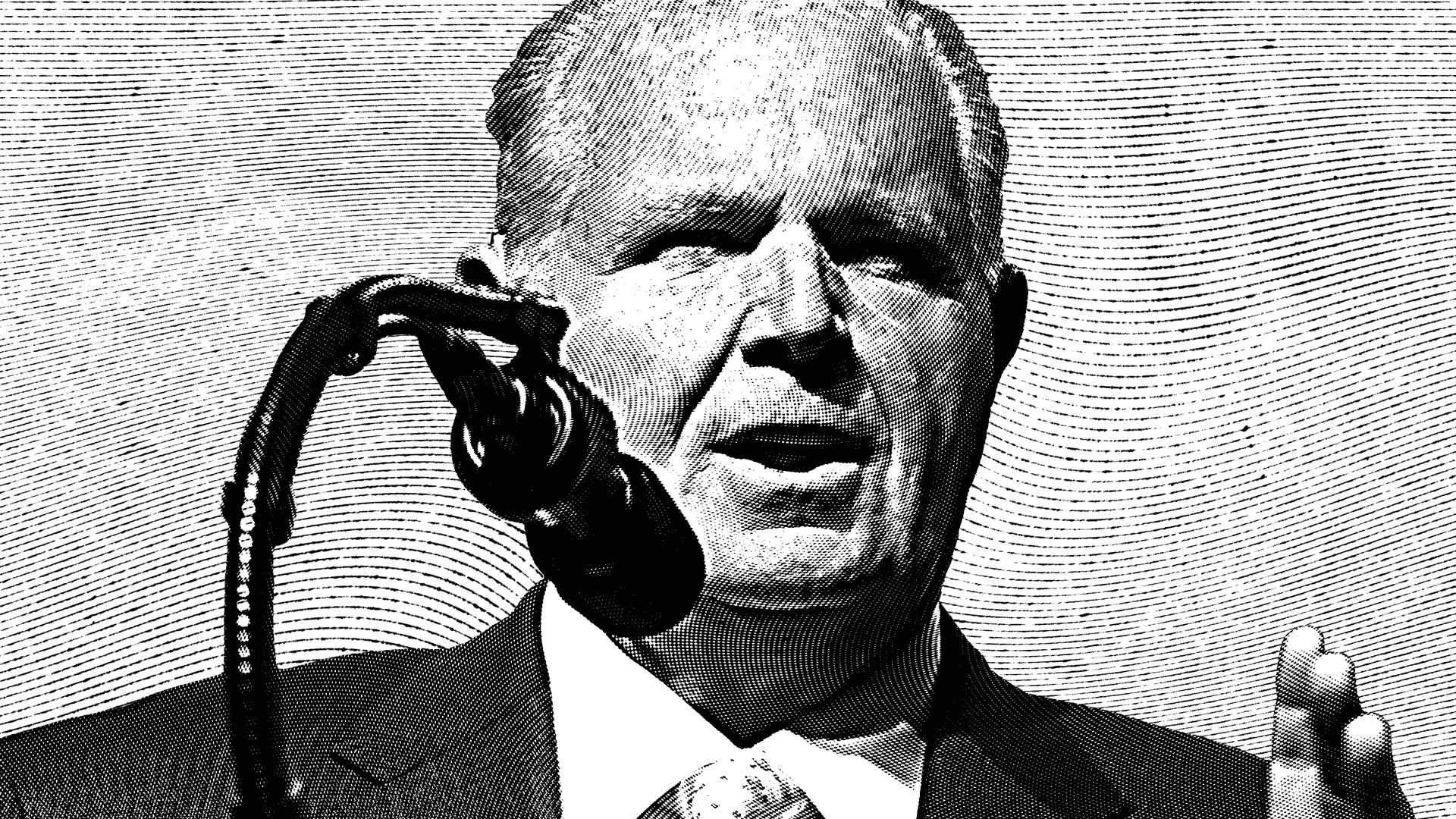 Today we remember and celebrate the life of Rush Limbaugh, a fearless American icon and patriot who revolutionized conservative talk radio.

Limbaugh passed away Wednesday, at the age of 70, after a months-long battle with Stage IV lung cancer.

“For over 32 years, Rush has cherished you, his loyal audience, and always looked forward to every single show. It is with profound sadness that I must share with you directly that our beloved Rush, my wonderful husband, passed away this morning due to complications from lung cancer,” his wife Kathryn said.

“As so many of you know, losing a loved one is terribly difficult. Even more so when that loved one is larger than life. Rush will forever be the greatest of all time. Rush was an extraordinary man, a gentle giant, brilliant, quick-witted, genuinely kind, extremely generous, passionate, courageous, and the hardest working person I know,” she added.

Born Rush Hudson Limbaugh III in Cape Girardeau, Missouri in 1951, he first started working in radio at just 16-years-old. He took a job at a local radio station, where he used the name Rusty Sharpe.

After graduating high school, Limbaugh went to Southeast Missouri State University, but dropped out after two semesters to follow his dreams of being on the radio.

At 20, Limbaugh accepted a job as a disc jockey in Pennsylvania. After bouncing around for a few months, he landed a job in Kansas City, where he began to develop his conversational style.

In 1984, Limbaugh - who had moved to Sacramento, California - launched a radio program using his own name that would eventually revolutionize conservative radio.

“All the other hosts were doing the same stuff, interviewing the sewage director or the latest carrot cake recipe expert for your holiday party. In three weeks there was going to be a presidential election and nobody was talking about it,” he said in a 1990 New York Times interview.

Sacramento gave him everything he was looking for: a platform to share his conservative beliefs.

“Sacramento gave me everything I’d ever wanted in life,” he said.

“The Rush Limbaugh Show” became the highest-rated, most listened-to daily talk show in the country, spanning more than 600 stations and an estimated 20 million listeners per week, BizPacReview reports.

Despite going nearly deaf and facing several other medical misfortunes, Limbaugh continued to do what he loved.

In a 1992 letter, President Ronald Reagan thanked him “for all you’re doing to promote Republican and conservative principles…[and] you have become the Number One voice for conservatism in our Country.”

On the day he announced his lung cancer - February 4, 2020 - President Trump awarded him the country’s highest civilian honor, the Presidential Medal of Freedom.

Though he was told he would never make it, Limbaugh rose to the heights.

He spoke with unapologetic courage, and gave a voice to millions of Americans that felt silenced and forgotten.

He fought for the ideals that make this country the best on earth.

Politicians, celebrities and fans took to social media to mourn his passing.

While team-left prides themselves on being the party of love and acceptance, they wasted no time, taking to social media seconds after the news of his passing to mock and desecrate Limbaugh’s life and legacy.

Here are just a few heinous and shameful examples:

Regardless of the hatred spewing from the left, you cannot deny the truth.

Limbaugh achieved what many could not.

He opened the floodgates of conservative expression: an intelligent thinker and a true patriot.

Rush Limbaugh is undeniably the greatest of all time.

May his legacy live on.