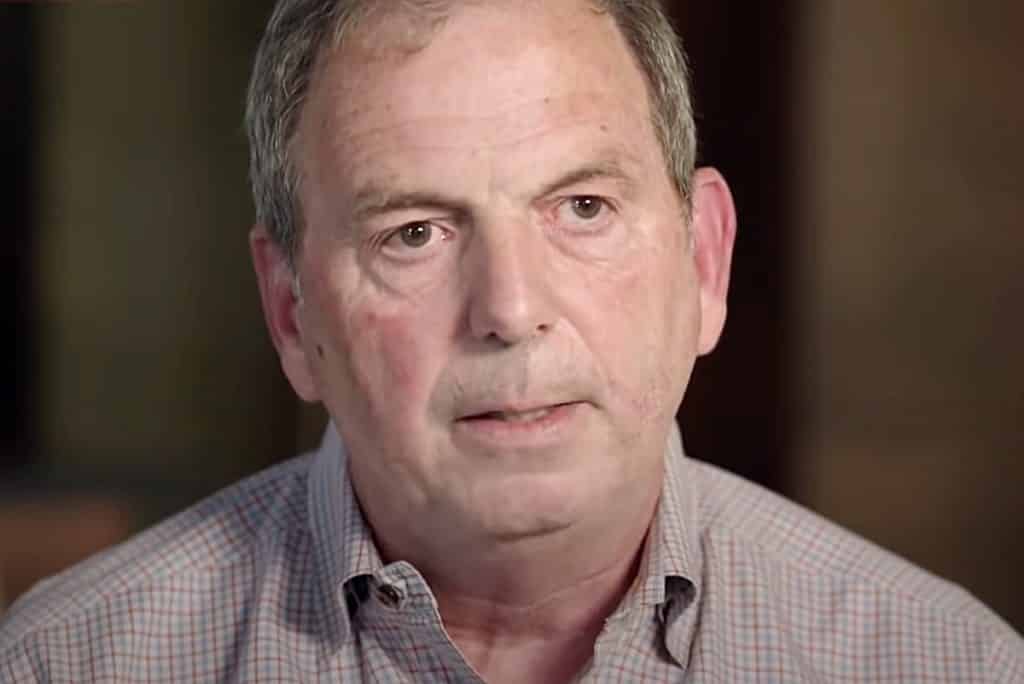 The Lincoln Project would have you believe that they were representing Trump-disenfranchised Republicans, but a list of donors from 2020 published by The National Pulse shows that a majority of their backers are on the politically left.

Many associated with the Lincoln Project are trying to distance themselves now that the FBI is investigating the leading founder Jon Weaver who is accused of grooming young men.

Some of the major players on the donor list include Hollywood types, hedge fund managers, and alleged fraudsters. You will also see common names like Rothschild and Rockefeller along with Mitt Romney’s life-long firm, Bain Capital.

The list also includes Michael Moritz, a Partner at the venture capital firm Sequoia, who donated a sizable sum in three donations in May, June, and July of 2020: one worth $50,000 and two worth $25,000.

“We obviously can’t make investment decisions regarding a company in China, Singapore, Indonesia from Menlo Park – we need to be close to the market in order to make intelligent judgements. Equally, close proximity is necessary for us to build the sort of relationship with the company that we want. It’s very hard to have long-distance affairs,” he reasoned.

Moritz also described the prospect of collaborating with communist China as “absolutely wonderful”:

Opportunities within China over the next 15-20 years are going to be absolutely wonderful. One of the things people in the West miss about China is approaching the opportunity with an appropriate degree of humility. The capabilities of people in China are tremendous, ambition is massive, devotion is intense. It is truly a fantastic concoction for durable, important companies.”

The founder of Sequoia Capital, Neil Shen, collaborates with the Chinese Communist Party and has attended high-level CCP meetings while serving as a delegate for either the National People’s Congress or the Chinese People’s Political Consultative Conference.

With these types of connections along with the scandals of the founder of the Lincoln Project, inquiries should be made into the donors to see what they knew and how involved they were.