From the News Editor’s Desk: What’s Needed in the Fight Against Big Tech Are Random Acts of Federalism. 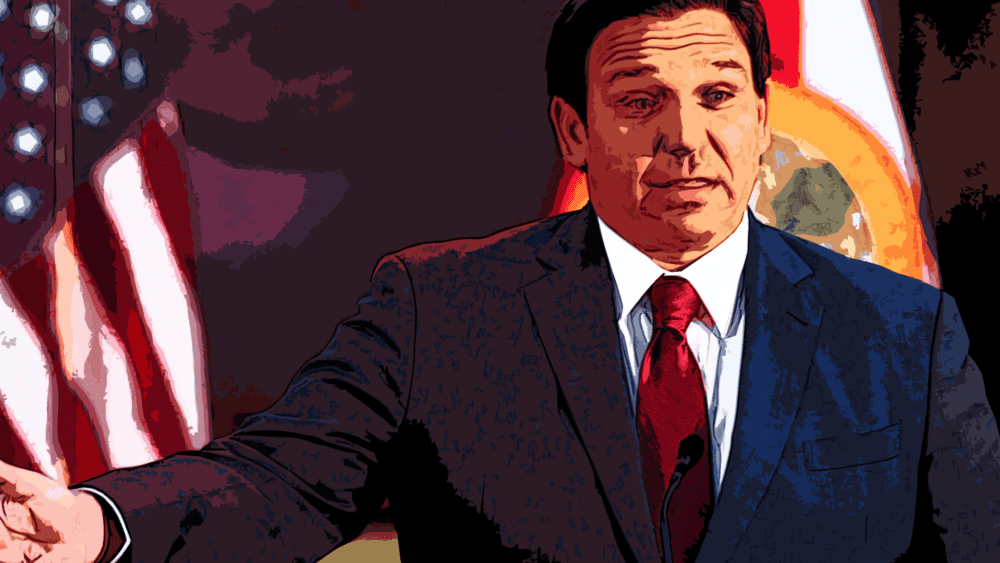 On February 4th, Rachel Bovard, writing for The Federalist, did a very thorough job of laying out the case against Big Tech and explaining why it is time for something to be done. The piece is required reading for anyone concerned about the power that these titans of industry now wield, seemingly in unison, against anyone whose messages and ideas do not conform to those of the Silicon Valley masters of the universe.

There is no way that Democrats are going to aggressively attempt to disassemble the very machinery that helped them acquire so much power in the 2020 elections.

The problem with Bovard’s approach, if I can really call anything in her otherwise brilliant piece a “problem,” is that she focuses on what can be done at the federal level, in particular, the application of existing anti-trust law, restricting federal contracts awarded to Big Tech members, and enacting revisions to existing Section 230 protections. I agree that each of these steps would be desirable, having explored many of these ideas in my new book, American Restoration.

While federal action would be desirable, especially that which would immediately be applicable to Big Tech misadventures nationwide, given the Democrats’ control of all branches of government, that is simply not going to happen—at least, not for another four years. There is no way that Democrats are going to aggressively attempt to disassemble the very machinery that helped them acquire so much power in the 2020 elections.

A day before Bovard’s piece, we ran a story here at Human Events News that highlighted legislation being proposed in Florida by a Governor who is increasingly attracting national attention as being a strong and decisive leader. Governor Ron DeSantis has proposed legislation that, if passed, will severely curtail the ability of Big Tech platforms to capriciously and with malice aforethought punish Florida citizens and politicians.

The Governor’s plan would put the following changes into effect:

Since the Great Depression, we have placed an ever-increasing emphasis on policy action that originates from the federal level, and, in doing so, we have forgotten that the United States was originally formed as a federal republic wherein each state was intended to hold the true power of government. For anyone who has lost track of the Bill of Rights, permit me to remind you of the 10th Amendment: “The powers not delegated to the United States by the Constitution, nor prohibited by it to the States, are reserved to the States respectively, or to the people.”

What Governor DeSantis is doing is exactly what the founding fathers wanted governors to do; he is doing what he can! Right now, there are 27 out of 50 states that have Republican governors. Each one of those governors has the ability to take on Big Tech through legislation similar to what Governor DeSantis is proposing. Some of these state leaders the same capacity as DeSantis, since 23 of those states also have a Republican controlled House and Senate. Acting independently, but acting together, these 27 governors have the ability to take down Big Tech’s dominant position, one piece (and one state) at a time.

As an entrepreneur who is used to building coalitions and growing businesses, I learned a long time ago that if you want to get people to buy into a vision, you need to keep it simple and achievable. In that spirit, here is what I would propose that all the Republican governors (and Democrats, too, if they are bold enough) try to enact in each of their respective states:

Of course, each state will have to put its own particular legislative “spin” on these three ideas in order to get them through their legislatures. That’s ok. As long as they focus on these three basic objectives and can achieve them substantively through legislation, the Big Tech giants will begin to feel the pain. After all, if 27 different states can all pass laws that limit their influence, even those masters of the universe in Silicon Valley will have to take notice.

Many people know the term “death by a thousand cuts.” What they might not know is that the colloquialism refers to a real punishment called lingchi that was used from the seventh-century right up until 1905. While the specifics are too gruesome for me to share, the idea works as a metaphor for what state governments have the power to do to Big Tech interests if each can bring itself to take action.

Right now, right in front of us, is the opportunity for governors across the country to show the courage and the initiative of Governor DeSantis.

Some have suggested that we go so far as to amend the Civil Rights Act in order to fully protect the free speech of individuals from Big Tech censorship. While it would be an effective solution in theory, it again relies on Washington-passed legislation. That is simply not going to happen any time soon, and there’s too much at stake in the meantime.

Others have suggested amending the Constitution itself, prohibiting Big Tech, an invention of the 21st century, from restricting freedom. This might actually be more plausible than is an amendment to the Civil Rights Act. While it has never actually happened, if two-thirds of the states petition Congress for a Constitutional Convention, one must be called. This is yet another forgotten tool available to our constitutional republic. Such a convention would give those same two-thirds of the states a chance to amend the Constitution and remove the First Amendment vagueness behind which the Big Tech censors currently hide.

While those are both good and bold ideas, as are the ideas offered by Bovard, they are only visible and attainable over the horizon. Right now, right in front of us, is the opportunity for governors across the country to show the courage and the initiative of Governor DeSantis. I urge each of them to embrace the three basic concepts I’ve offered above and get to work.

I’d also suggest they don’t try to use social media to promote the mission.