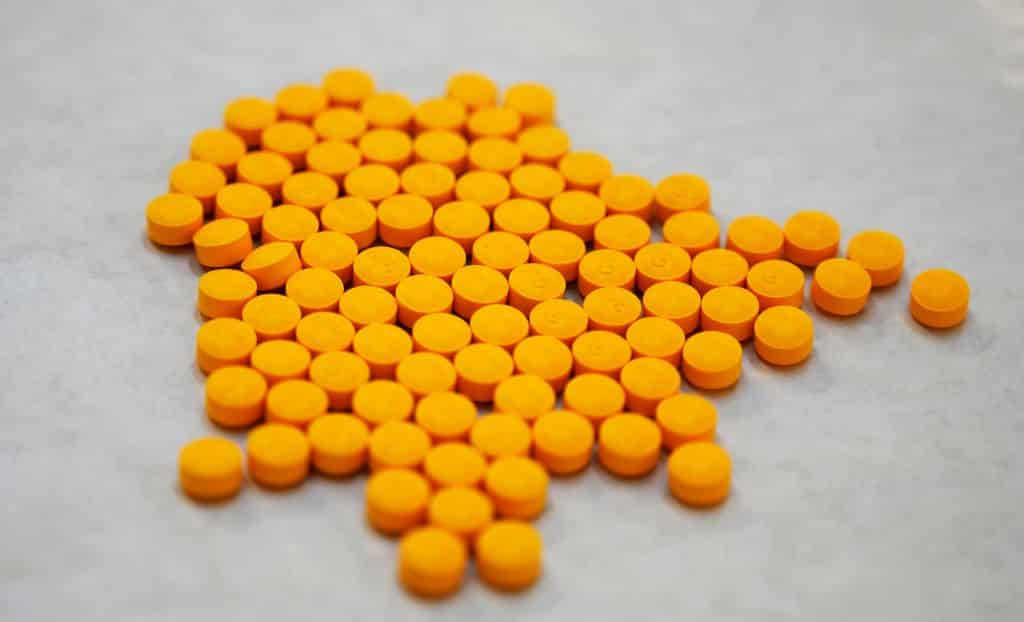 McKinsey & Co. has reached a whopping $573 million settlement over its role in propelling opioid sales.

The consulting honcho is notorious for its work in advising OxyContin maker Purdue Pharma LP and other drug manufacturers to market opioid painkillers.

It is no secret that the opioid epidemic has exploded in recent years. Devastating consequences of the crisis include increased opioid misuse and related overdoses, as well as an increase in newborn withdrawal syndrome due to opioid use and misuse during pregnancy.

Opioid overdoses accounted for more than 42,000 deaths in 2016, more than any previous year on record.

The deal, reached with 47 states and Washington D.C., would circumvent individual civil lawsuits that attorneys general could bring forward.

The lawsuits uncovered a trove of documents showing how McKinsey worked to grow sales of painkillers amidst an opioid crisis in the United States that has killed more than 450,000 people over the last two decades, the New York Times reports.

McKinsey’s involvement included advising Purdue on selling lucrative high-dose pills, even after the drug company pleaded guilty to federal criminal charges that it had misled doctors regarding the risks involved with OxyContin. McKinsey sent recommendations to Purdue in 2013 that would skyrocket sales by more than $100 million through targeting “higher value prescribers.”

The majority of the settlement will be paid upfront and divided amongst the participating states - with $15 million going to the National Association of Attorneys General to reimburse the investigation costs - and the rest will be shelled out in four yearly payments beginning in 2022. States will use the civil penalties to combat the pressing opioid crisis: treatment, prevention and recovery programs, according to the settlement document.

The settlement also includes non-monetary provisions, like requiring the consulting firm to create a compilation of documents and emails related to its work for opioid makers.

While some drug companies have reached deals with individual states to avoid trials, the McKinsey settlement is the first nationwide opioid pact to come about, according to the Wall Street Journal.