Biden Threatens Sanctions on Myanmar After Military Coup: What Does This Mean? 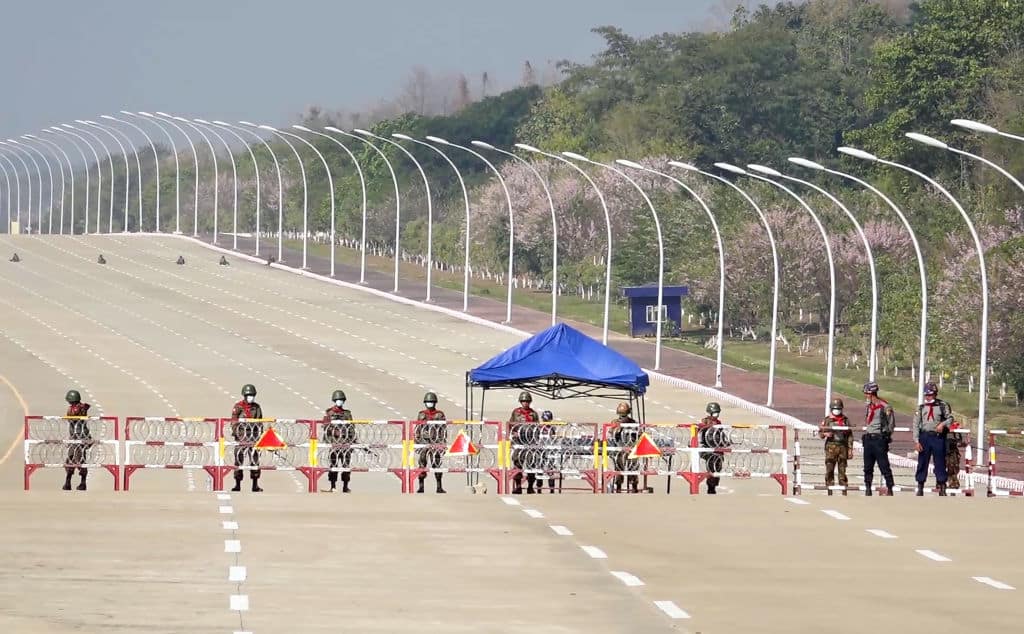 Hours after the detainment of Suu Kyi and her top lieutenants, a military television network announced a one-year state of emergency with ultimate authority transferred to the army chief, Senior Gen. Min Aung Hlaing.

“The United States removed sanctions on Burma over the past decade based on progress toward democracy,” Biden said in a statement. “The reversal of that progress will necessitate an immediate review of our sanction laws and authorities, followed by appropriate action. The United States will stand up for democracy wherever it is under attack.”

For decades, Myanmar has been a Western democracy promotion project, emerging from decades of strict military rule beginning in 1962. The coup was a shocking fall from power for Suu Kyi, who won the Nobel Peace Prize in 1991 for her work promoting democracy and human rights, the Associated Press reports.

So, what would these sanctions mean for the United States?

When taking a look at our trade partners, Burma is not so significant.

The country is currently our 94th largest goods trading partner with $1.2 billion in total (two way) goods trade during 2019. Goods exports totaled $347 million; goods imports totaled $821 million, according to the US Trade Representative.

To compare, let’s look at our largest trade partners.

China, Canada and Mexico are the country's largest trading partners, accounting for nearly $1.9 trillion worth of imports and exports.

How the new administration responds will be a critical test. What Americans need to monitor is what happens after an initial imposition of economic sanctions. Will the Biden administration stop there, or could this be an initial step down a path that eventually leads to military intervention?  As some critics of Joe Biden's record have commented, he has shown support in the past for engaging American troops in endless foreign wars.