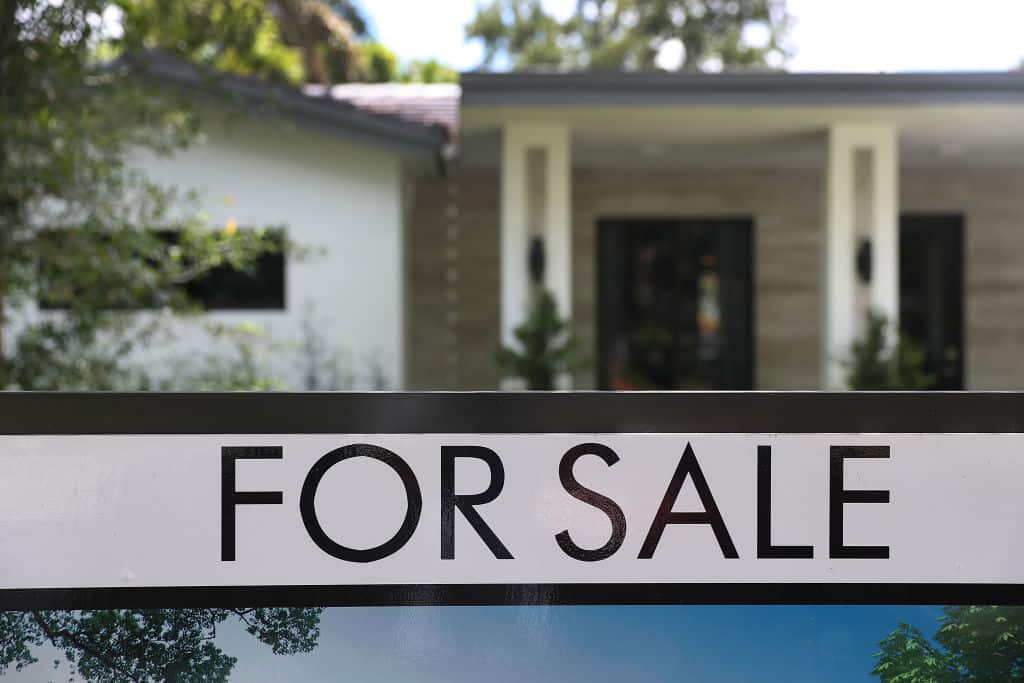 Cancel culture is extremely real, and it’s happening on a larger-than-life scale.

Following the Capitol riot, the country has seen a massive crackdown - led by Big Tech and the Media - not only on President Trump himself, but anyone who supported him.

On the Big Tech end, Twitter, Facebook and other moguls have permanently banned the President from their platforms, while Google, Amazon and Apple have removed Parler - a conservative forum - from their app stores.

But, the blacklisting was not solely limited to the president. YouTube banned all videos discussing voter fraud, Reddit shut down its Donald Trump subreddit, and several conservative figures have faced a major purge of followers, or even a permanent ban, according to The Federalist.

Marriott announced that it will suspend donations to any Republican senators who voted to object to the Electoral College certification last week, and several other companies like JPMorgan Chase & Co., Morgan Stanley and Citigroup Inc. reportedly plan to suspend donations as well, BizPacReview reports.

Even the National Association of Realtors is joining in, revising its professional ethics code to ban “hate speech and harassing speech,” including conservative ideas.

The prohibition applies to its 1.4 million members both on and off the job, covering all communication - both private and professional - written and spoken, online or face-to-face.

Violation of the code could result in a $15,000 fine and expulsion from the organization.

The decision has raised ethics questions due to its vague nature and potential to censor political opinions and contribute to cancel culture.

“It is taking something that’s been happening on a kind-of informal and occasional basis - indeed, people do sometimes end up losing jobs because of their political expression - and shifting it to something that’s institutionalized, that’s bureaucratized, and that’s being enforced through quasi-legal tribunals,” said Eugene Volokh, a UCLA law professor who specialized in the first amendment.

“What we’re talking about is a new blacklist,” he added. “One of the things that’s troubling about the National Association of Realtors’ position is that it is trying to deploy the organized economic power of this group in order to suppress dissenting political views among members.”

The NAR prohibition states: “Realtors must not use harassing speech, hate speech, epithets, or slurs based on race, color, religion, sex, handicap, familial status, national origin, sexual orientation, or gender identity.” NAR plans to assess context as much as content when evaluating speech that is subject of a complaint.

While the speech code is still being finalized, the complaints and cases will be adjudicated like mini-trials with evidence and lawyers.