Pelosi and Schiff Want to Politicize Coronavirus with a Select Committee. 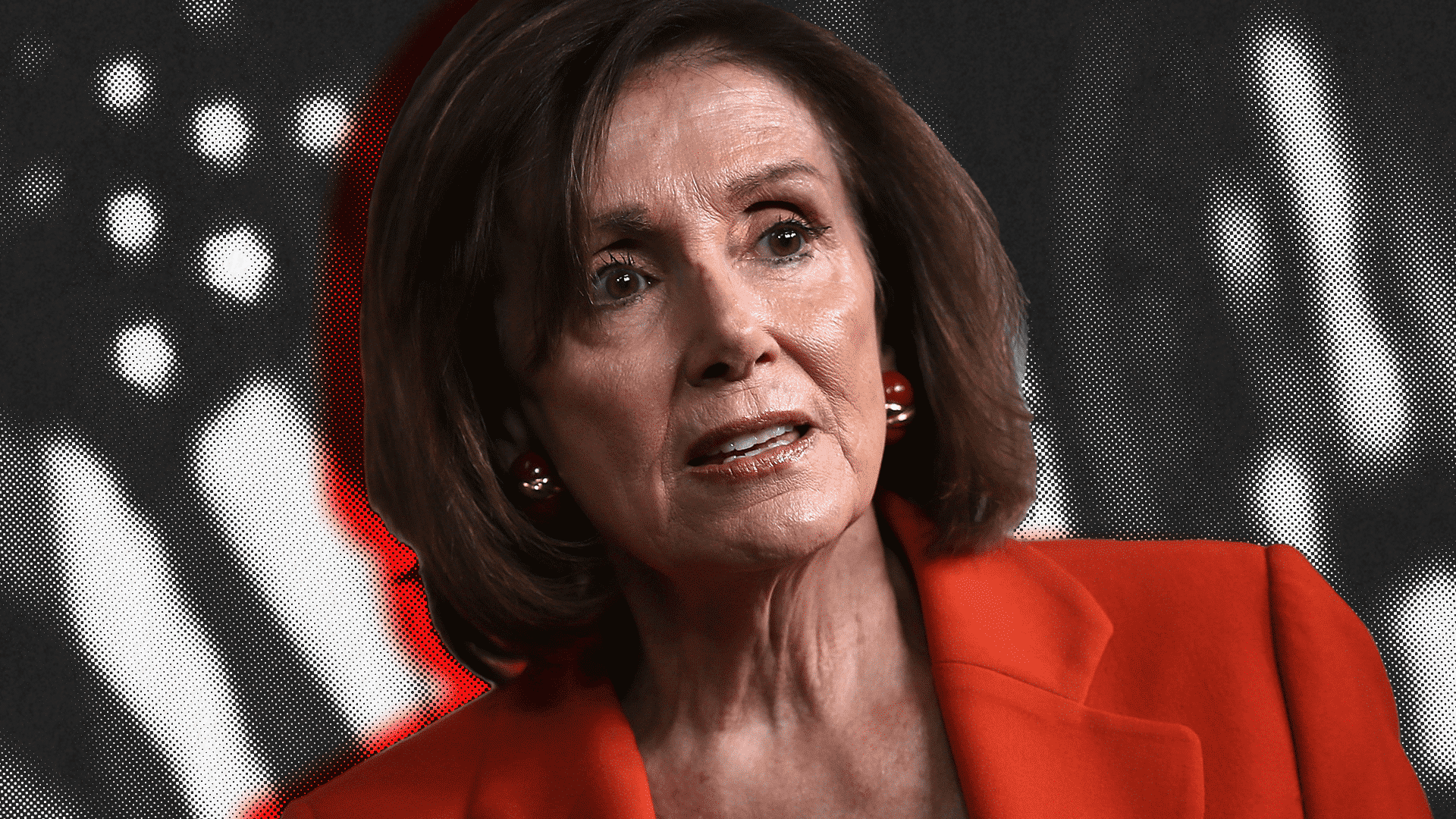 What good is a global pandemic if you can’t use it to bash President Donald Trump and the Republicans? If that sounds cynical, it’s because it is—and cynical (or perhaps sinister?) is precisely what’s described Democratic strategy ever since Donald Trump first brushed his teeth in the White House.

Last week House Speaker Nancy Pelosi announced the creation of a House select committee with a mandate to study the coronavirus pandemic in the United States. It might appear to be a rational move given the times in which we live—it may even sound like a reasonable, perhaps a helpful way to contribute to relieving the current crisis.

But not when the real intent is to create a partisan diversion and eviscerate Trump amid a national crisis.

Perhaps what we should be most concerned about is that Pelosi’s committee appears to be a direct response to Rep. Adam Schiff’s (D-CA) proposal that what America needs most right now is a national commission of the sort that investigated the causes of the Pearl Harbor and the 9/11 terrorist attack in 2001. (Of course, you know whenever Schiff’s mind begins to work, it is never in the national interest, but aimed at undermining the Trump presidency. The Burbank congressman will forever be remembered as the man who fraudenly misread the transcript of the telephone call between President Trump and Ukrainian President Volodymyr Zelensky, leading to a fruitless, months-long impeachment inquiry).

Ultimately, what Pelosi and the rest of the Democrats are after are not answers, but Republicans to blame for the COVID-19 crisis—President Trump being their prime target.

In declaring her latest project, Pelosi was careful to reference the coronavirus stimulus package that she has done her utmost to entangle with a host of unnecessary and politically divisive spending that was aimed at shoring up the Democratic base. “We face a deadly virus and a battered economy with millions of Americans suddenly out of work,” Pelosi said. “Congress has taken an important step in leading this crisis by passing three bills with over $2 trillion in emergency relief. We need to ensure those dollars are spent carefully and effectively.”

The speaker said the new oversight committee was intended to “will root out waste, fraud and abuse” and “protect against price-gouging, profiteering and political favoritism.” It will also try to ensure the U.S. response to the outbreak is “based on the best possible science” and the advice of leading health experts, Pelosi said.

But Pelosi’s choice of a chairman says it all: Democratic House Whip Jim Clyburn—whose extreme partisan politics could even teach Schiff a lesson or two. The gentleman from South Carolina has compared Trump to Hitler on two occasions while insisting that Rep. Ilhan Omar’s (D-MN) frequent tirades against Israel and the Jews have no basis at all in anti-Semitism.

Ironically, Joe Biden, who once declared that segregation was a source of “black pride” has Clyburn, who is black, to thank for his presidential candidacy. The congressman endorsed the former Vice President just before the South Carolina primary. In a recent interview with Fox News, that same Jim Clyburn minimized how black unemployment had been falling to record lows under Trump, telling an astonished Neil Cavuto that African-Americans had full employment under slavery.

The southern congressman also finds pride in being among the group of true believers who thought the woefully amateurish and outrageously overblown Steele dossier—complete with reports of Trump cavorting with urinating Russian prostitutes—was for real.

Make no mistake, with a cast of characters like these folks, Pelosi’s select committee has all the promise of another star chamber. Sure, there will be Republicans on the committee, but they’ll likely have participated in the impeachment process as well, making their loyalties obvious.

The Democrats have apparently given up on impeachment for the time being, but they let go of their infantile politician games. Ultimately this committee is about allocating blame and politicizing the pandemic—not relief.