The First Step Act Is A Triumph. 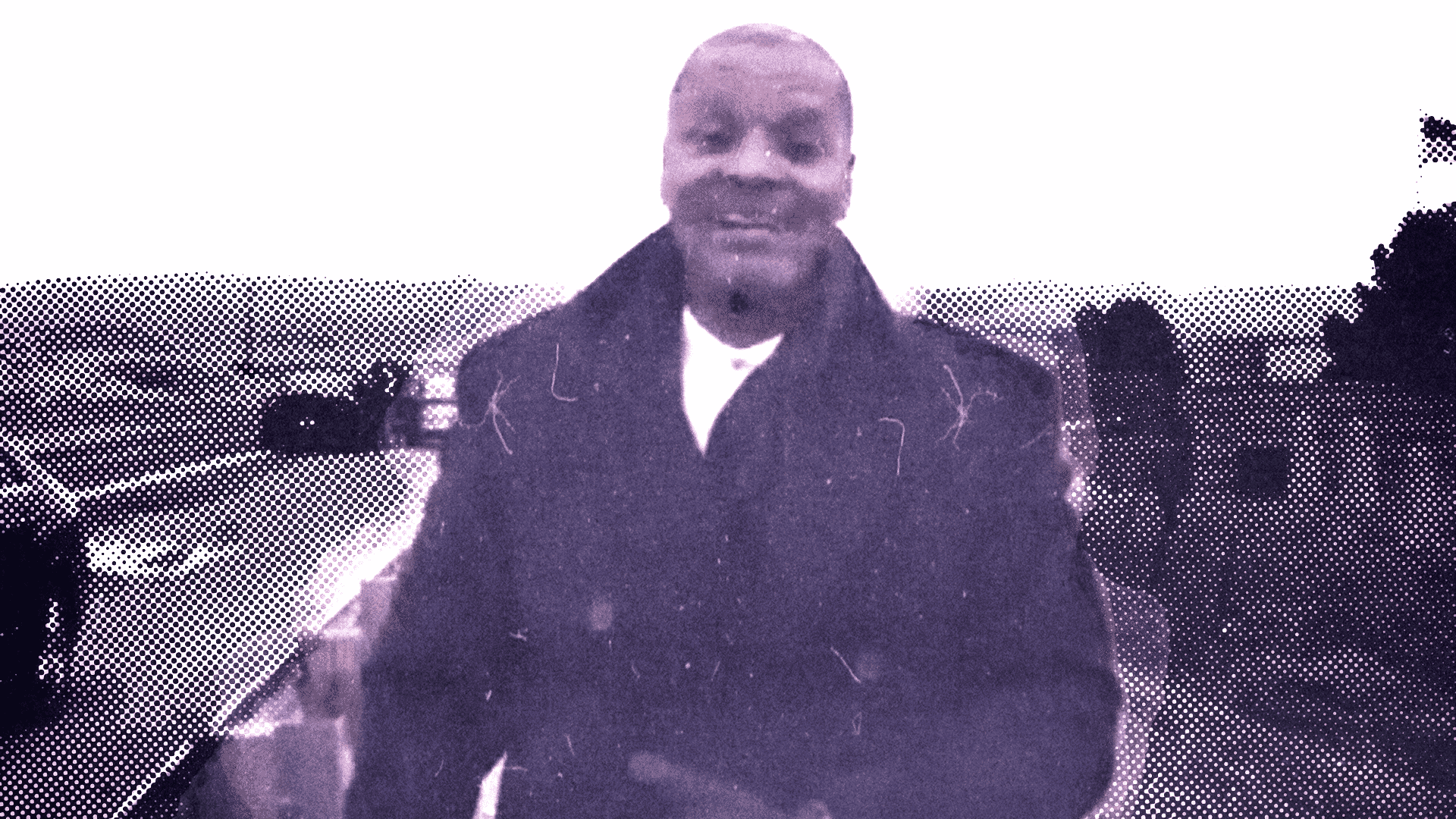 As of January 9, 2020, Clinton Stewart is a free man. He stepped out of the Federal Correctional Complex in Florence, CO as a man who had regained his freedom after seven long years behind bars.

"I was released early because of the First Step Act. I’m so thankful to [Donald Trump]. The Washington Post said only Obama could save us but we now have a President in Trump who did more than pay lip service to criminal justice reform.

And the first person Stewart, who is black, thanked for his freedom is a man that the media and the left have spent the last the last five years regularly denouncing as a “racist”: President Donald J. Trump.

"I was released early because of the First Step Act. I’m so thankful to @realDonaldTrump. The Washington Post said only Obama could save us but we now have a President in Trump who did more than pay lip service to criminal justice reform," Stewart said.

In a beautiful, chill-inducing video, his family members step up and one by one thank President Trump for freeing their family member through clemency and the First Step Act.

As for President Obama? Well, he had the opportunity to free Stewart years ago, but refused. He refused even after a federal judge took up Stewart’s case and practically begged Obama to intervene. Federal Judge H. Lee Sarokin, now retired, took up Stewart’s cause—he  even wrote a play about it in the hopes of getting all six men convicted in the case freed. But all through the time that Obama was president, Stewart remained locked up. Obama has been accused of essentially ignoring thousands of people who were either wrongly convicted or handed sentences too harsh to fit their crimes.

Clinton Stewart was not guilty of a heinous crime. He had never even had a criminal history prior to his white collar conviction. The “crime” of which he was accused involved a software company, IRP Solutions Corporation, that he and several colleagues built—ironically, to help law enforcement.

If you’re still looking for a crime here, keep looking. There wasn’t one.

They had trouble finalizing a contract with the Department of Homeland Security, and wound up in a great deal of debt. After an FBI raid on their office made it all but impossible for the company to work with any law enforcement agency anywhere, the Department of Justice attempted to indict Stewart and his partners on wire fraud, amongst other charges. The DOJ  failed the first time, but succeeded the second time around in 2009. The men received sentences of 7 to 11 years each, which was harsh for first-time offenders in non-violent white collar crime.

If you’re still looking for a crime here, keep looking. There wasn’t one. The IRP6, as Stewart and the other five men convicted in the case came to be known, were wrongly convicted. Despite this, they all remained in federal prison until this year.

The other five remain imprisoned.

Stewart walked free thanks to presidential clemency and an initiative President Trump championed, the First Step Act. Trump announced the First Step Act at a major White House ceremony in December 2018: the first comprehensive prison reform plan in more than a decade. It offers fairer sentencing and what it calls “smarter confinement,” along with more efforts to rehabilitate inmates during and after incarceration. But it’s not a program that encourages leniency for violent or repeat offenders. It offers ways out and up for people like Stewart, those who were either wrongly convicted or overly punished for first time or relatively minor offenses.

President Donald Trump will go down in history as an advocate for justice and emancipation.

Clinton Stewart is far from the only black, or Hispanic, inmate freed by President Trump. Tanesha Bannister was freed in 2019, along with about 3,000 other mostly minority inmates, under the First Step Act. That’s thousands of newly freed Americans, impacting thousands of families and children who finally have their parents, spouses or siblings back in their lives.

Robert Shipp was freed through the First Step Act. So was Norah Yayha. So was Alice Johnson, the grandmother serving life in prison for a non-violent drug offense who featured in Trump’s moving Super Bowl ad.

Trump’s commitment to helping men like Clinton Stewart and women like Alice Johnson spans his entire first term, and has been one of the few successful bipartisan efforts in recent years. While not an issue that necessarily excites the Republican base, it is an issue that offers lasting help to thousands of families, and can offer hope of real racial reconciliation at the same time.

Which brings me to the big picture: President Donald Trump will go down in history as an advocate for justice and emancipation.

President Trump literally set Clinton Stewart free, unshackling him from state captivity. His leadership on the First Step Act caps his long standing commitment to balance fighting crime with true criminal justice. It means he may end up not only freeing thousands of minorities like Stewart who have been unjustly incarcerated, but that he will help them find their next lives through drug and other rehabilitation, job training, and other support. That is true freedom—the freedom to find rehabilitation and redemption, and pay it forward to future generations. President Trump deserves credit for his courage and vision in doing everything he can to free people who deserve it, reunite families who need it, and restore credibility to a justice system that has lacked it for years.