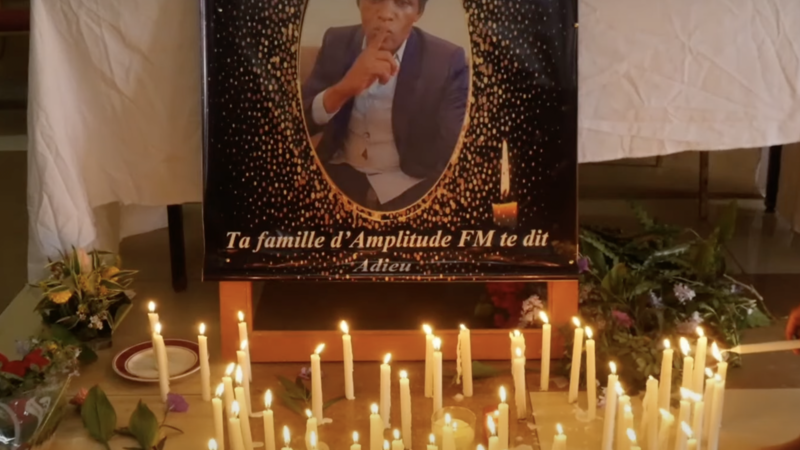 The number of journalists killed around the world surged by 50% in 2022 in a worrying trend for press freedom, according to a report by the New York-based Committee to Protect Journalists.

At least 67 news media workers lost their lives in 2022, the highest number since 2018. The spike in killings was driven largely by attacks in Ukraine, Mexico, and Haiti. The situation in these countries has forced journalists to work under extreme stress, with many facing increased danger while trying to report the news.

Mexico alone had a total of 151 journalist killings, one of the highest in the world, along with Russia, Syria, the Philippines, Iraq, Colombia, Brazil, Algeria, and Somalia. In Asia, some Independent journalists in India are facing threats for their critical reporting against various government entities.

In Haiti, the effect is particularly concerning with seven journalists being killed in 2022, a staggering number for a small island country of around 12 million people. Some journalists were killed by violent street gangs that control the capital, Port au Prince, while others were shot by police.

This has led to a growing sense of fear among journalists, making it difficult for them to report safely and accurately in places where the distribution of vital information is of even greater importance.

"Others who lost their lives during the year covered a range of beats: crime and corruption in Colombia; political unrest in Chad, Israel, and the Occupied Palestinian Territory, and Myanmar; the environment in Brazil; and local politics in Turkey and the United States," the CPJ noted in their report. "Their deaths underline the extent of threats faced by the press around the world, including in countries with democratically elected governments."