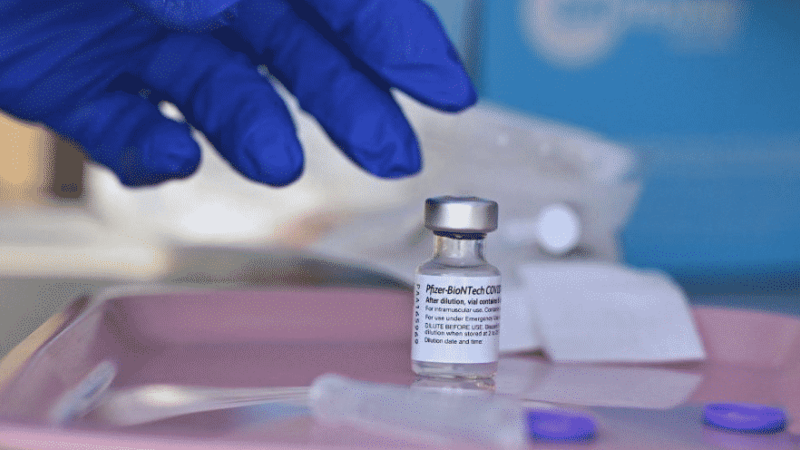 Father of 3 Taken Off Heart Transplant List Over Vaccine Refusal Gets Emergency Pump by Human Events
The Connecticut state legislature has proposed a bill that, if approved, would give children 12 and older the right to get vaccinated without parental consent.

The proposed legislation, introduced by Democratic Rep. Kevin Ryan of the state's 139th District, is called "Bill No. 5480" and would be known as "an act allowing children 12 years of age and older to receive a vaccination without the consent of a parent or guardian."

The bill has been directed by the state House to the Joint Committee on Public Health and was proposed for the 2023 legislative session. It also includes vaccines beyond the controversial COVID-19 shot.

In proposing the legislation, Ryan claims he is merely expressing the request of his constituents. "As their representative, it’s my duty to express their requests and ensure their concerns have been taken seriously, especially on a health care issue," Ryan said, according to WFSB.

It is currently unclear if Ryan's bill, among others for this year's legislative session, will be put to a floor vote. The decision of whether it proceeds will be made by the state's Public Health Committee.

State law currently rules that parents in Connecticut must give either written or verbal permission for their children to receive a COVID-19 vaccine before the age of 18.

Last December, the U.S. Food and Drug Administration (FDA) authorized the use of omicron-targeting bivalent COVID-19 vaccines for children as young as six months. The proposal comes days after the Centers for Disease Control and Prevention (CDC) confirmed that it is investigating a possible increased risk of ischemic stroke in people 65 and older who received the bivalent Pfizer-BioNTech vaccine.
Father of 3 Taken Off Heart Transplant List Over Vaccine Refusal Gets Emergency Pump by Human Events