On the Sidewalks of New York: We Lost the Governor’s Race, Let’s Not Lose Our Minds 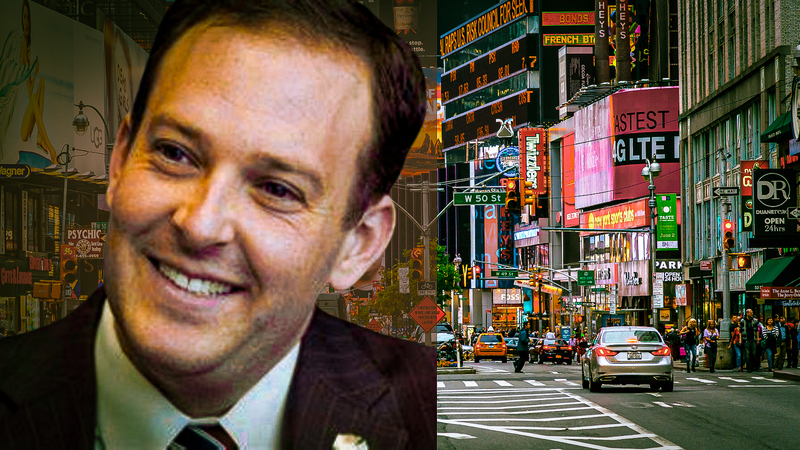 lee zeldin
On the Sidewalks of New York is a weekly feature at Human Events wherein Jacqueline Toboroff, a native New Yorker, will share her observations and candid commentary on the goings-on in our nation’s largest city. Wherever you live, and whatever you feel, there is no escaping the fact that New York City matters.
*****

In the deep blue state of New York, Lee Zeldin achieved higher turnout than the usual punching bag Republican and in fact, increased the number of four more Republicans in the House of Representatives. In view of Zeldin’s rather strong effort which resulted in a loss, can any Republican win an election for Governor of New York?

Yes, but things are going to have to get worse before they get better. Despite 74% of New York City voters saying crime is a “very serious" problem, it wasn’t compelling enough to vote in a pro law and order candidate.

How much worse can things get? A lot due to the Left’s social justice policies and proposals. All four proposals were passed and went into effect immediately. The state can now borrow $4.2 billion dollars to put towards climate justice and we have a Racial Justice Commission overseeing all city agencies.  We still have a defunded and demoralized police and cashless bail catastrophe that does nothing to thwart crime and protect law abiding citizens.

Tourism in New York City took a major hit due to the Left’s imposed shutdowns and the numbers are still not where they used to be which impacts our coffers. Crime and severe inflation issues may dissuade tourists from flocking to New York City in the future. The budget will be a real challenge as the Democrats scramble to fund all the dystopian social justice initiatives and subsidize illegals pouring in. There’s no way to finance it without additional taxes; the imposition of which will compel further departures by those in the tax base.

The educational complex failures will likely intensify; there’s already been a significant learning loss that seemingly everyone but the union and elected officials recognize. This will likely cause more outmigration from families that are unwilling to sacrifice their kids.

While none of this is good, there’s a silver lining.

For the first time in a long time in New York City, moms from the Left and center came over to the Right in favor of parental rights, safety, and a merit-based education focused on raising the standards and commitment to academic excellence. Republican principles won over voters in south Brooklyn and eastern Queens compared to the previous election in 2018. Zeldin also got 514,000 votes in New York City– 200,000 more than Republican candidate Marc Molinaro in 2018.

So, what’s the path forward in an area that is 7 to 1 Democrat in the five boroughs?

First, the era of party-controlled candidates is over; we need to let the strongest candidates rise to the top. An open process where the state party stays out and lets voters decide minus interference allows voters to connect on a base level and feel like they selected the candidate rather than having it selected for them. Once the primary is over, if there is one, the party then needs to rally and unite behind the candidate with money and infrastructure. Then there are the winning attributes; authenticity, captivating messaging, and that energetic demeanor is key. This is now a battle to capture the youth. The Left knows it and it’s why it targets our kids and funnels them into classrooms run by curated educators who indoctrinate while looking like slovenly teenagers with attitude problems. This is an insight as to how the Left views the young and what it wants the young to resemble.

Zeldin got 47.3% of the vote and Hochul got 52.7% of the vote according to whomever or whatever controls the tabulating. Hochul got 70% of New York City and Zeldin got 30%. First off, for a Republican governor to win New York, he or she needs 35% - not the 30% the pollsters claimed. Also, Zeldin did worse in Manhattan than the Bronx. We need to wrap our heads around the importance of New York City. Any Republican running for Governor of New York needs a special team dedicated exclusively to the five boroughs.

Now, on to the successes to riff off of in the future. We know that Republicans are on the right side of the issues. How? Because of New York city’s outmigration numbers, pick-ups in parts of Brooklyn and Queens, increases in voter registration amongst Hispanic, Asian, Hasidic Jews, and Blacks, and massive enrollment drop in public schools. We lost the Governor’s race, let’s not lose our minds. We didn’t certify - this time - but we made progress, had some victories, and if we hold the line, will do better next time.