POSOBIEC: ‘Who Could Have Foreseen This?’– Oregon Decriminalizes Hard Drugs, Has Massive Increase in Overdoses 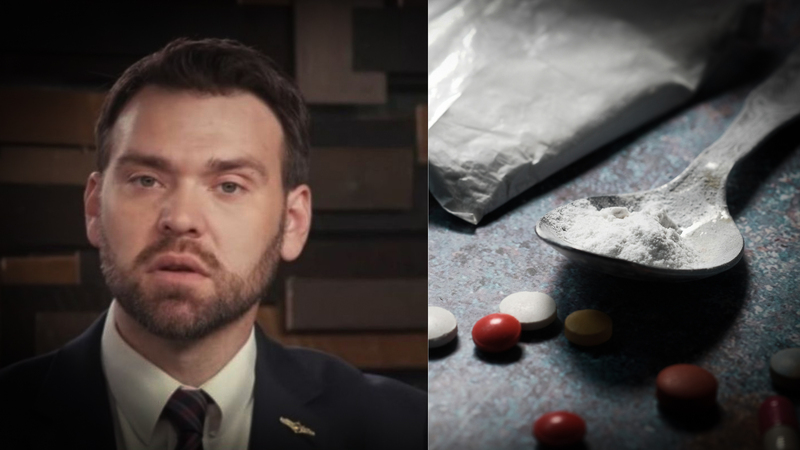 On the latest episode of Human Events Daily, host Jack Posobiec addressed the correlation between skyrocketing overdoses in Oregon, and a new law decriminalizing hard drug use in the state.

“I saw this headline and I was so confused. Maybe someone can explain why it’s happening,” Posobiec said. “So the state of Oregon apparently has seen a massive spike in overdoses just one year after decriminalizing hard drugs. Huh? What? Why? Why would that happen? How could this happen? How could this be? Who could have foreseen this?”

In February of 2021, ballot Measure 110 decriminalized the use of hard drugs in the state.

“What was this law? Let’s go through it,” said Posobiec. “It was designed of course to provide relief to drug users looking to break their substance abuse, by making it easier to seek help without incurring severe legal penalities for those found in possession of substances like heroin, cocaine, methamphetamine, and more.”

“And Measure 110 created a maximum of $100 fine and removed the felony or misdemeanor charges in most cases. It also allocated $300 million for public health resources intended to help substance users break their addictions.”

Posobiec went on to relay his own experiences with people and who have suffered from addiction and drug problems, noting that oftentimes, the consequences of illegal possession are the catalysts many addicts need to pull themselves out of the darkness. He pointed specifically to individuals he knew from his time in the Navy.

“Sometimes, and I know this sounds harsh, but sometimes being locked up, being arrested, hitting rock bottom, getting to the point where you realize that reality comes up to slam you in the face, and saying ‘you can’t do this anymore,’ it actually helps some people,” Posobiec explained. “It actually helps some people because it makes them make the switch in their minds to realize ‘I can’t do this anymore.’”