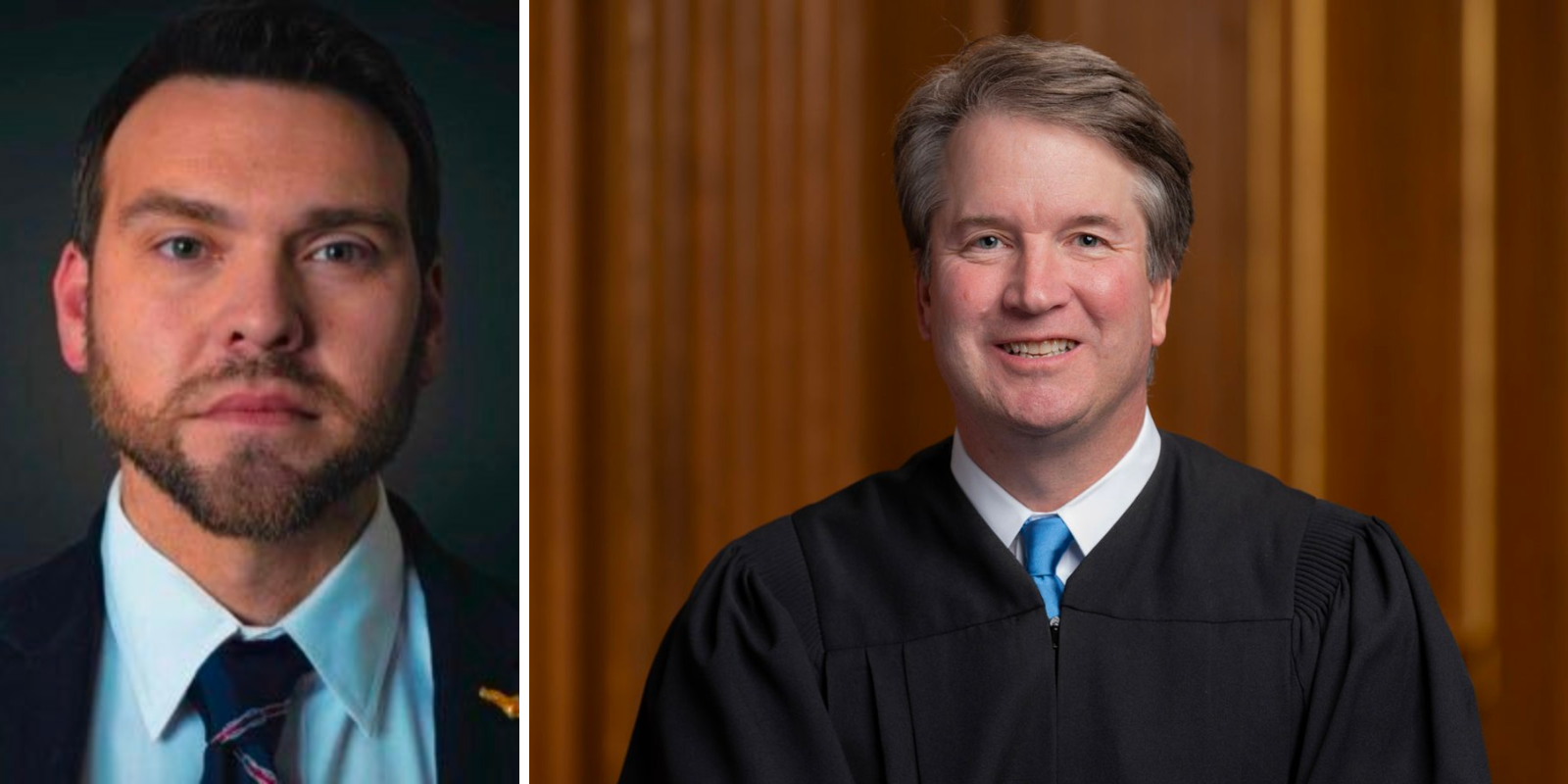 Last week, Joe Biden spoke to Democrats and proclaimed that conservatives and Trump supporters are semi-fascist. White House Press Secretary Karine Jean-Pierre defended the comments and said "We have seen MAGA republicans take away our rights, make threats of violence, including this weekend."

On Tuesday, Biden accused Trump supporters that rioted the Capitol on January 6, 2021, of "killing several police officers," which is a demonstrable lie as the only person killed that day was Ashli Babbitt.

In that same speech, as Posobiec noted, Biden garishly bragged that supporters of the Second Amendment would face easy slaughter by his administration. "For those brave right-wing Americans who say it's all about keeping Americans independent and safe," Biden said, "if you want to fight against a country you need an F-15. You need something a little more than a gun."

While the Left, as led by Biden, rely on lies and hyperbolic rhetoric to target and demonize Conservatives, their side has volleyed into literal violence and attempts at violence with much more frequency.

"We have the actual 911 audio of Nicholas John Roske calling the police department as he was standing outside Brett Kavanaugh's home with a nine millimeter, with zip ties, with duct tape," Posobiec said.

"He'd flown all the way across the country from California to the Maryland/DC area to go and kill Brett Kavanaugh and shoot up his home, shoot up his family, shoot up his children," he added.

The hierarchy also includes the multiple fire bombings of pregnancy centers in the wake of Roe v. Wade by activists such as Jane's Revenge, the constant Antifa violence in many cities as well as the notable uptick in crime in the wake of the 'defund the police' movement.

While Conservatives are openly targeted, whether directly in the cases of Kavanaugh and Greene, or targeted by institutions such as the pregnancy centers, the Left are simultaneously ramping up their vilification. The Left is carving out a huge portion of the population, naming them the enemy, and and shouting 'fascist!' as they prepare their next barrage.