Trump Jr. Warns That Biden’s Student Loan Forgiveness Is a ‘Tax on the Most Responsible People’ 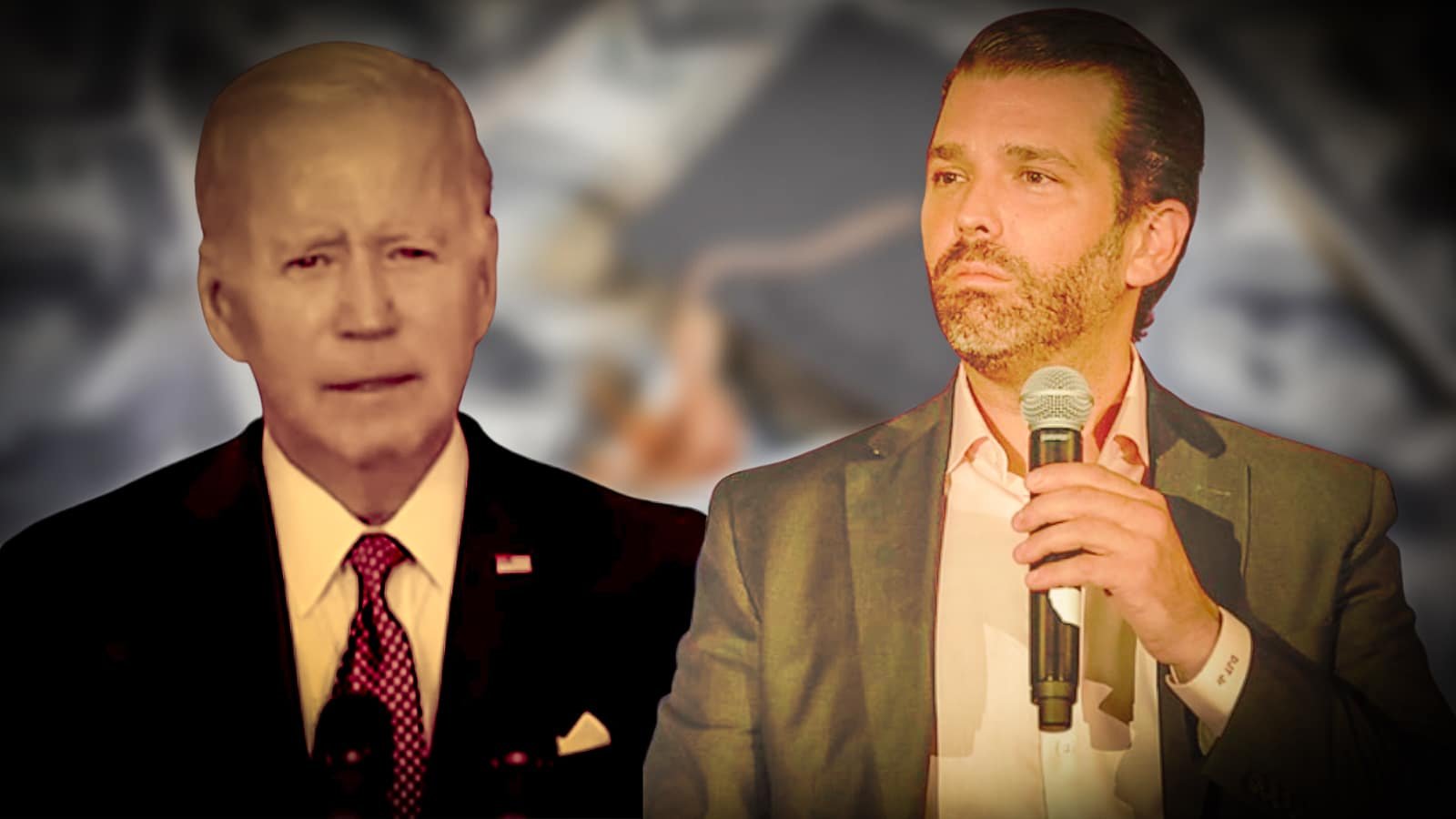 Following the news that President Joe Biden would be canceling up to $10,000 in student loans debt per person, Donald Trump Jr. responded by saying the move would be rewarding those who display "incompetence."

"Student debt cancellation is a tax on the most responsible people in the country who either saved, didn’t take on debt for useless majors, or went right to work to subsidize those that did the opposite and couldn’t imagine they wouldn’t be able to pay off loans with their gender studies degree," Trump Jr. wrote on Truth Social.

"What [lesson] does this teach us. We are nurturing incompetence, irresponsible behavior and punishing the opposite," he concluded.

On Wednesday, it was revealed that the Biden administration would be cancelling up to $10,000 in student loan debt per borrower making less than $125,000 per year, or under $250,000 per year if married and filing taxes jointly.

Biden has also extended the pandemic-related student loan pause through the end of the year, with payments on federal student loans expected to start up again in January of 2023, nearly three years after the Trump administration began the pause.