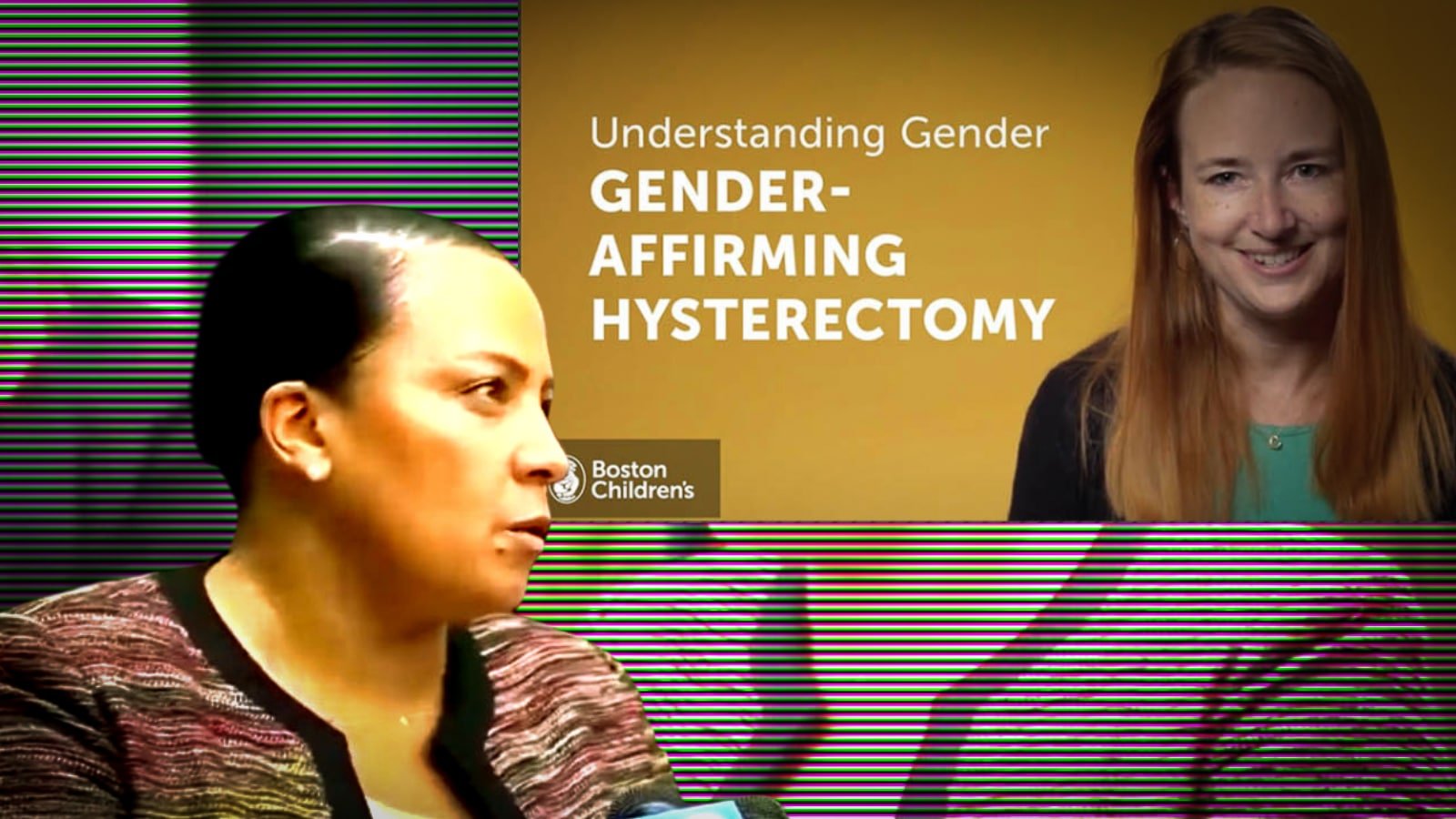 Following controversy surrounding the Boston Children’s Hospital’s offering gender reassignment surgeries for minors and subsequent alleged threats made against the hospital, US Attorney for the District of Massachusetts Rachael Splaine Rollins issued a statement condemning these threats.

"Today’s news about the alleged threats directed at Boston Children’s Hospital transgender health program is disturbing to say the least," she said.

"Children deserve an opportunity to thrive and grow as their own authentic selves. Parents/guardians and health care providers who support them in that journey should be allowed to do so free of threats and harassment," she continued.

NBC reported that the PR office at Boston Children's Hospital "sent an email to employees with guidance on how to respond to harassment and threats earlier this week, citing an 'increase of threatening and aggressive' phone calls and emails sent to the hospital commenting on treatment of transgender patients."

Chris Elston has claimed though that he received a tip from a source at Boston Children's Hospital that only one threat was received, and "there has been nothing about threats or increased security."

"The article makes it sound like they have warned us of dangerous, imminent threats and have increased security. The only mention of anything pertaining to all of this was the email I shared with you," the source told Elston. "I guarantee most people who work there have no idea what is happening. They have told us nothing about increasing security or to be wary of danger in anyway. Only to refer emails and calls to PR."

"They also lied repeatedly about the age for procedures," the source added. "They still have up that they perform mastectomies on 15 YOs"

Rollins continued on to state that "I want to make it clear that the Department f Justice will ensure equal protection of transgender people under the law. As Attorney General Merrick Garland recently said, 'At the Justice Department, we view confronting hate crimes as both our legal and our moral obligation.'"

"I have made confronting hate crimes a priority of my administration, establishing a unit dedicated to the investigation and prosecution of civil rights violations.

"We also have worked tirelessly to send a message to hate groups that the US Attorney’s Office is open for business," she said, noting a newly established Nate crime reporting hotline.

"While free speech is indeed the cornerstone of our great nation, fear, intimidation and threats are not. I will not sit idly by and allow hate-based criminal activity to continue in our District," Rollins said.