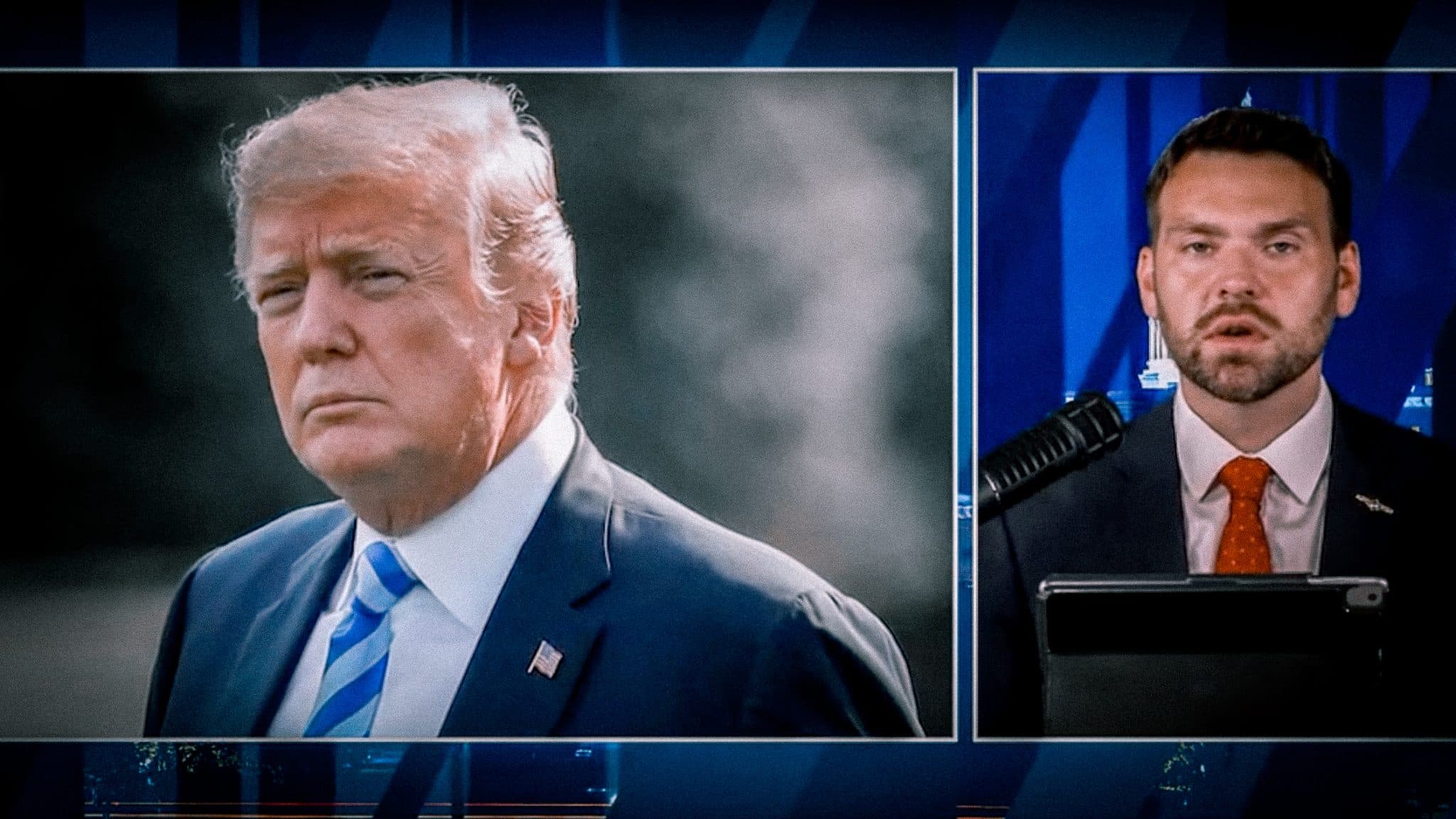 Human Events Daily host Jack Posobiec did some digging into the theory that the FBI’s raid on Trump’s Mar-a-Lago home on Monday could be related to Spygate, with the whole thing being a way for the Department of Justice to cover its tracks and clean up its own mess.

“Do you remember the fact that the FBI, the Department of Justice, the CIA, British operatives, all that stuff that we were talking about for such a long time, do you remember that they spied illegally using false warrants and lies to the FISA court to spy on President Trump's campaign back when he was candidate Trump?

“Here's the question, though. Everybody out there is asking, 'what's the deal? Do we have anything in these documents? What are the documents that the FBI's looking for,' and there's an interesting theory that's been running around, there's an article that a lot of people sent me yesterday, and the theory looks like this: could it be that the documents that they're looking for that they say are classified are in fact, President Trump's copies of the original Spygate documents.

“What do I mean by this? There was a story, also on JusttheNews by John Solomon—there was a story that in the final days, even the final hours of President Trump's administration that he was working with Mark Meadows and filing a memo, and John Solomon has got the memo. The Meadows memo says that President Trump declassified the Spygate documents, but then the Department of Justice also asked for a copy on their own. Why? Because they wanted further redactions and there was this big fight between the Trump White House that was outgoing and the Department of Justice. The same national security division that we're reading in the Newsweek piece says was behind the raid on Mar-a-Lago."

“So, if it was the Spygate documents that indeed is what they're after, it could be a fight over whether or not the president actually declassified them. Because in this article, that John Solomon wrote a few months back, it says that the documents were then sent to the Department of Justice for further redactions," Posobiec explained. "But then the Department of Justice never released the documents. The DOJ—I'm sure you're sitting there thinking, 'what Spygate documents—they were never released. The DOJ never put them out, even though the president signed them off to be declassified, and there's a memo from Meadows, memorializing the fact that the president had done this.

“Do you see where I'm going with that? It then stands to reason; did the DOJ think or were they 'tipped off' by this so-called informer or a mole at Mar-a-Lago that perhaps President Trump did keep a copy of the Spygate documents? Could this whole thing be the DOJ trying to clean up their tracks to find the receipts? Because I'm going to say it right now, I'd totally believe that President Trump would not trust the same DOJ that had been spying on him, wouldn't trust the FBI, and would say, 'sure, I'll send you guys a copy of the documents,' but did he keep a copy for himself," he added.

"Maybe it was photographed, maybe it was electronic copies. Whatever it is, do you think he would've kept a copy for himself? I'd say that wouldn't surprise me. Let's just say, look, you know, I'm not going betray any confidences or anything, but I will say this, of all the people “I've been talking to this week since that raid took place, a lot of people have been pointing to the idea that the Spygate documents may be involved in this, in some way."

“If that's true, you're going to see a fight—we're talking tons of documents that memorialize the lies of the FBI, the lies of the CIA, the lies of Christopher Steele, the lies of Jake Tapper, the lies of all these people going into this false dossier, the Steele dossier and Fusion GPS, the Clinton campaign, and the lies that led to the spying on Trump, and could it be that this is what it's about,” Posobiec concluded.