TikTok, Tourette’s, and Nervous Tics: How China Has Reprogrammed Our Girls 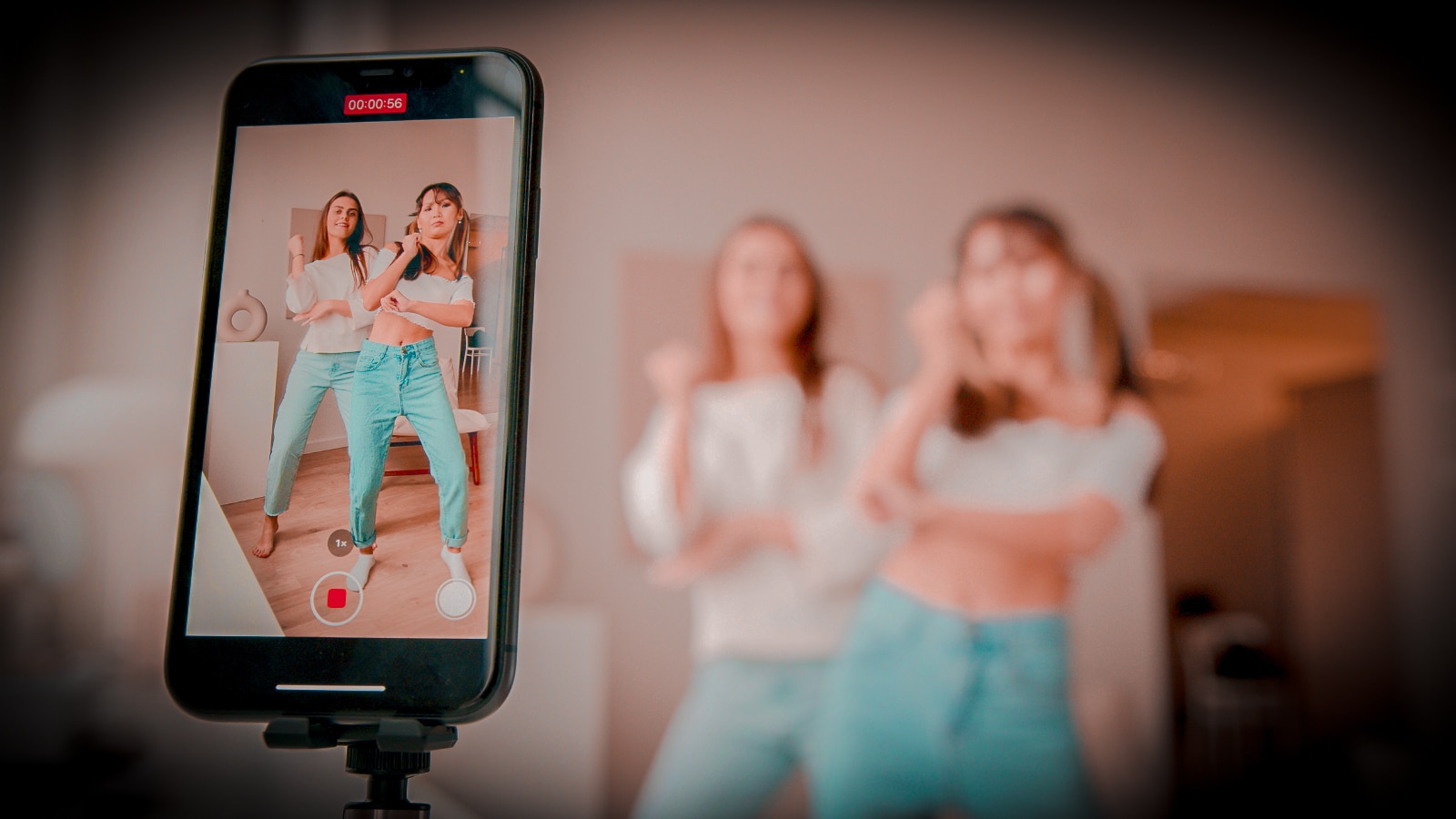 Warning: America is losing its next generation of leaders, inventors, business owners, and entrepreneurs to the internet, and it’s time we pull the plug before their brains are completely trapped behind their screens.

The Communist Party of China’s most popular spyware app aimed especially at young girls — TikTok — is actually changing the minds of our children by conditioning their behavior. First, girls are spending countless hours glued to their phones, but then… these young girls are actually developing new mental disorders.

According to a new report from Christina Buttons at The Post Millennial, girls spending too much time on TikTok are developing their own “functional neurological disorder[s]” — even developing “functional tics” — as a result of the content they’re watching on the app. This means that TikTok is successfully reshaping the behavior of young American girls.

Dr. Omar Danoun, a Henry Ford Health neurologist, explains that many young girls when watching someone with uncontrolled tics or behaviors — such as seizures — will themselves mimic that behavior as a coping mechanism to the tragedy they’re persistently encountering.

But I don’t need to be a doctor to understand simple reality. I’m a mother, and it’s obvious to me that my son lives his best life when he isn’t glued to his phone playing video games, scrolling through social media, or watching YouTube videos.

Don’t we all know this on a natural level? Who among us is happier after having spent hours on our phones? The answer: nobody.

But the government lockdowns exacerbated so much of the isolation that young teens already feel, limiting their opportunities to live great lives, and causing them to run to the online world as an escape. And now, it seems that TikTok is making it harder to break free from the virtual world.

It’s time we face the sobering reality that the internet is an addictive substance — albeit unregulated. Nobody will get arrested for spending too much time online. But even so, we must begin treating the internet with more caution, especially with the younger generations that were seemingly born already hooked into it like a terrible Matrix live-action role play.

Obsessing over TikTok and social media — the likes, shares, and comments — is not how conservatives change the culture and win back America for traditional family values. We can’t educate ourselves and those around us if we’re glued to our phones in the solitude of our rooms watching mind-altering TikTok videos.

We definitely won’t change the culture if we’re trading in our lives to Chinese spyware!

Think twice about using TikTok before it completely alters the way you behave. Aside from handing over all of your data to China — a government entirely at odds with your values as an American — you’re handing over your very personality right from the confines of your home.

According to Buttons’ findings, doctors are even “recommending cognitive behavioral therapy for patients with TikTok-induced tics… especially once you know you are susceptible to a functional neurological disorder.”  I refuse to check myself or my son into therapy because of social media!

But that means it’s up to you and me to change our behavior and most importantly, put our phones down.

Before you begin objecting, saying that this could never happen to you, or that you don’t have an affinity for Tourette’s Syndrome videos, consider the fact that staring at your phone doing anything for hours at a time is already a negative mind-altering behavior.

I believe that this is the wake-up call many of us needed. Our phones are calling out to us, and the social media apps within them are doing damage. Life isn’t lived on your phone. Take it from me, as someone who spends a lot of time spreading the conservative message through my online presence. Your life is lived with your family, friends, and those around you.

Spending entire nights on TikTok, Twitter, Instagram, or any other app is not a nightly ritual I want to incorporate into my lifestyle — and neither should you.