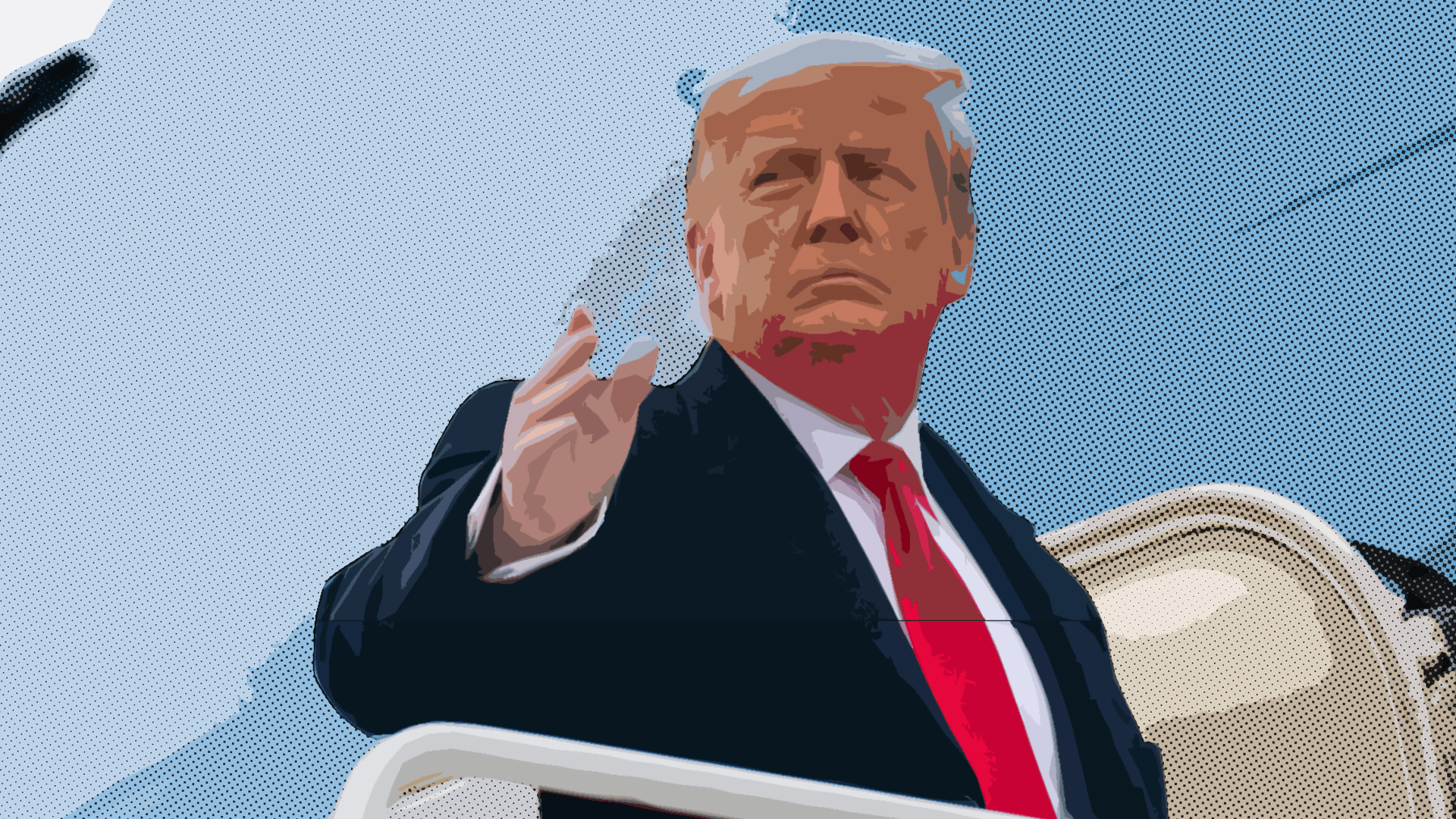 Since the end of Trump’s first term I have wondered – at first to myself and then later to a small circle of colleagues and confidants – whether or not Trump should run in 2024. I firmly believe that had the election of 2020 been played under the rules of 2016, that Donald J. Trump would be heading towards the mid-terms of his second term. Alas, using COVID as cover, Democrats across the country changed the rules – often by fiat – and we had an unprecedented election held with almost no guardrails whatsoever.

Every single one of the changes made to how we vote, how we protect (or don’t protect) against voter fraud, every single one of those changes was made to aid Biden. In this effort they weren’t alone, the legacy media didn’t lift a finger to vet Biden and big tech worked hand in glove with the legacy media to squash the Hunter Biden story (a story that would have been an electoral earthquake guaranteeing Trump’s re-election had it been fairly and accurately covered).

So like many Trump supporters, I was and am absolutely furious about 2020. However, like many other Trump supporters I know, I wondered whether Trump was simply too polarizing to win in 2024, too despised by the media, too toxic to win over voters disgusted with the failures of the Biden administration.

I wondered whether it was time to turn to someone else? Maybe it was time for a DeSantis to step up and time for Trump to step back as CEO of the movement and become more of the Chairman of the Board.

Trump won the nomination – and then the Presidency in 2016 – by offering voters something different. He came to office as the first President supporting marriage equality and Trump the businessman had a long record of supporting the rights of gay and lesbian Americans.

He came to office promising to end the foreign adventurism of the Cheney/McCain neocons – to stop sending Americans to die for wars we had no interest in.

In short, he won the nomination and the Presidency promising to crush the GOP establishment that had gotten rich, fat and happy at the expense of working-class Americans.

In his effort to crush the establishment, he made huge strides, the GOP of 2022 bears little resemblance to the GOP of 2012 – and that’s a good thing. But daily, weekly, monthly we see more and more cracks in the America First veneer of the GOP.

Without Trump in the White House the neocons in the GOP have begun to rattle their swords – demanding we finance the war in Ukraine and risk open combat with a nuclear power.

The puritans of the Mike Pence wing of the party want to bring us back to the bad old days of the losing end of the culture wars. Rather than focusing on fighting CRT and radical gender theory – positions that are supported by the vast majority of Americans – they want to go back to demonizing gay and lesbian Americans.

The establishment is just beginning its efforts to tear down what Trump built – to destroy the multi-racial, multi-ethnic, working-class coalition that Trump put together.

I don’t care if a Trump presidential run motivates the left, I don’t care if it turns off soccer moms, what is the point in electing a Republican if that Republican returns us to the bad old days of the pre-Trump GOP?

President Trump is our only hope to permanently crush the GOP establishment. Nothing is more important.