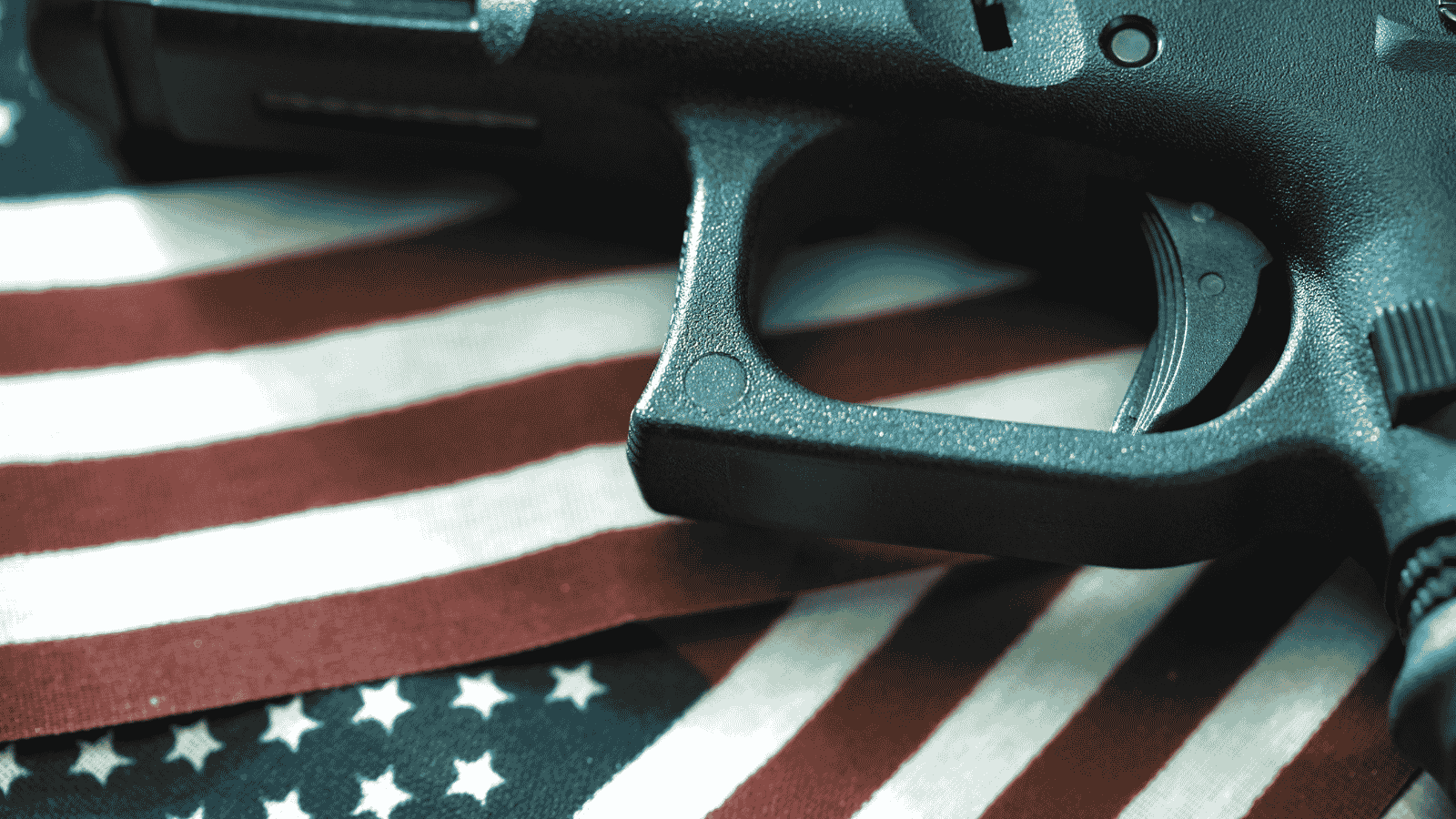 I have often lamented the death of bipartisanship, that our political landscape is so splintered the divide cannot be crossed. That in the 20 years since the shooting at a school in Columbine, both the Democrats and Republicans have had their turns at the majority yet failed to act in either direction on big-ticket issues like abortion, social security, Medicare, Medicaid, school safety, and more. That politicians were more interested in using issues to fundraise and for reelection than in solving them.

It appears I was wrong. Bipartisanship is alive and well, but only for the sake of political gain.

On Sunday, a bipartisan group of 20 Senators announced an agreement aimed at curbing gun violence in the United States. Typically, I am skeptical of these pieces of legislation. In the past, politicians have demonstrated their ignorance of firearms and have done nothing to harden security at schools.

I supported the framework. I thought this legislation might be different, and it is. It found new ways to disappoint. It was revealed late Tuesday evening and Senators were asked to vote on it with little-to-no time to read it. Odds are, most of them, along with those in the media commenting on it, still haven’t.

If they had, they might have noticed that the first 25 pages of the 80-page-document, have nothing to do with firearms. Instead, it discusses telehealth access and Medicare services.

According to Senator Chris Murphy (D- CN), one of the architects of the bill when he unveiled a framework for the legislation, "Billions in new funding for mental health and school safety, including money for the national build out of community mental health clinics."

Securing schools should be top priority. After legislation is passed, the enactment of the legislation can take months, sometimes years. The delay and ultimate date of compliance are often written into the legislation itself. All the while, children remain exposed and vulnerable in school buildings while our elected leaders remain protected by high-level security in their offices.

For years private schools and religious organizations have attempted—many times in vain even after spending thousands of dollars in studies and evaluations—to receive grants from the Department of Homeland Security to harden their facilities. The framework appeared to be promising to make funds for security more widely available.

In the draft of the legislation released on Tuesday night, $300,000,000 was allocated towards securing the schools. Though that seems like a lot, there are approximately 130,930 schools in the US. If the funds were divided equally that comes out to $2,291 per school which is not enough to secure anything. Politicians spent more money arming the Taliban and Ukraine than safeguarding our children.

Additionally, the legislation speaks of a committee that would be established to distribute the funds, which translates to even less money for the school and more money on bureaucracy.

"DO SOMETHING," the Twitter-verse writes, influencing political decisions, though everyone writing "DO SOMETHING" has a different idea of what that something should be.

It seems like the politicians have figured out what that something is. Republicans don’t want to be tarred with being the ones to hold up "common sense" gun reform or "red flag" laws going into the 2022 midterms, and Democrats desperately need a win to campaign on and use as a stepping-stone to further their anti-gun agenda. The Republicans who voted for this bill are giving it to them.

The bill promises to protect an American’s right to due process before firearm confiscation yet fails to outline what specifically protects a person’s Fifth and Fourteenth Amendment rights, instead ambiguously stating the term "crisis intervention," without defining or limiting it.

The bill explicitly states a citizen has a right to an attorney during the proceedings but would have to pay for their own attorney. No public defender would be available.

Additionally, the bill leaves a lot of the legal implementation to the states regarding the red flag laws. 16 states are still operating under emergency orders such as Washington, where Governors like Democrat Jay Inslee have had emergency powers for over 840 days.

Ruling by executive fiat leaves to door open to for abuse of power. Not such an outlandish concept to consider when just a few months ago it was revealed that teachers’ unions were weaponizing the Department of Justice to target parents as "domestic terrorists" who disapproved of Critical Race Theory and hyper-sexualized education being taught in public schools.

The bill does not even penalize youths with juvenile records for owning guns but does penalize dealers who sell guns to those teens if a background check shows that they have a juvenile record. So, the juvenile offender is allowed to keep the guns they already own.

Since the Sandy Hook massacre in 2012, Murphy has taken the lead in the effort to pass gun-control legislation in Washington DC. He was joined by 19 other signatories on the legislation including 10 Republicans, many of whom have A ratings with the NRA. They also have something else in common. Most are either retiring or not up for re-election in November.

Unfortunately, while I had high hopes for the framework the legislation was based on, the bill itself falls flat and will likely not prevent future mass shootings, leaving our children vulnerable.

I had hoped this legislation would be a model that future bipartisan negotiations could follow and work for the good of America. Instead, I am left more jaded, believing that politicians will only work together for political gain.