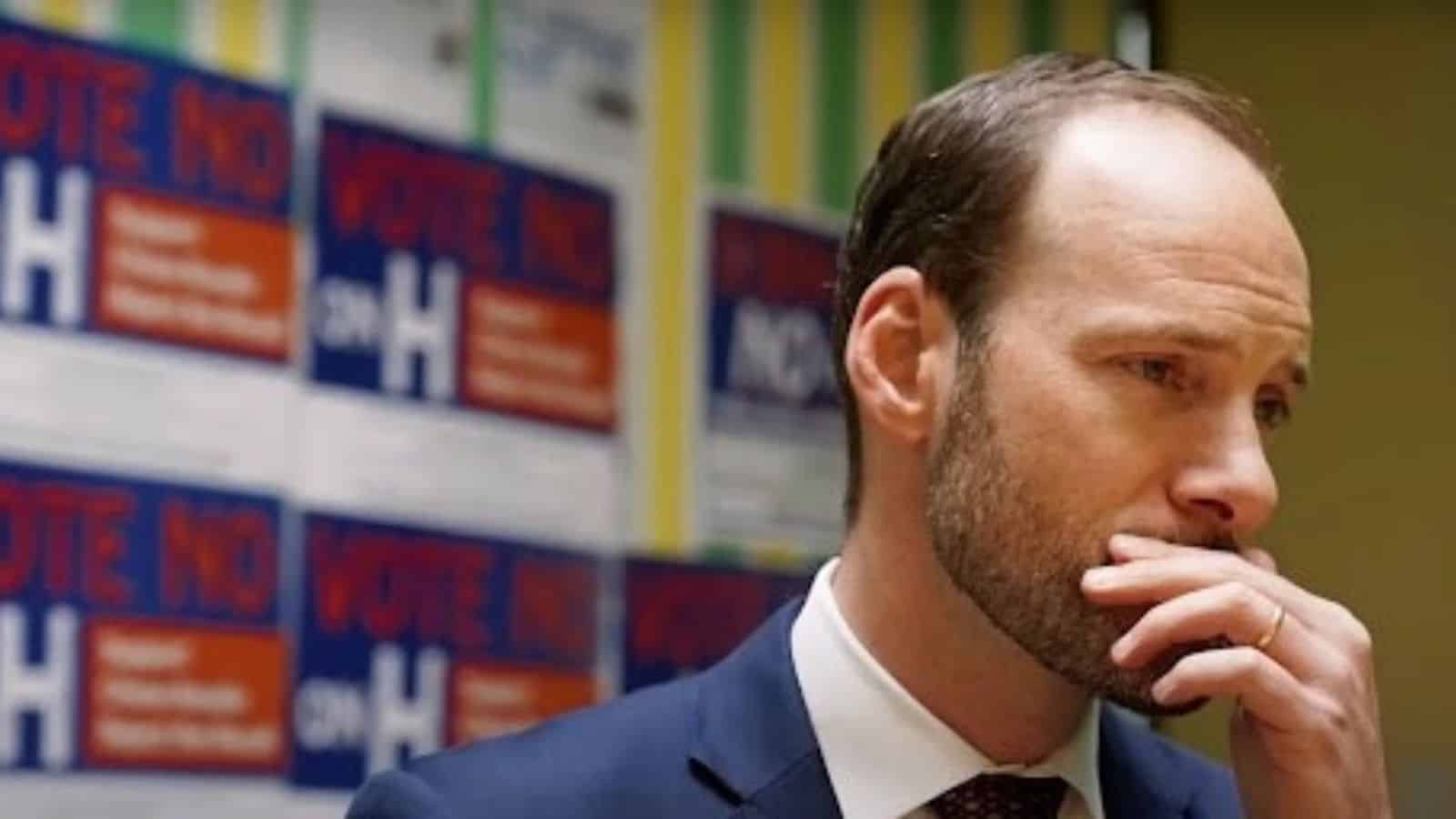 On Tuesday, Californians head to the polls for the 2022 statewide primary elections. In San Francisco, however, another contest is taking center stage, as District Attorney Chesa Boudin faces his recall vote.

Boudin, often referred to as the most progressive DA in the nation, was narrowly elected in 2018, and has faced criticism for his lenient policies.

As the Washington Post reports, Boudin faces an uphill battle. Turnout for the recall election is expected to be low, and conservative neighborhoods have participated more in early voting.

If Boudin is recalled, Mayor London Breed would take his place until the 2023 election.

The campaign to recall Boudin was started in 2021 by a Democrat-led group called San Franciscans for Public Safety, who said the DA was “not keeping San Francisco safe.”

An earlier recall attempt by Republican mayoral candidate Richie Greenberg had failed, however, the new campaign sought to reframe the recall not as a “conservative power grab,” but as a desire for criminal justice reform from the moderate side of the political spectrum.

The petition was handed in with 83,000 signatures, well over the 51,325 minimum needed to get Boudin’s recall election on the ballot.

“Since he took office, burglaries, car break-ins, homicides and overdose-related deaths are at a crisis level,” the group wrote in its Notice of Intent. “Boudin is not keeping San Francisco safe. He refuses to adequately prosecute criminals and fails to take the drug dealing crisis seriously.”

“Boudin has the wrong priorities,” they added. “He promised to take sexual assault cases seriously. Instead, Boudin asked sexual assault survivors about making amends with their own attackers. Boudin hasn't even kept his word on reforms. Three people died in interactions with police, and Boudin failed to prosecute any officers involved. Recalling someone shouldn't be taken lightly, but San Francisco can't wait two more years to improve public safety and fix our criminal justice system. Chesa Boudin must go -- now.”

Boudin responded to the recall by accusing those who supported it of “relying on FALSE AND DISPROVEN REPUBLICAN talking points attempting to undo progress and take us backwards.”