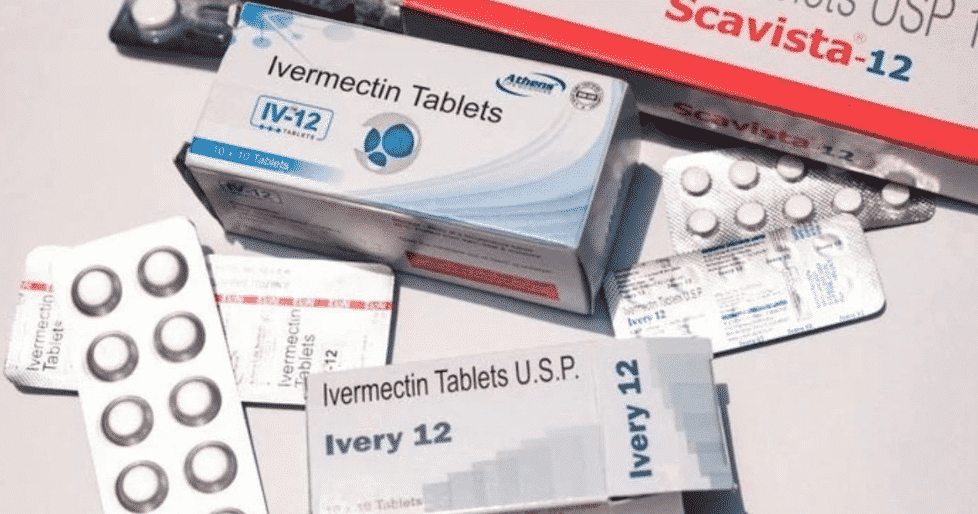 A group of doctors filed a lawsuit on Thursday claiming the FDA is unlawfully prohibiting the use of ivermectin in treatment for COVID-19.

The plaintiffs, Drs. Mary Talley Bowden, Robert L. Apter and Paul E. Marik, argued in the lawsuit that the FDA acted beyond its authority by prohibiting the use of ivermectin to treat COVID-19 and the agency also "did not engage in reasoned decision making when it acted in a formal, conclusory, and unequivocal manner to prevent or otherwise interfere with the use of ivermectin to treat COVID-19."

The doctors also accused the FDA of violating the Federal Food, Drug, and Cosmetic Act by "deliberately" interfering with the practice of medicine.

"Sadly, fighting the system has been a much bigger challenge than fighting the disease. Despite my excellent track record treating COVID patients, the FDA’s smear campaign against ivermectin continues to be a daily hurdle to overcome," Bowden said on the filing in a press release from Boyden Gray & Associates, the law firm representing her and the other doctors.