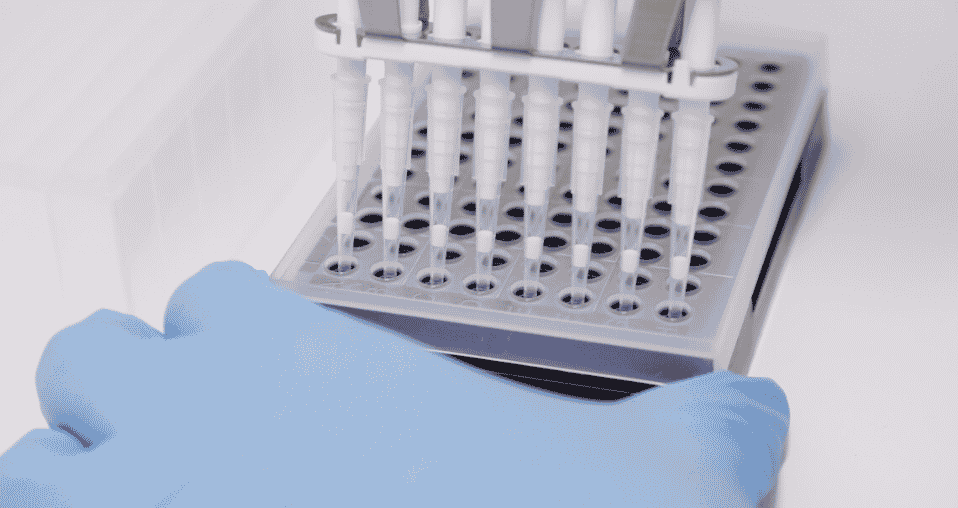 As reported by Fox News, the cities include Philadelphia, Atlanta, Chicago and Los Angeles County.

A man in the metro Atlanta area with a history of international travel has a probable monkeypox infection, pending confirmation of the test results by  the CDC, according to Georgia health officials.

In Los Angeles County, health officials reported their first case in a patient who recently had close contact with another infected individual while traveling. Three probable cases have previously been detected in Sacramento County.

After Massachusetts confirmed the first case in the U.S. on May 18th, at least 19 other cases have been reported in 10 other states.

As previously reported by Human Events News, monkeypox is similar to a more mild form of smallpox. Symptoms include fever, headache, muscle aches, exhaustion, swollen lymph nodes and a rash with lesions. The virus is primarily spread through skin-to-skin contact with an infected individual, but can also be spread through aerosols “during prolonged, face-to-face contact,” according to the CDC.