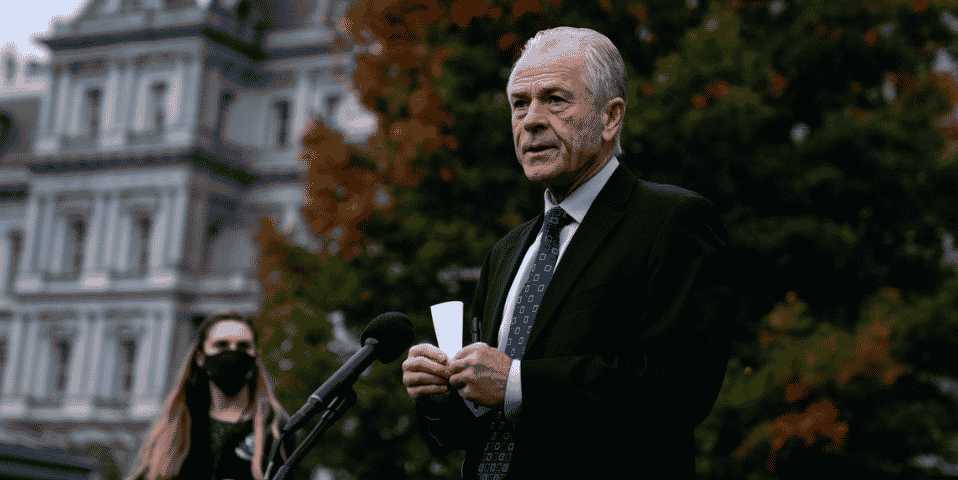 Former Trump White House trade adviser Peter Navarro filed a lawsuit challenging a grand jury subpoena that would force him to testify about the Capitol riot on January 6th.

As previously reported by Human Events News, the House January 6th Inquisition issued the subpoena to Navarro in February, accusing him of working with Steve Bannon to implement a plan to delay Congress’ certification of, and change the outcome of, the 2020 presidential election.

In his 88-page lawsuit, Navarro named defendants including House Speaker Nancy Pelosi, all members of the Inquisition and U.S. attorney for Washington, D.C. Matthew Graves, Just the News reports.

Navarro argues that the Inquisition is “neither duly authorized nor properly constituted and therefore its legislative acts, including its subpoena issued to me…are therefore ultra vires, unlawful, and unenforceable.”

He wrote last week that "two FBI special agents banged loudly on [his] door in the early morning hours to present [him] with a fruit of the poisonous tree Grand Jury Subpoena."

In his filing, Navarro mentions what would happen if the committee succeeds and Democrats are no longer in power.

"If, in this case, the Committee and Joe Biden are able to effectively establish the principle that an incumbent can strip his predecessor of both executive privilege and testimonial immunity, just imagine what will happen to Joe Biden and his advisers if Republicans win both the White House and House in 2024," he wrote. "In fact, I don’t need to imagine this repeat of the strategic game. If I’m not dead or in prison, I will lead the charge."