KIRK: Message to Americans: Go forth and multiply–Quickly please! 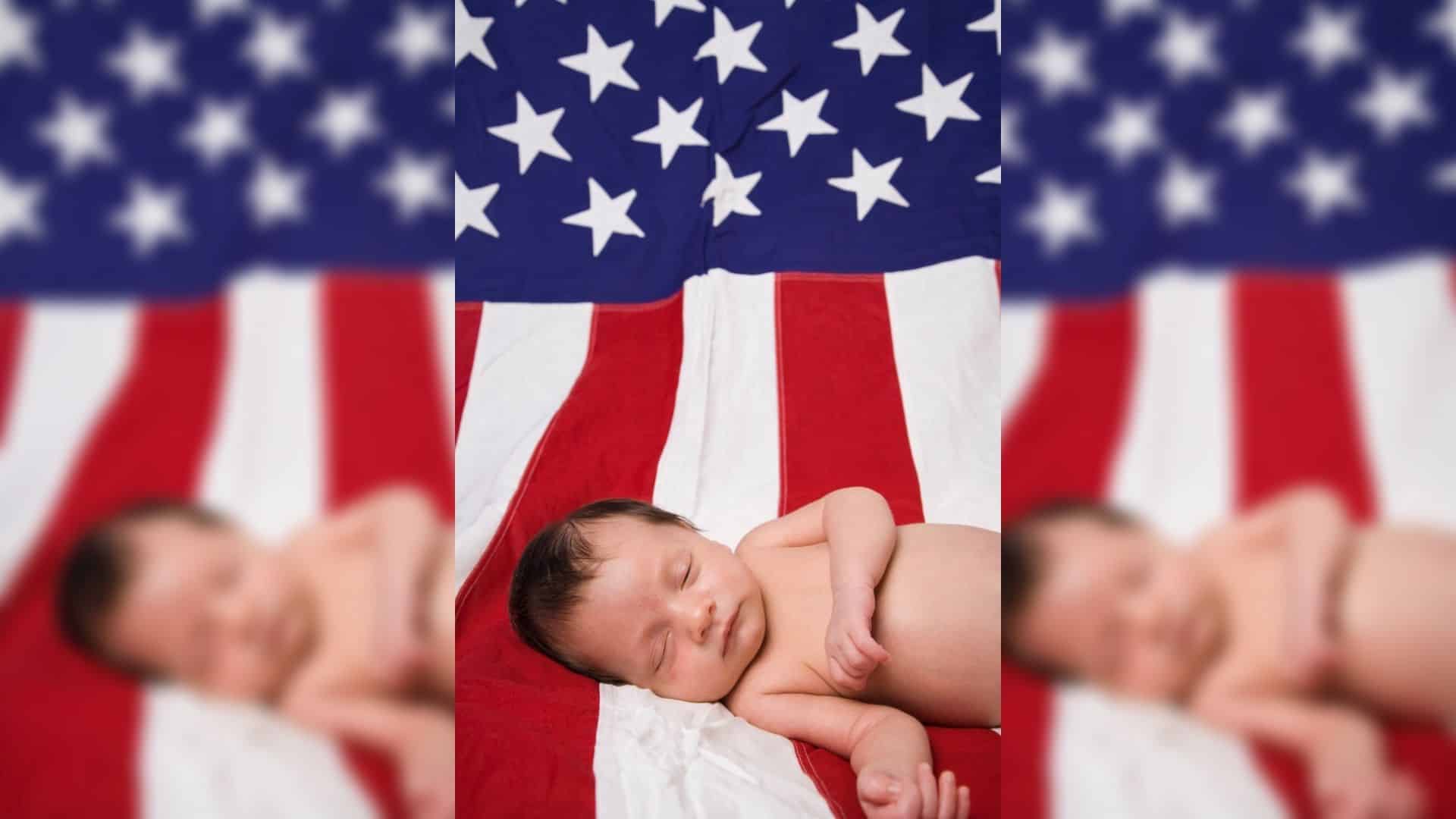 The World Economic Forum is wrapping up its annual meeting in Davos, Switzerland, and what a meeting it’s been. This year we learned that–not to be outdone by the old East German Stassi, or the Soviet Union’s NKVD–the masters of the universe who meet each year in Davos to figure out ways to save us from ourselves, have their own policing force on hand to save them from…journalists?? That’s right. I just did some fact-checking and our own Jack Posobiec was detained outside of the meeting just for being a journalist asking questions.

While the WEF’s Praetorian Guard is busy keeping the world safe from interrogatories, I want to know who is keeping us safe from the WEF’s clear effort to reduce the size of the human population.

The major focus of this year’s meeting is climate and energy and what can be done to reduce man’s negative impact on the environment, made simply by his existing and carrying with him a carbon footprint. As John Kerry (who served in Vietnam) said:

Well, if man is the cause of the crisis, then the answer is simple: Reduce man. That is exactly what WEF-types favor, and every American, every member of Western Civilization, needs to be concerned. They need to be concerned from two different angles. The first is that global leaders want our population to be reduced. The second is that we are already reducing our population on our own. The West is culling its own herd.

This issue of depopulation is one about which I have been warning for the past couple of years. In the summer of 2020, on the Charlie Kirk Show, I did a podcast from Aspen, Colorado, discussing the looming catastrophic and immediate population collapse that is happening in the West and around the world. Put simply, we are not having enough children. This means that repopulation is a problem, so why aren’t the geniuses at the WEF, the ones smarter than all of us, trying to address it and save us all?

I will answer that question in a moment. First, let’s look at where the West stands with regard to general human “replacement theory.”

Birth rates are plummeting in the industrialized world. The generally recognized “replacement rate” for the human population is 2.1 children per woman. If you take a look at the most recent world population map, you will find every Western country well below that rate. Canada-1.5; France-1.9; Great Britain-1.7; United States-1.7! This means that all of the freest countries in the world are on pace to simply run out of folks over time.

Allow me to contrast the above numbers with those of less developed countries. Angola-5.5; Mexico-2.1 (Good for them. Right on target. Ensures their ability to continue to generate people to enter our country illegally for generations to come.); Afghanistan-4.5. It seems that less developed and less free countries are doing just fine at making sure they don’t disappear any time soon.

If the WEF is concerned about the human impact on the environment, and if it is really only poorer, less free nations who are mucking things up, then certainly the focus of its meeting is to find ways reduce the population on the African continent? Surprisingly, no. Everything the WEF addresses is targeted at chopping down Western countries, especially the United States. This doesn’t make sense. The United States and other Western nations are already voluntarily chopping themselves down. What gives?

Now I will answer the question as to why the WEF geniuses aren’t trying to come up with a policy to reverse population loss.

Large families de-radicalize a population. When families have lots of children, and the birth rate is going in a favorable direction, collectivist ideas (and remember that the WEF is the greatest collectivist-driven organization in all of human history) tend to resonate less. People with larger families say things like, “Defund the police? Wait a second. I have three kids. I want them to be protected. Critical Race Theory? This doesn't make any sense. I want them to learn American values in history.”

This is why the folks in Davos are not talking about de-population per se. Things are working out for them just fine. That’s because while the population rate is growing in less developed and less free countries, the population is dwindling in countries that are the most free. Large families are a proven hedge against tyranny. I frequently reference what Aristotle said about the ways that tyrants try to control you, one being they try to break your will. If you have a family, your will is a lot stronger because you have something for which to fight.

The folks in Davos don’t want the West, particularly the United States, to be motivated to fight. They aren’t worried about the population of less developed countries. Those places tend to be filled with sheep who follow their shepherd. Whatever needs to be done in those places they can get back to in time. It is the United States that has to go.

It is important to remember that one of the stated goals of the WEF is that by 2030 the United States will no longer be a superpower. Self-population immolation is one way to help make that goal become realized.

If we ask ourselves the question, why are people having fewer kids, part of the answer is because the kind of talk that spins out of the WEF and then spreads throughout the West from government, to media, to entertainment, discourages them from bringing new children into the world. It becomes self-fulfilling in that people reason that if the world is so bad in terms of a deteriorating climate, then how can I bring a child into it? In fact, the tone and the tenor amongst the WEF members encourages the depopulation movement. People are having fewer children because they are being taught that having children is not a moral good. Having children could be a stain on the environment.

Think I’m exaggerating of fear-mongering? Believe it or not there are people that are having hysterectomies and vasectomies for the benefit of the environment. Google it. There is a growing online community made up of people who have made the decision to alter their parts in order to save the trees.

Let’s try to tie this all together and make sense of what we are seeing in Davos (besides Poso being told his papers are not in order) and why we need to be paying attention to both words and trends. The members of the WEF are intent on eventually elevating themselves to the point where they are planning, overseeing and controlling world political, economic, and social activity. They truly believe that they are smart enough to do all of that and lead the world into a utopia where self-sacrifice is the rule of the day, optimal choices are for all, and the greater collective good is served.

This approach, one decidedly at odds with both the ideas of the Enlightenment and the ideas of the Judeo-Christian God, needs to vanquish those ideas in order to proceed on schedule and with minimal interruption. The history and tradition of the West, especially as codified in the US Constitution, stands in the way of WEF objectives. That is why the US needs to be removed as a superpower. One part, not the only part, of the solution to the WEF’s “America problem” is to have population reduction. One way to make that happen is to so discourage people from reproducing because of the deterioration of the Earth’s climate, that they voluntarily check the depopulation box for the WEF.

It becomes then, our obligation as freedom-loving, Judeo-Christian believing, Americans to fight back by producing, loving, nurturing, and schooling children. Lots of children. Large, strong families are a buffer against big government. They are a buffer against widespread and absolute despotism, authoritarianism, and tyranny. Large families give people meaning and keep civilizations alive.

This current generation that is getting married less and having less children than ever before is also more suicidal, more alcoholic, and more drug-addicted than any other generation in history. It is generally miserable. Misery does love company, and right now misery finds it’s company in the members and supporters of the gloom and doom WEF. It’s time for a change in attitudes and associations.