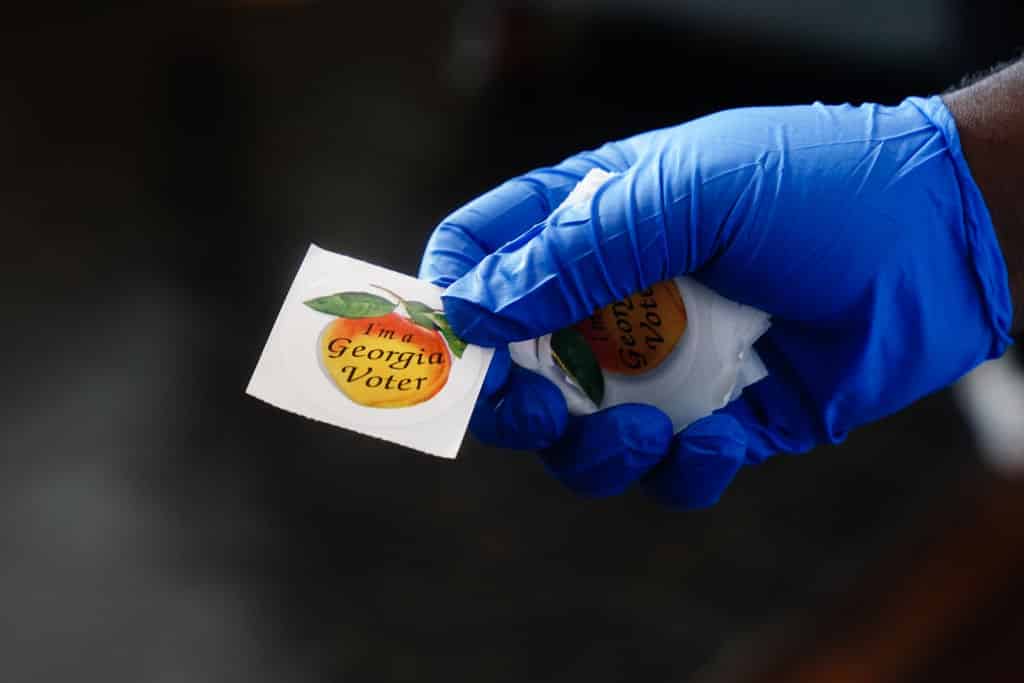 House Republicans in Georgia passed a bill late Tuesday that will further protect the state against election fraud.

The legislation, which passed in a 98 to 73 vote, gives the Georgia Bureau of Investigation the ability to investigate election fraud without a specific invitation from other state or local officials, Just the News reports.

It also creates a detailed chain of custody requirement for ballot handling, and would allow for paper ballot inspections following an election.

Additionally, it makes it a felony to threaten violence against poll workers and election officials, reduces the number of voting machines at election-day polling locations to account for those who voted early and requires employers to grant time off on election day for employees to vote.

The measure now heads to the state Senate for further debate.