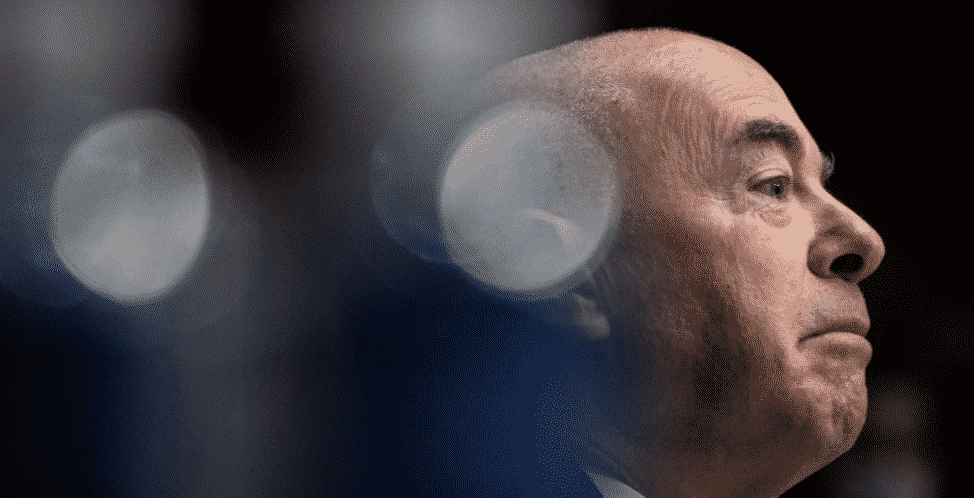 A group of over a dozen Republican state attorneys general called for Secretary of Homeland Security Alejandro Mayorkas to resign.

In a Tuesday letter, the group - led by Florida Attorney General Ashley Moody - accused Mayorkas of “purposely taking repeated actions impairing the safety and security of Americans” and demanded his “immediate resignation.”

“As you publicly boast about your abject refusal to enforce the laws enacted by Congress to keep us safe, our southwest border is a disaster and our nation is on the verge of a national security crisis,” the letter read, per The Hill.

The lawmakers cited the amount of fentanyl seized at the border starting when Mayorkas took office until December 2021, claiming it was enough to “kill every man, woman, and child in our country SIX TIMES over - an increase of over 30 percent since before you took office.”

They also cited an uptick in sex offenders arrested entering the country last year, as well as falling deportation numbers since 2020.

"Americans have died because of your failure to obey the law and do your solemn duty. More Americans will unnecessarily die and suffer for as long as you remain as Secretary," the attorneys general wrote. "You must resign immediately."