The End of the Pandemic 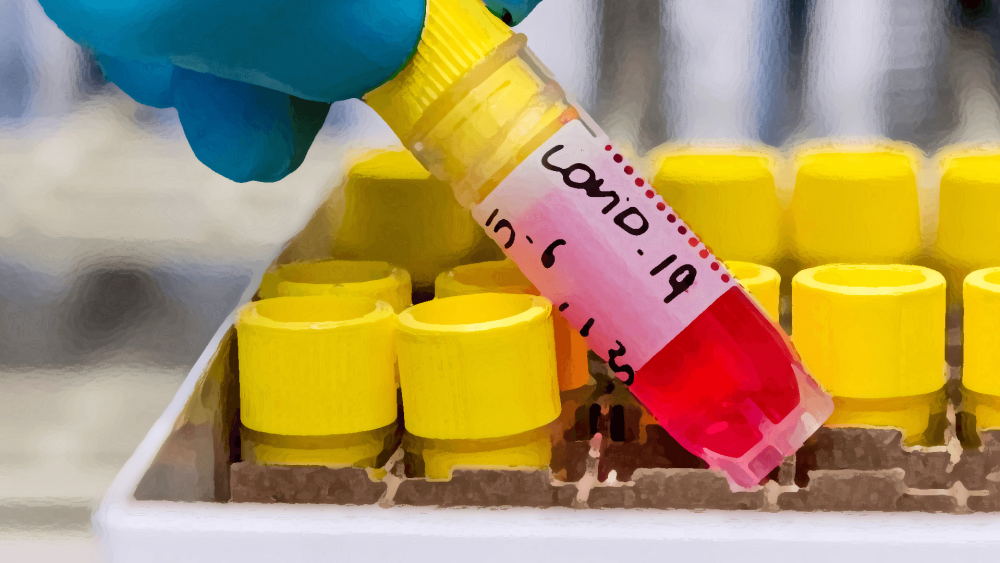 In early January, my friend and Fox News superstar Greg Gutfeld announced that the COVID-19 pandemic would end on February 1st of this year. Not because Anthony Fauci or Joe Biden or the CDC would announce an end to the pandemic, but because average Americans all across the country would make it clear they were simply done with the pandemic.

Greg was wrong on the exact date – but not by much. It’s now mid-February and it is clear that Americans everywhere are declaring independence from the tyrannical and draconian lockdowns, mask mandates and vaccine passports. This isn’t a red team vs blue team issue either, even blue State Governors are rolling back restrictions.

These rollbacks are happening not because of guidance from the tin pot despots over at the CDC but indeed IN SPITE of the guidance of the CDC.  According to the New York Post,

CDC director Rochelle Walensky stood by school mask guidance and offered no indication of plans in the near future to relax the rules, according to leaked audio reportedly from a closed-door congressional committee briefing.

“Our guidance currently is that masking should happen in all schools right now.”

She refused to offer a timeline for when the agency would lift its guidelines for masks in schools — even after a number of states moved to lift their mandates within the next few weeks.

So why are even Democratic Governors and Mayors in deep blue states ignoring the “science” from Fauci and company? Why now, after two years of following every missive from Fauci and company – no matter how unsupported by evidence or how contradictory to previous missives – are politicians willing to stand up to the medical “experts”?

The reason why they are now willing to break ranks with Fauci and Walensky is simple:  politics. All politicians at the end of the day worry more about their own personal job security than anything else and poll after poll is making it clear that the American voters have soured dramatically on the Democrats excesses on COVID.

Indeed, even internal polling done by the Democratic Congressional Campaign Committee – the campaign arm of House Democrats – makes it clear just how much Democratic overreach on COVID is imperiling Democrats across the country.

According to The San Francisco Chronicle:

Approval of the handling of COVID, up until this month, had been one of the lone bright spots for the Biden administration and for Democrats in Congress. With large majorities disapproving of how Biden and Democrats have handled inflation, the economy, immigration, crime and foreign policy, COVID had long been the last lifeboat for Democrats hoping to avoid a Republican tsunami in the November midterms.

Democrats are jettisoning their COVID policies, not because of anything related to the health and safety of their constituents – but solely because the policies are now political poison.

The sad reality is that the Democrats’  COVID policies have never been guided by what is best for the health and safety of the people they represent – indeed, Democratic policies on COVID have almost universally failed. Democrats should be rolling back mask mandates, social distancing requirements, lockdowns and vaccine passports, not because they are unpopular but because after two years of empirical data we know for a fact that each and every single one of these policies failed to do anything to protect Americans from COVID.

American voters should not reward Democrats for two years of failures and a last-minute road to Damascus politically motivated conversion. Indeed, Democratic politicians up and down the ballot and all across the country should be held accountable for the damage their failed policies wreaked on American families and businesses.