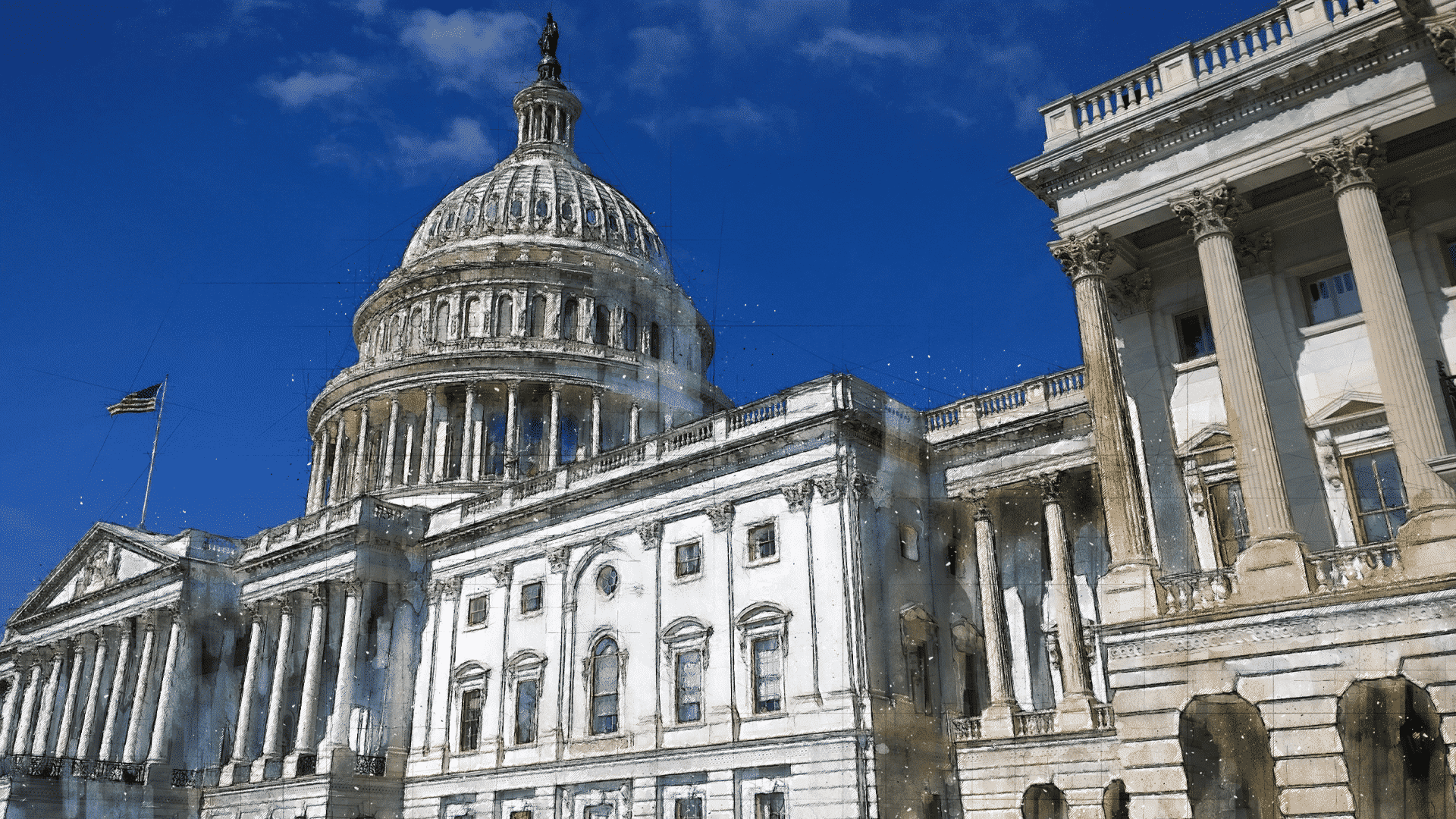 The Senate on Thursday passed a stop-gap spending bill, avoiding a government shutdown until March.

The “Further Additional Extending Government Funding Act,” passed the 60 vote threshold in a 65 to 27 vote, per Just the News.

The bill’s passage was delayed for several days after Republican senators requested amendments to COVID-19 and restricting how government funds could be used.

Sen. Mike Lee proposed an amendment prohibiting funding for COVID-19 vaccine mandates, which failed in a 46 to 47 vote on Thursday.

Sen. Ted Cruz also proposed an amendment to prevent funding for schools with COVID-19 vaccine mandates, which also failed in a 44 to 49 vote.