Pfizer’s Omicron-Specific Vaccine to be Ready by March 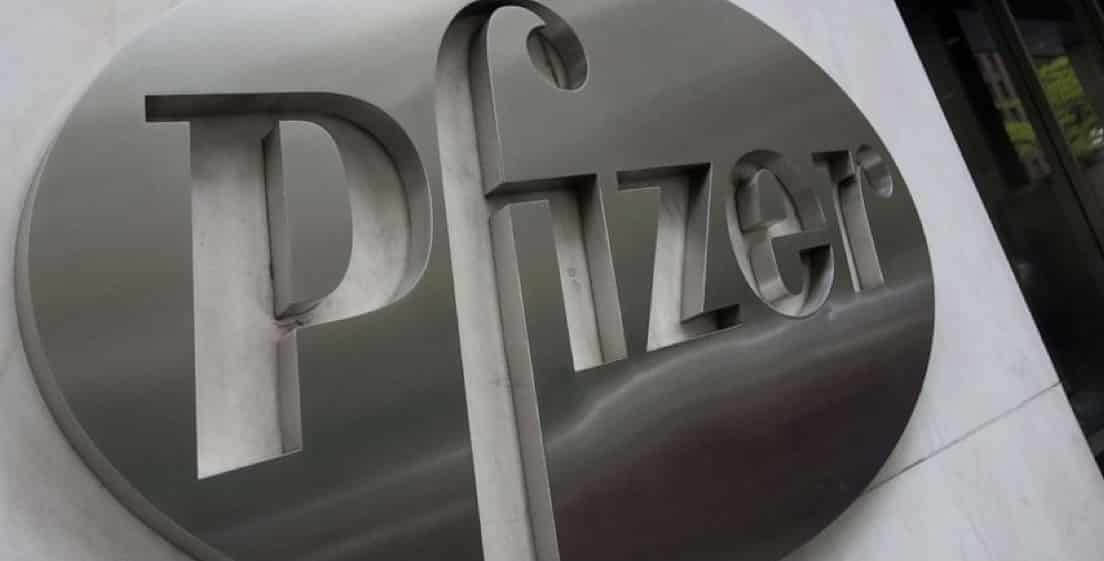 Pfizer announced Monday that they will have a COVID-19 vaccine specific to omicron and other variants by March.

“We already have begun working on a DNA template tailored to the sequence of Omicron, a critical step in the process of advancing a variant version of our vaccine if in fact we find one is needed,” a Pfizer spokesperson told Fox News. “[We are] also manufacturing the variant vaccine at risk, as we did for Beta and Delta before.”

The announcement came after Pfizer previously said it would be able to develop and produce a vaccine against the omicron variant in approximately 100 days, subject to regulatory approval, in the event that a booster shot is not found to protect against variants.

Earlier this month, as reported by Human Events News, Pfizer got FDA approval to expand the emergency use authorization of its vaccine booster doses to those as young as 12, and reduced the period of time between the second shot and the booster dose from at least six months to at least five months.