Faith Without Action is Meaningless 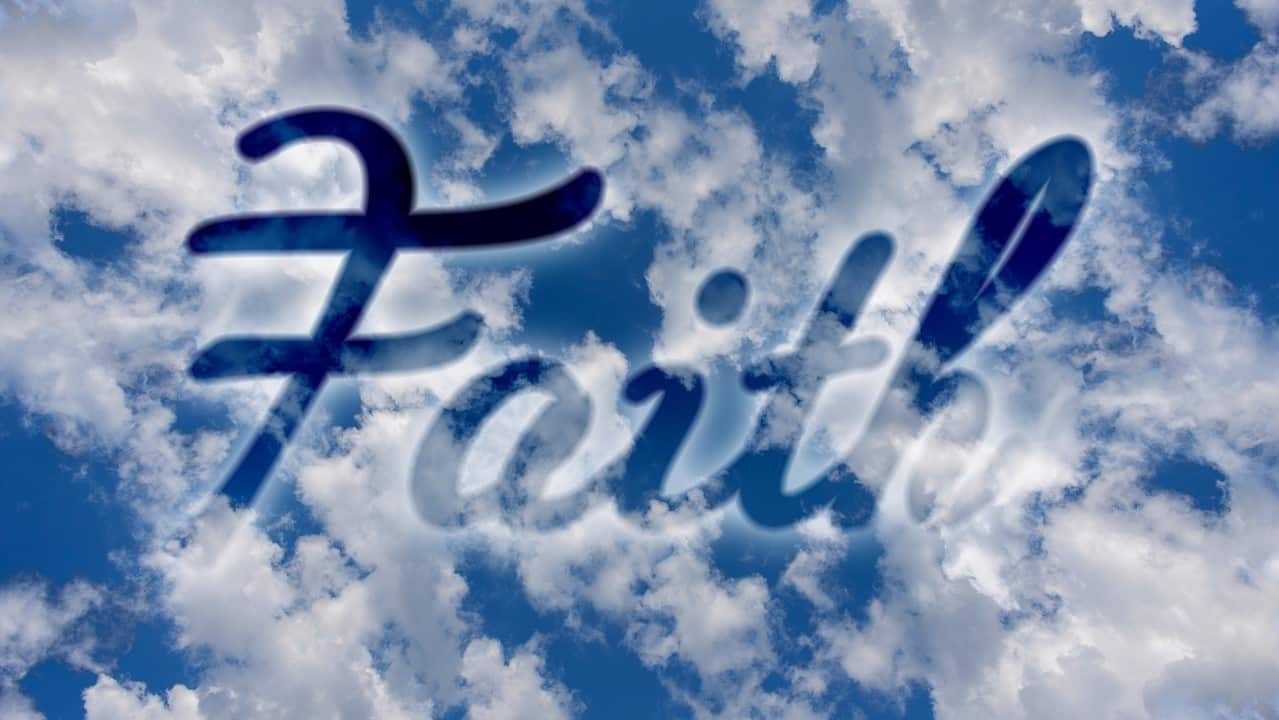 So much of the Christmas holiday – both religious and secular – is about faith. About believing in something you cannot tangibly see or touch. For children it’s the belief in Santa Claus and the belief that if you were a good boy or girl over the last year that Santa will bring you presents on Christmas day.

For adults, it is faith in the birth of Jesus Christ. A faith that there are truths bigger than us, that there are moral guidelines for living your life that transcend the simple selfish urge to do whatever is in your interest.

Before the fire and pitchfork crowd comes for me, I fully recognize that there is a huge difference between believing in Santa and believing in Jesus Christ. One is a children’s fairy tale and one is the fundamental building block of Western civilization.

But the lesson of both Santa Claus and Jesus Christ are the same – faith without action is meaningless.

Children are told they must believe in Santa, but that believing is only half of it – they must also act, they must be good boys or girls if they want Santa to bring them presents.

14What doth it profit, my brethren, though a man say he hath faith, and have not works? can faith save him? 15If a brother or sister be naked, and destitute of daily food, 16And one of you say unto them, Depart in peace, be ye warmed and filled; notwithstanding ye give them not those things which are needful to the body; what doth it profit? 17Even so faith, if it hath not works, is dead, being alone.

18Yea, a man may say, Thou hast faith, and I have works: shew me thy faith without thy works, and I will shew thee my faith by my works. 19Thou believest that there is one God; thou doest well: the devils also believe, and tremble. 20But wilt thou know, O vain man, that faith without works is dead?

The lesson for conservatives, whether you believe in Jesus or Santa, is simple:  Faith without action is meaningless.

And I am not simply talking about voting – yes voting is important – but voting alone is not enough. These are the days that require action.

The halcyon days of libertarianism and “live and let live” are over. The left in this country is not content with controlling the media, education, the government, Wall Street, Hollywood and basically every meaningful institution in this country (with the exception of religion, but they are creeping in there too).

The left is not content with control of these institutions, they want every American to come to heel. They are demanding not only that they be in charge, but that every American actively supports their positions (hence the belief by liberals that it isn’t simply enough to not be racist, you must be actively anti-racist).

As all of us take time to gather with family and friends this Christmas, let’s think about what each of us can do to help fight back. Volunteer in your community, get involved in your local PTAs, show up at school board meetings, get involved with your local Republican Party.

May God bless everyone us this Christmas season and here is to a 2022 filled with hope, optimism and action.