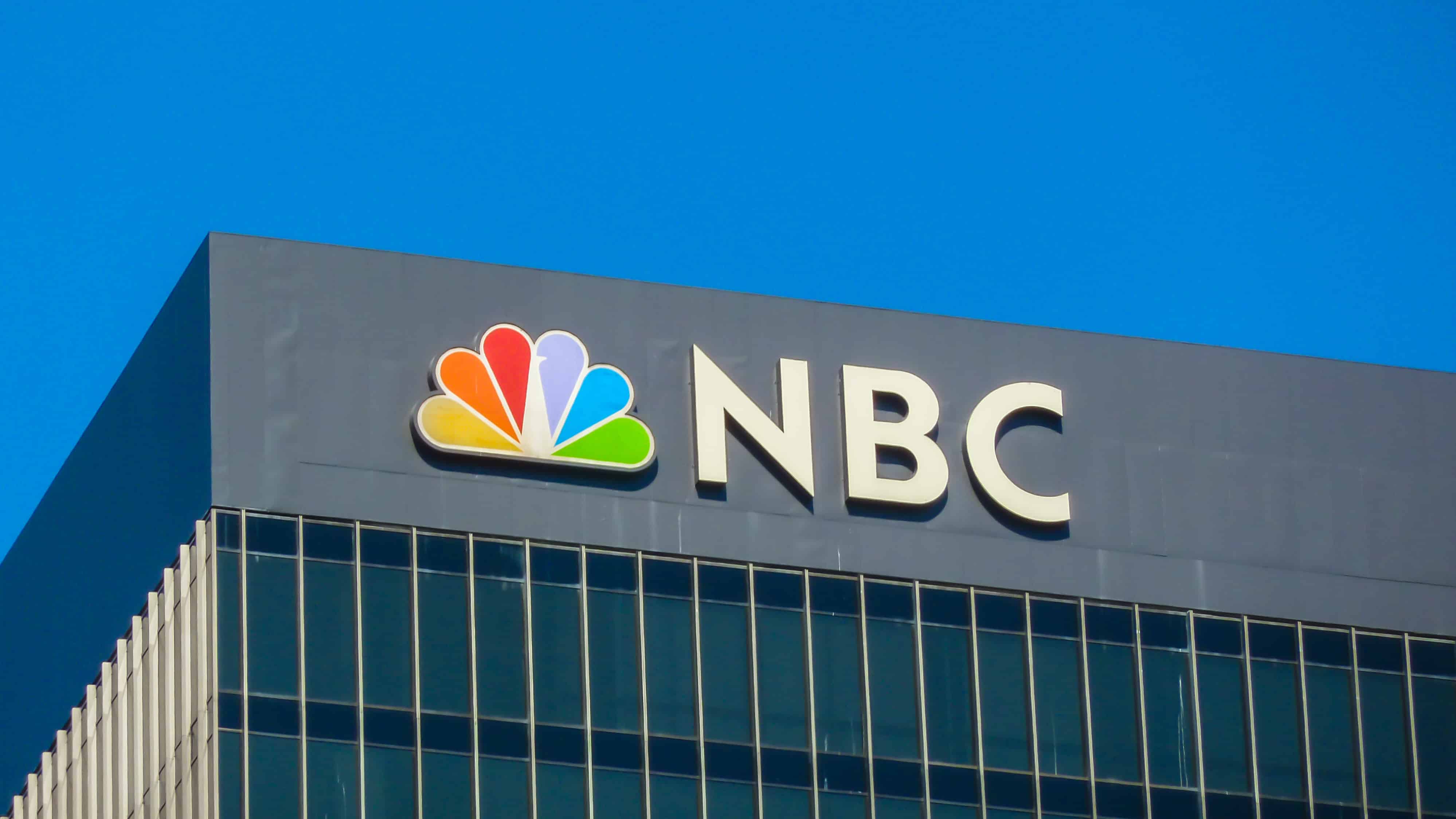 Rather than find information themselves, today’s “journalists” often depend on readily available information from others. Aside from journalists, who publishes information? Special interest groups, political activists, and advocacy organizations. Much of what groups like this do involves publishing information that fits their agendas. This is normal, understandable, and sometimes even noble. But it isn’t objective information.

But these “advocates,” NBC references are just members of the organization that put out the “study” in question, grading their own paper.

“Gender-affirming hormone therapy is strongly linked to a lower risk of suicide and depression for transgender youths, according to the first large-scale study to examine the issue,” reads the report, citing a recent entry into the Journal of Adolescent Health— based on an online survey conducted last year by an organization called The Trevor Project which NBC identifies as only an “LGBTQ youth suicide prevention and crisis intervention group.”

Never mind the questions raised by the fact that the Journal of Adolescent Health would publish a study based on an online survey conducted only among 13- to 24-year-olds who currently identified as transgender or nonbinary. Even more notable is the fact that what NBC calls an “LGBTQ youth suicide prevention and crisis intervention group” is a transgender policy advocacy group that proudly states that it seeks to “change hearts, minds and laws” in favor of its progressive agenda.

In particular, The Trevor Project seeks to help “young people” attain what it calls “gender affirming” healthcare. The Trevor Project carefully defines this as “treatments that postpone physical changes as well as treatments that lead to changes that would affirm one’s gender identity," but the term is commonly used to describe puberty blockers, hormone therapy, and sex change operations.

Consider that this sample group automatically excludes any individuals who would have received such therapy but no longer consider themselves transgender.

In addition to providing a crisis hotline to “LGBTQ youth,” the group publishes resources guides like “Understanding Gender Identities, which explains that “Unfortunately, trans people often face hatred or fear just because of who they are," and that “Even some LGB people may have transphobic feelings that can make it harder for them to support transgender people as they also fight for equality and acceptance.”

The website for The Trevor Project alerts first-time visitors of its “quick exit” feature— so that “young people” browsing the site can press their escape key three times to quickly navigate away, presumably to keep their parents or other concerned adults from noticing their browsing behavior.

“‘It’s clear that gender-affirming care has the potential to reduce rates of depression and suicide attempts while banning this vital care and exposing young people to harmful political rhetoric can cause real harm,’ Amit Paley, CEO and executive director of The Trevor Project, said in a statement. ‘It’s critical that all transgender and nonbinary youth across the country have access to medical care that is affirming, patient-centered, and evidence-based.’”

And Amy Green — Vice President of research at The Trevor Project, who said the following:

“This study emphasizes the potential benefits of gender-affirming hormone therapy as a mechanism to reduce feelings of gender dysphoria and minority stress among transgender and nonbinary youth — thereby working to improve mental health outcomes and prevent suicide. These data should serve as a call to action to resist blanket bans on gender-affirming medical care and to invest in more research on this topic so that youth and their families can make evidence-informed decisions regarding care.”

NBC goes on to adopt the Project’s advocacy language, explaining that “More than 20 states have considered bills aiming to ban gender-affirming health care for transgender minors this year alone.”

“Only Arkansas has passed a law completely banning access to gender-affirming health care, including puberty blockers and hormones, for trans minors, but a judge blocked that law from taking effect in July pending the outcome of litigation,” NBC continues. “Tennessee enacted a  more limited law that bans doctors from providing gender-affirming hormone treatment and surgery to prepubescent minors.”

Immediately after characterizing these laws as targeting “trans minors” and hormone treatment that is “gender-affirming,” NBC goes on to conflate the issue with cancer treatments, and menopause mitigation— suggesting via juxtaposition that these treatments are also at risk.

“Some transgender and nonbinary people receive hormone therapy— which can include hormones such as estrogen, testosterone and other medications — to align their appearance and secondary sex characteristics with their gender identity. Hormone therapy is also used to treat many other conditions and illnesses, including cancer, precocious puberty and the symptoms of menopause.”

“Though more research is finding that access to gender-affirming health care such as puberty blockers and hormone therapy is beneficial to trans youths’ mental health and overall well-being, not all who want it are able to access it,” reports NBC before suggesting that parents need to support their children’s desire to physically alter their secondary sexual characteristics — lest they be led to kill themselves, noting that this “access” is greatly dependent on “whether a youth has parental support.”

As a footnote to the article, buried at the bottom of the page, NBC News is forced to acknowledge that half of the Trevor Project’s online survey respondents “said they were not receiving gender-affirming hormone therapy but would like to,” and 14 percent were already receiving it. The remaining 36 percent identified as either transgender or nonbinary, but with no interest in hormone therapy.

To Tell the Truth: As the institution of journalism deteriorates into unchecked blog posts and Big Newsroom aggregation quotas, the forums the Americans turn to for information have become the literal mouthpieces of progressive advocacy groups who spoon-fed them talking points and information. The Trevor Project aims to usher in a world of more children with mastectomies and artificially stunted growth— and their communications teams know that reporters like Jo Yurcaba want progressive-aligned content to package as news. Package together and publish some figures from a narrowly targeted online “survey” alongside some compelling quotations, and The Trevor Project has succeeded in dressing up its own press release into an NBC News report.