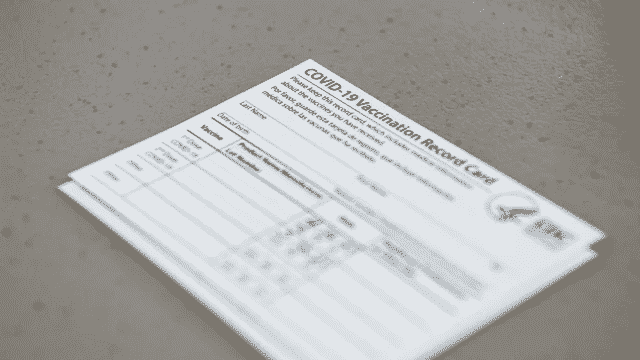 An additional block was placed on the mandate by a federal judge in Georgia earlier this month.

“The vaccine mandate would reach beyond the workplace and into the realm of public health. The Court concludes that plaintiffs are likely to succeed on the issue of whether the mandate exceeds the scope of the power granted to the President,” Noce wrote.