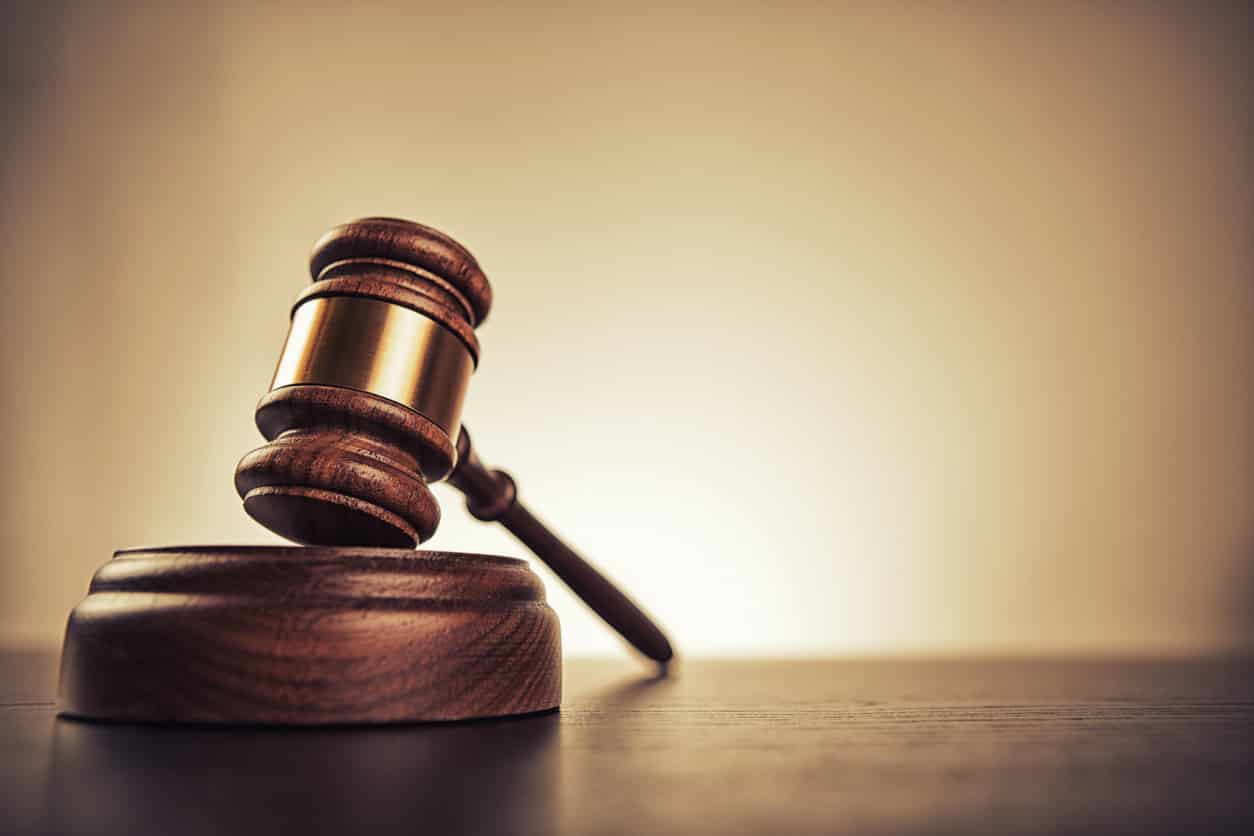 The owner of the Interchange Wine and Coffee Bistro was found guilty on all six counts of violating Minnesota’s COVID-19 orders, receiving a 90-day jail sentence and $1,000 fine.

As previously reported by Human Events News, Melissa Hanson, owner of the Interchange Wine and Coffee Bistro, found herself in trouble for serving customers inside, violating the state’s COVID-19 orders.

Hanson represented herself sui juris, which means to have the “full legal capacity to act on one’s own behalf.”

All six of the counts were for willfully violating Gov. Timothy Walz’s executive orders, which prohibited serving alcohol indoors.

Following the announcement of guilty on all counts, the prosecutor - Albert Lea’s City Attorney Kelly Martinez - asked to poll the jury and all six jurors affirmed their verdict was guilty, per the Minnesota Sun.

Martinez recommended the court sentence Hanson to 10 days in jail, a $500 fine, paying the court fees and ordering her to shut down a farewell celebration that local supporters planned for Thursday evening. Martinez also requested the court give Hanson a one-year probationary period.

“You were a public risk because you kept your business open,” the judge said.

“You sure played them for the fool, didn’t you?” he added. “You just wanted to make money during a global pandemic.”

“You don’t want to recognize our law,” he continued. “I want to reinforce that the law does apply to you. I want to send a message to the community that executive orders are law.”