REPORT: Pentagon Did Not Delay Sending Guards to Capitol on Jan. 6th 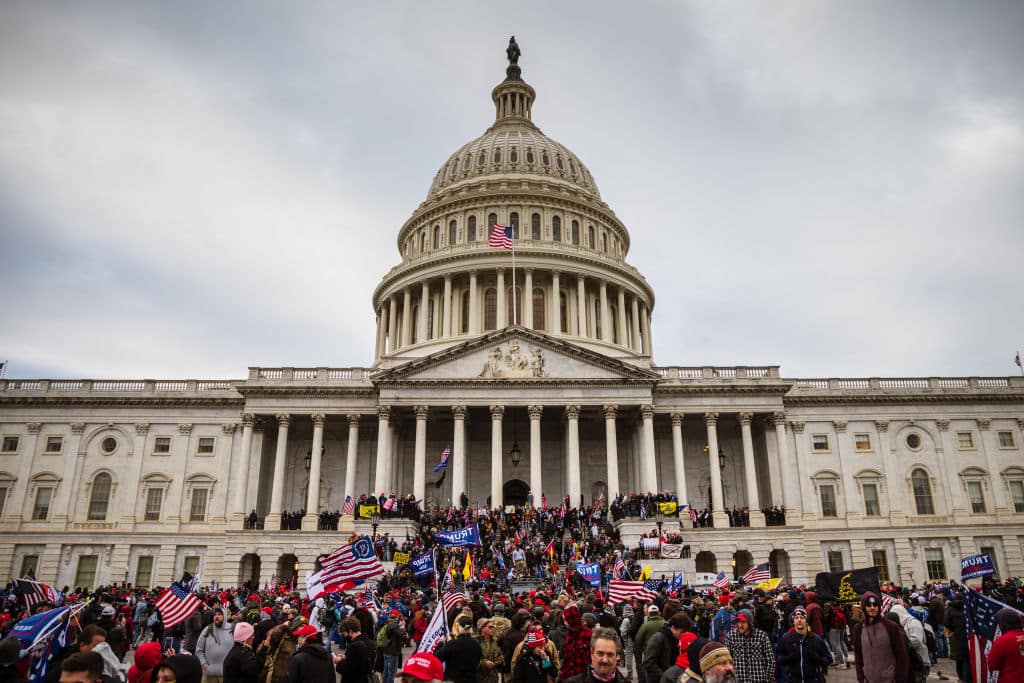 “We also determined that DoD officials did not delay or obstruct the DoD’s response,” the report reads, per Just the News.

It also found that former Defense Secretary Chris Miller and former Army Secretary Ryan McCarthy acted reasonably in deploying an additional round of soldiers more than three hours after calls for assistance were made by local and federal officials.