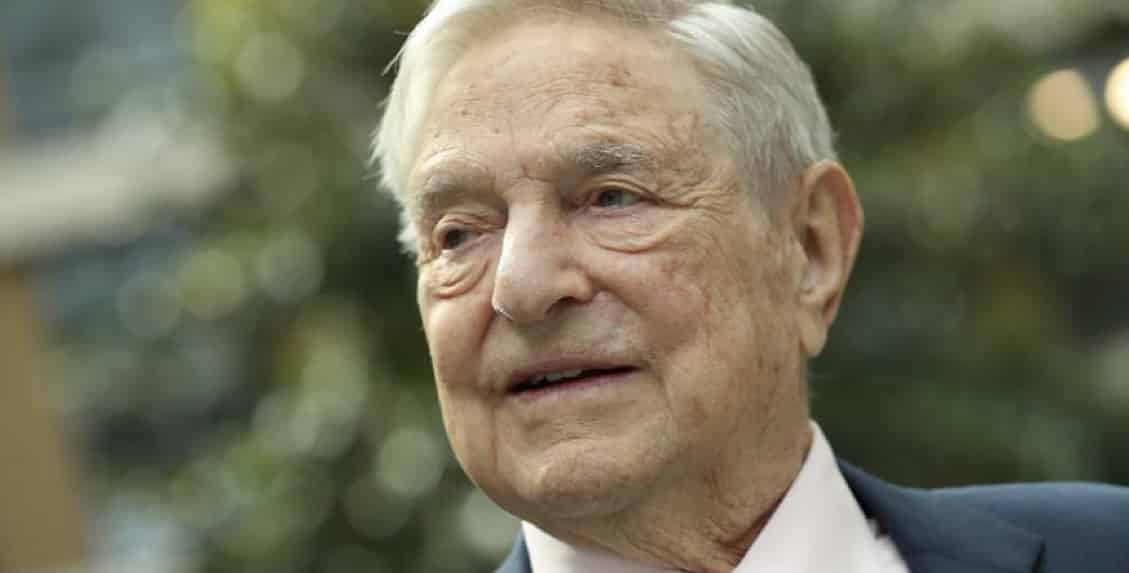 Last week, Axios announced the launch of a new organization, funded by George Soros and Reid Hoffman, reporting that “Good Information Inc” would “fund and scale businesses that cut through echo chambers with fact-based information.”

But even a first look at Good Information Inc.’s wireframe webpage and at it’s founder quickly quashes any illusion that the effort is an impartial one, or even one that prioritizes objective “facts.”

The homepage of the website lists various types of unapproved information: “bad information,” “Q information,” “dis-Information,” “fake information,” and “disproven information.” The phrases are presented alongside photos of Tucker Carlson, Steve Bannon, a polling place, vaccine mandate protesters, and the Jan. 6 incident at the Capitol.

The organization suggests that these factors demonstrate an “urgent need for regulation of social media platforms” and “Increased investment” in new “models” of media.

“Good Information Inc. will invest in and partner with media companies and platforms that center the communities they serve, their interests, and their media consumption habits in their reporting and their content distribution strategies,” the group explains.

The group is founded and led by former Democratic strategist Tara McGowan. McGowan is an advocate for “progressive media” and publicly purports that the media is biased — in favor of the political right.

Previously, McGowan founded ACRONYM, a group that supported left-leaning political causes by funding media and tech solutions,  such as by running a $100 million digital campaign against President Trump in 2020.

Following the recent victory of Virginia governor-elect Glenn Youngkin, McGowan has been blaming the Democrat loss on media outlets she doesn’t like, claiming that “right-wing media” and a “structural imbalance in the media” that supposedly favors the political right, are to blame.

Youngkin won Virginia via a campaign that focused on education and parents’ rights—an issue that McGowan says was an imaginary controversy created “out of thin air”  by “right-wing media” attempting to “prey on” the concerns of voters.

“How did education become a top issue for VA voters? Right-wing media,” said McGowan. “They create controversies out of thin air that prey on people’s existing fears, anxieties + biases, feed their base + keep Dems on defense, then all other media pile on. Every damn time.”

“Are we finally ready to support building progressive media at scale or should we keep doing the same shit and act surprised while we watch our countrydemocracyplanet burn….?,” McGowan tweeted on the night of the election.

“I find it interesting how reporters are finally willing to call out the structural imbalance in media, the power of right-wing media and its impact on public opinion + elections, but if you talk about building progressive, factual news, you’re tarred for ‘fighting fire with fire.’”