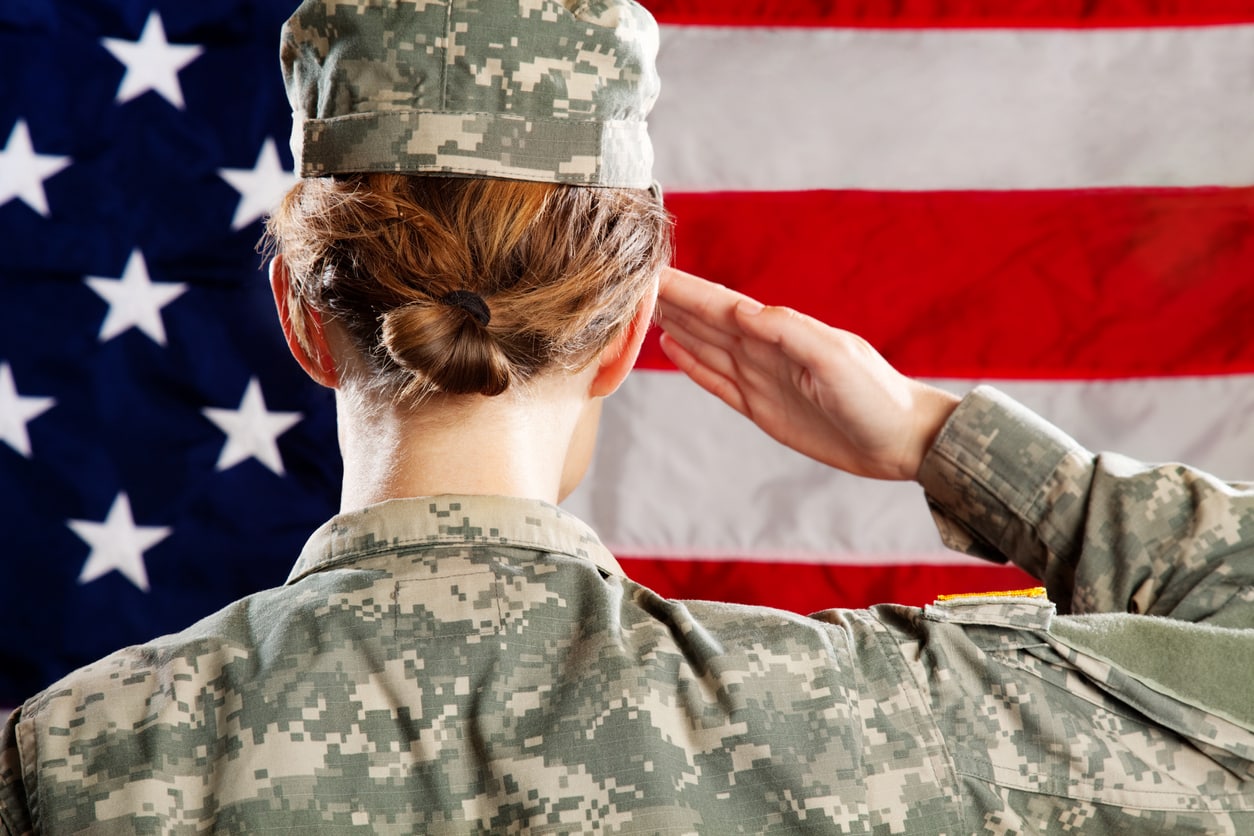 According to a new Trafalgar Group/Convention of States Action poll, while a majority of voters oppose requiring women to sign up for the military draft, democrats would likely support it - even despite the recent failure in Afghanistan.

Overall polling results show that 42.9% of Americans oppose the measure, 30.4% support it and 26.6% are undecided.

Indeed, Senate Democrats are proposing a rewrite of the military draft laws, seeking to require women to register for the Selective Service System, according to a draft authored by Senate Armed Services Chair Jack Reed, Politico reported in July. The current draft law states that men in the United States must register for service when they turn 18, though no one has been drafted in more than 40 years. Men who fail to register for the draft can be fined, imprisoned or denied federal employment.

“The woke left has been wrong about education, wrong on defunding the police, wrong on COVID, and tragically now wrong on how to keep America safe from terrorists and their Taliban allies in Afghanistan, President of Convention of States Action Mark Meckler said. “Rather than using the military as another place where they force social experimentation on Americans, you’d think they would focus on winning wars, especially now. Instead, they’re proposing that—in addition to sending our sons to fight wars—we should now be mandated to send our daughters too?"