What’s Up in Ohio? State GOP May be Picking Winners and Losers Ahead of Time 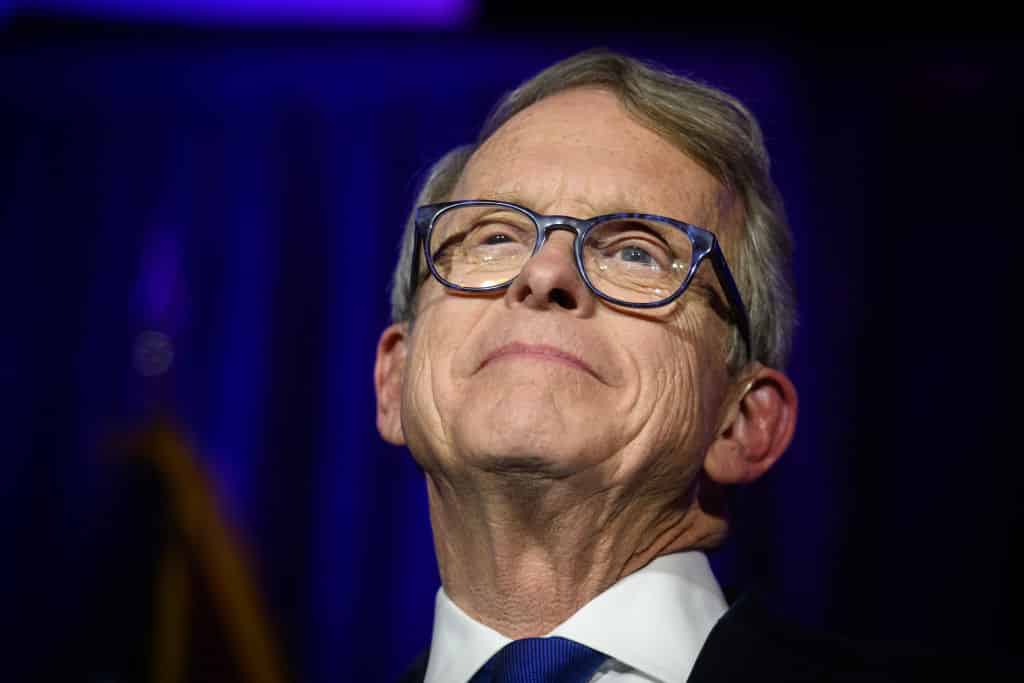 The Ohio Republican Party has shelled out $870,968 to Gov. Mike DeWine’s reelection campaign since January 1, 2021, despite his two primary challengers for the nomination.

The filings also show the party paid another $370,968 to the DeWine/Husted campaign for expenses, including payroll, taxes, consulting and accounting services, credit cards and fundraising expenses.

These generous donations raise concerns about the financial integrity of the party’s accounting practices, as they were not approved through the fiscal review committee as required by law.

Is the party already picking winners and losers?