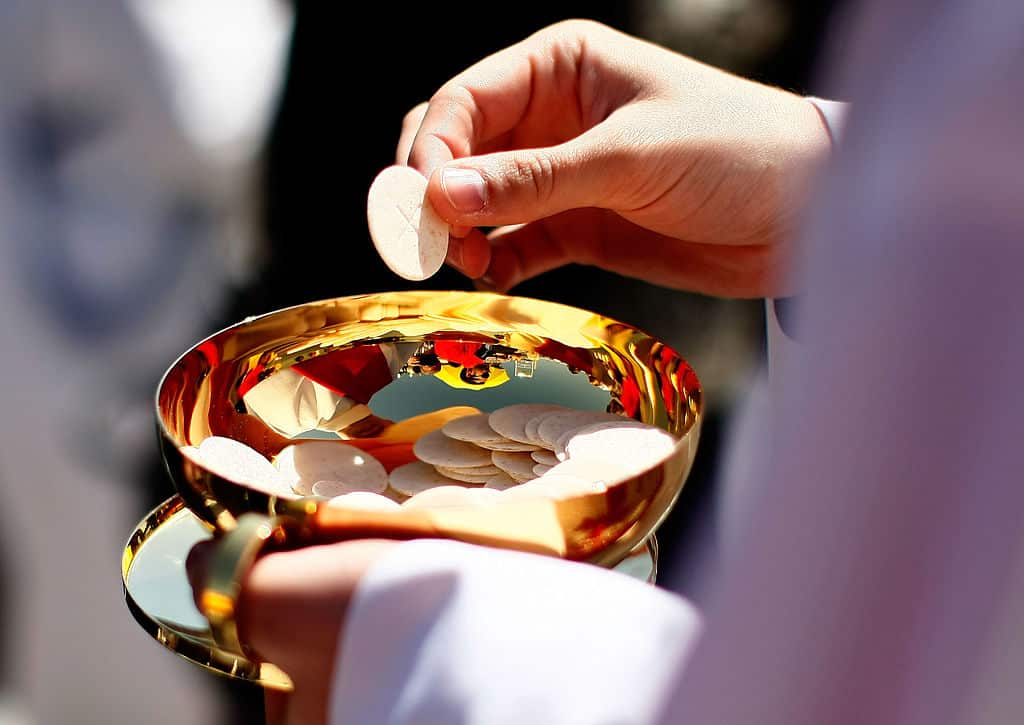 In the latest news surrounding the scandal-ridden “Love Gov,” his brother, Chris Cuomo, helped draft a personal statement to combat the harassment claims.

According to a Tuesday report from the state attorney general, on February 28, 2021, Chris Cuomo appears to have drafted a statement via email for his brother to release in response to multiple sexual harassment allegations.

The email was sent to members of the governor’s inner circle.

“Questions have been raised about some of my past interactions with people in the office,” the email begins. “I spend most of my life at work and colleagues are often also personal friends. I never intended to offend anyone or cause any harm.”

This email raises particular concerns of a conflict of interest. Chris Cuomo, the host of a CNN prime-time news show, is tasked with objectively reporting the news. Meanwhile, he was assisting his brother with writing a statement to share to the public regarding his sexual harassment allegations.