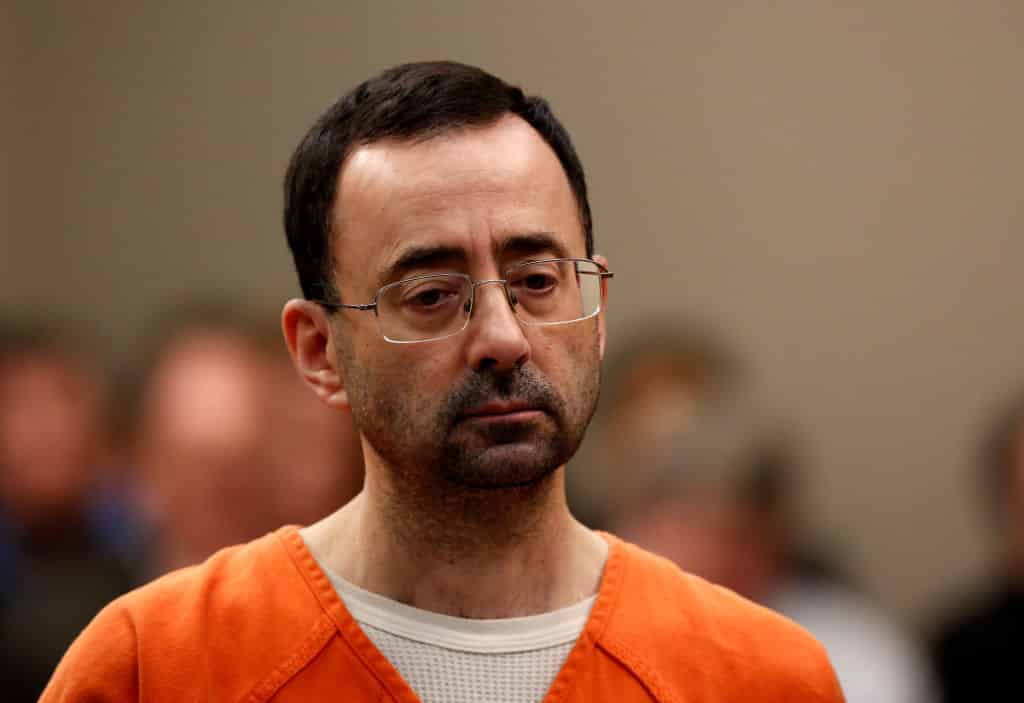 Nassar, who is serving what amounts to life in prison, has been accused of abusing hundreds of female patients - including Olympic champion Simone Biles - under the disguise of medical treatment, the New York Times reports. He continued to abuse 120 patients, including an eight-year-old, for more than a year after the FBI knew about his behavior.

The inspector general’s report said senior FBI officials failed to properly respond, and the investigation was not picked up until after a September 2016 report by the Indianapolis Star.

Officials also “made numerous and fundamental errors when they did respond” to the allegations and failed to notify state or local authorities of the allegations.

The lead FBI investigator, special agent W. Jay Abbott, also lied to the inspector general’s office several times when asked about the Nassar case. He gave false statements to “minimize errors made by the Indianapolis Field Office in connection with the handling of the Nassar allegations.”

“As the Inspector General made clear in today’s report, this should not have happened,” the FBI said in a statement. “The FBI will never lose sight of the harm that Nassar’s abuse caused. The actions and inactions of certain FBI employees described in the report are inexcusable and a discredit to this organization.”