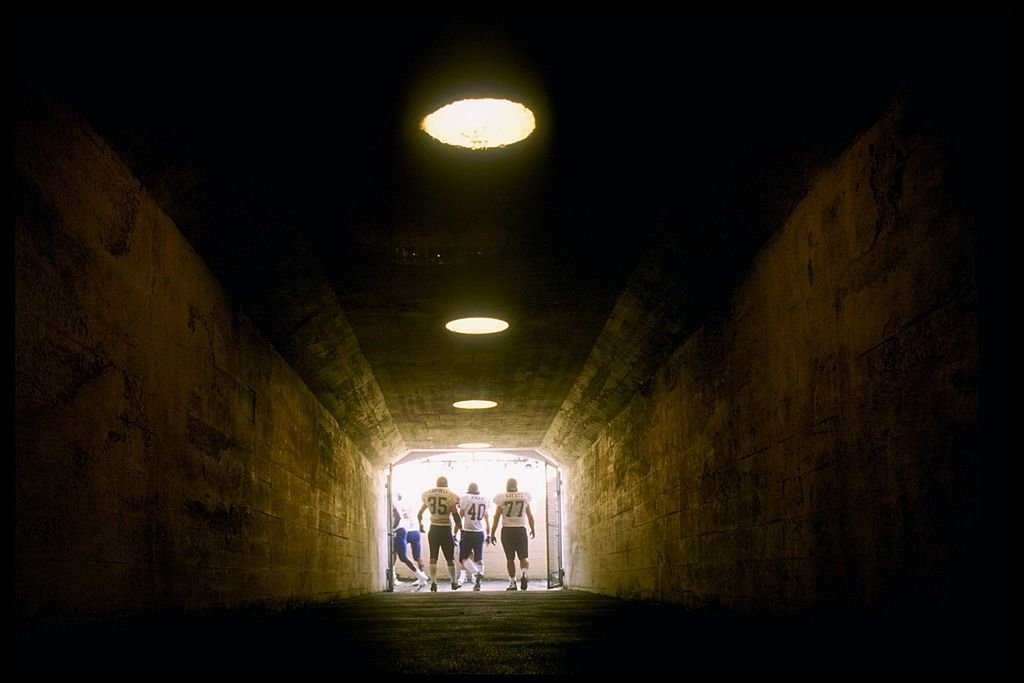 The Supreme Court has been busy as of late with voting laws, immigration cases, religious liberty appeals and now, college athletics. It has long been argued that college athletes should have the right to be paid for the work they put in on the court and field. Players invest so much time practicing, they are left with little to no time to obtain a side job to put a little money in their pockets. While colleges profit off of their hard work attracting new students and athletic recruits, many of the players are often struggling financially. With this new ruling against the NCAA and its practices, that is all about to change.

The ruling will allow colleges to give their players additional benefits, beyond their tuition, with the stipulation that it be tied into education. From the ruling, written by Justice Gorsuch:

Colleges and universities across the country have leveraged sports to bring in revenue, attract attention, boost enrollment, and raise money from alumni. That profitable enterprise relies on “amateur” student-athletes who compete under horizontal restraints that restrict how the schools may compensate them for their play. The National Collegiate Athletic Association (NCAA) issues and enforces these rules, which restrict compensation for student-athletes in various ways. These rules depress compensation for at least some student-athletes below what a competitive market would yield.

Colleges will now be able to offer present, and potential, players with computers, tutors and other school-related services to assist them in their out-of-pocket costs. The NCAA is also looking into allowing students the ability to secure sponsorships and deals based off of their names. Some argue that this would make the delineation between college and pro sports complicated, but many former and pro athletes support the effort. One player involved in the suit had this to say:

This ruling is long-awaited as the NCAA has stated previously that it would not change its laws on this issue until it went to the Supreme Court. Oral arguments were heard for this case back in March, where some stated that players should delay March madness until a decision was made. The revenue brought in by this event alone, is staggering, note this figure from the Business of College Sports:

The men’s basketball tournament is the largest source of revenue for the NCAA each year, one of only five championships (the others are men’s ice hockey, men’s lacrosse, wrestling and baseball) out of the 90 NCAA championships that produce more revenue from its championship than it costs to host the events. The $800 million the men’s basketball tournament produces is 72% of the association’s total annual revenue. It’s important to note the College Football Playoff is a separate entity, so its revenue is not part of the NCAA.

In the court’s ruling, Justice Kavanaugh issued the following damning statement at the NCAA:

Kavanaugh also made a comment regarding other issues that were still pending, such as pay for players:

"Everyone agrees that the NCAA can require student-athletes to be enrolled students in good standing. But the NCAA's business model of using unpaid student-athletes to generate billions of dollars in revenue for the colleges raises serious questions under the antitrust laws," Kavanaugh wrote.

We will continue to follow this story as developments arise regarding fair pay for the players.