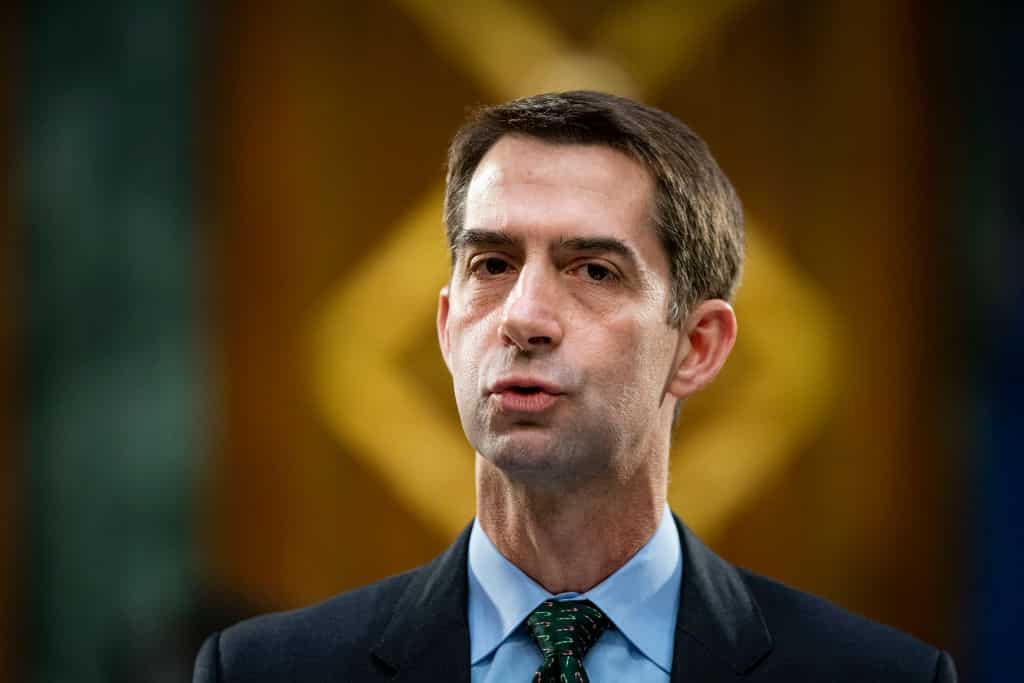 In the latest efforts to combat woke culture, House and Senate republicans introduced legislation that would strip federal funding from schools that use the 1619 Project curriculum.

Cotton originally introduced the bill in 2020, as reported by the Daily Caller.

The bill would create a method to determine how much time schools spend teaching the 1619 Project curriculum and deduct an according amount from the federal funds they receive.

“Activists in schools want to teach our kids to hate America and hate each other using discredited, Critical Race Theory curricula like the 1619 Project. Federal funds should not pay for activists to masquerade as teachers and indoctrinate our youth,” Cotton said.

“Debunked activist propaganda that seeks to decide has no place in American classrooms and no right to taxpayer funding,” Senate Minority Leader Mitch McConnell, who is co-sponsoring the legislation, said.