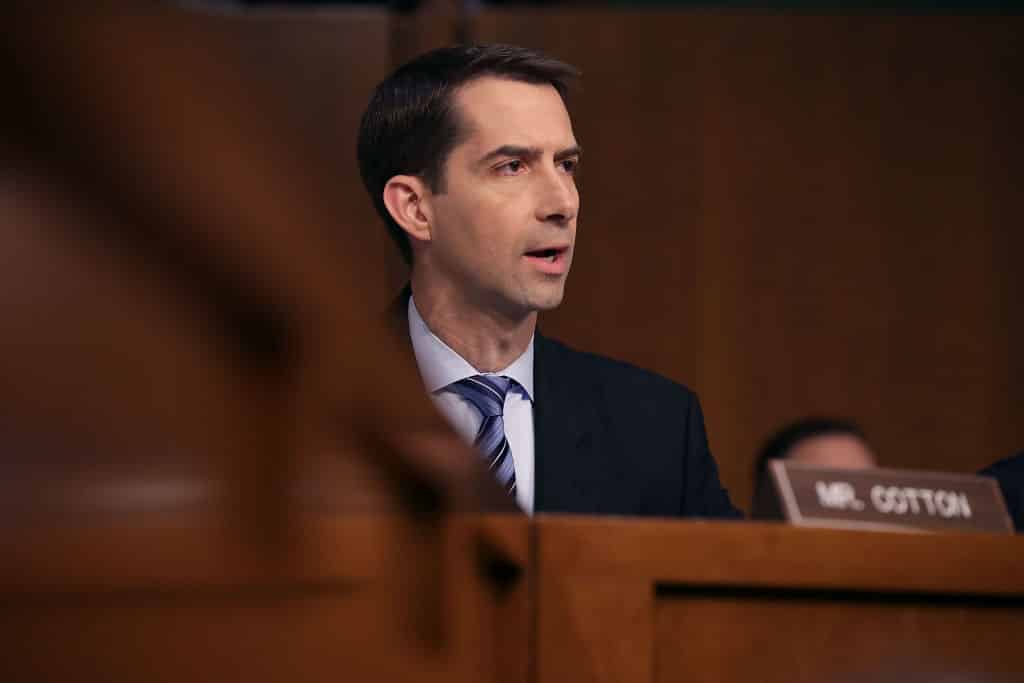 As recently reported by Human Events News, a battalion commander by the name of Andrew Rhodes is on a mission to infect the army with woke fever.

What’s more, he reportedly said – at a military function – that if you’re white, you’re part of the problem.

“If you’re a white male, you are part of the problem,” Rhodes reportedly said.

This is just one example of selective bigotry’s presence in the military.

Sen. Tom Cotton brought up the problem with Defense Secretary Lloyd Austin, saying his office has received “hundreds” of whistleblower complaints about the military’s new diversity and inclusion training.

Calling it an “anti-American indoctrination,” Cotton said he’d seen reports of “plummeting morale, growing mistrust between races and sexes where none existed just six months ago, and unexpected retirements and separation based on these trainings alone.”

According to Cotton, one Marine officer said that military history training was replaced with training on police brutality, white privilege and systemic racism. Another claimed his unit was required to read “White Fragility” by Robin DiAngelo, which claims white people have internalized white supremacy, Fox News reports.

In response, Austin said the military wants to be “welcoming to everyone who can qualify and who is fit to serve.”

“We ought to look like the America we support and defend, and senior leadership should look like what’s in the ranks,” he said.

When asked by Cotton, Austin agreed that the military was not a racist organization, that members should not be treated differently based on race and that neither race nor gender should be a “key component” in choosing leadership.

“The military for decades has been one of the institutions in society where you are most likely to get ahead based on your own performance, your own merit, irrespective of the color of your skin, where you came from, who your parents were,” Cotton said.

“I absolutely agree with that, I am an example of that,” Austin replied, adding that the military has done a “great job” at diversity within its ranks but needs to be better” and “absolutely inclusive.”

“Diversity, equity and inclusion is important to this military and it will be important in the future,” Austin continued.

Cotton replied: “This is not about diversity, this is about a very specific kind of anti-American indoctrination that is seeping into some parts of our military based on whistleblower complaints we have received.”