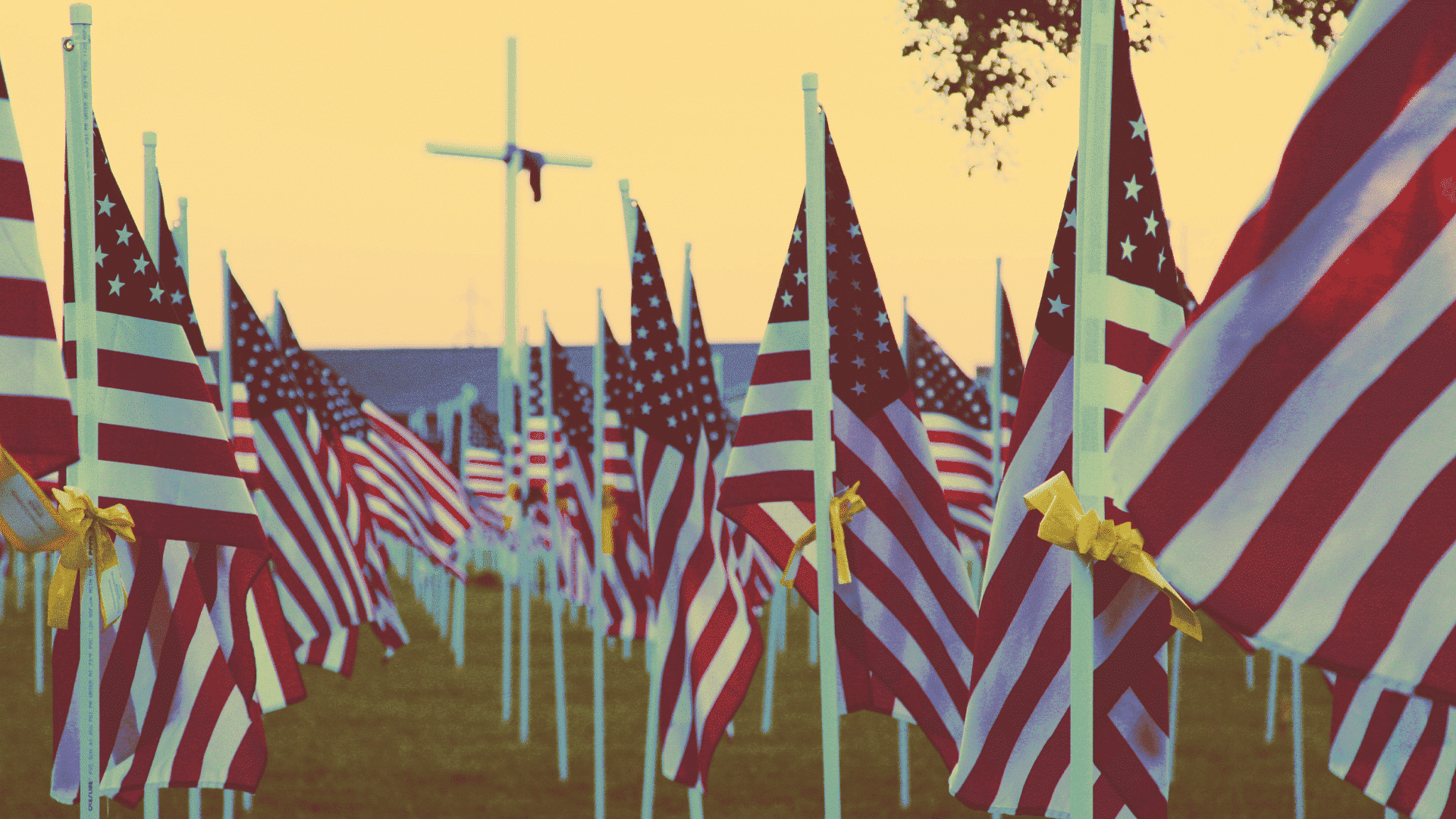 On Memorial Day, we commemorate and honor our fellow Americans who gave their lives in service to our country.

Throughout America’s history, our military men and women have bravely defended our God-given freedoms against the evils of religious persecution, slavery, foreign enemies, and radical terrorism.

The first defenders of American freedom were the courageous Continental Army and its leader, General George Washington. As we noted in our documentary “The First American,” it was a monumental challenge for Washington to mobilize a poorly trained and under-equipped army to victory against the British.

Yet, the sacrifices of America’s Continental Army proved that the “idea” of America was worth fighting for, preserving, and defending. As Washington wrote in his general order of July 2nd, 1776, "The time is now near at hand which must probably determine whether Americans are to be freemen or slaves. The fate of unborn millions will now depend, under God, on the courage and conduct of this army. We have therefore to resolve to conquer or die."

Less than 100 years later, in 1861, the American Civil War confronted the evils of slavery. Valiant Union Army soldiers took up arms to defend the most fundamental American principle – that all are created equal. The Civil War was tragically the deadliest conflict in American history, but the leadership of President Abraham Lincoln and the immeasurable sacrifice and bravery of the Union soldiers led Americans to a brighter future.

In the 20th and early 21st centuries, our military men and women continued to courageously defend the American homeland and our American values. After the attack on Pearl Harbor in December 1941, many brave Americans gave their lives to end the Holocaust that enslaved, tortured, and murdered millions of Jews.

In the Korean and Vietnam Wars, American troops confronted the brutalities of international communism in Southeast Asia.

During the War on Terror, the American military defended religious freedom and democracy against the atrocities of radical Islamist terrorism.

On this Memorial Day, we honor the noble men and women who stood on the frontlines for freedom and gave their lives to protect and defend the United States of America.