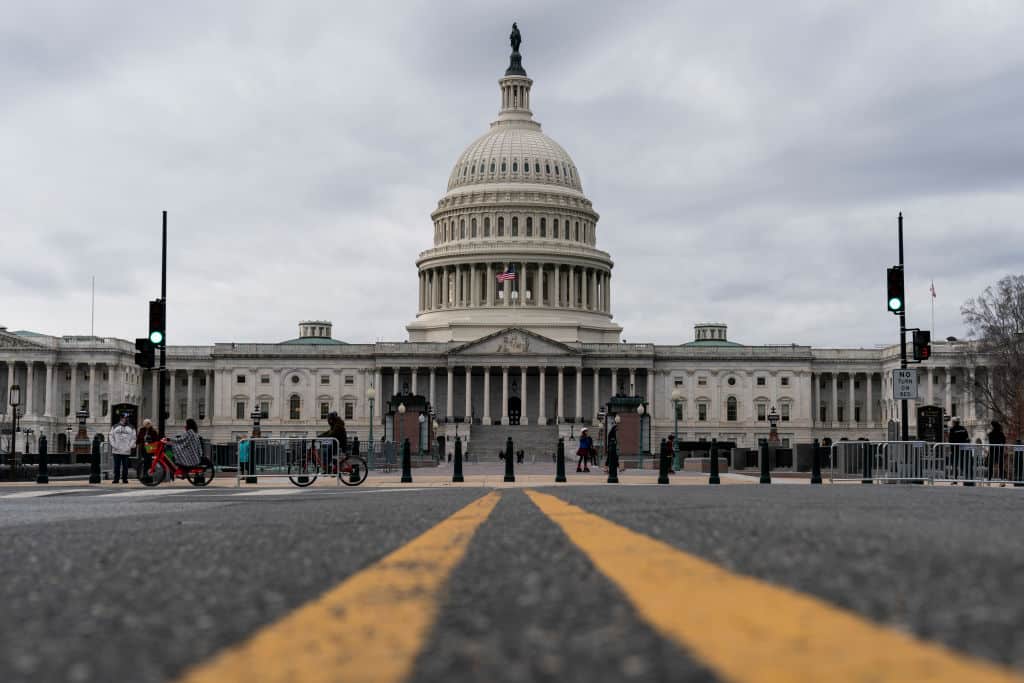 After months of anticipation, Senate republicans unveiled a $928 billion infrastructure plan to the White House Thursday.

The plan, aimed to put an end to the deadlock, is an increase from the original five-year, $568 billion GOP proposal, dedicating funding to roads, bridges, rail and transit systems over eight years.

As previously reported by Human Events News, the republican negotiators aim to pay for the proposal by redirecting unused federal COVID-19 aid.

The talks, which have lasted months, are supposed to come to a close by Biden’s Memorial Day deadline.

While republicans’ latest offer partially closes the gap between the two sides, the negotiators will still face trouble in the talks, including how to categorize certain methods of spending, the Wall Street Journal reports.

Indeed, how to pay for the entirety of the package remains a disagreement. Republicans have rejected the plan to raise the corporate tax rate from 21 to 28 percent, while the White House has argued against the fee increases favored by some republicans.

If talks continue to prove unsuccessful, democrats could try to push forward an infrastructure bill without republican support using reconciliation.