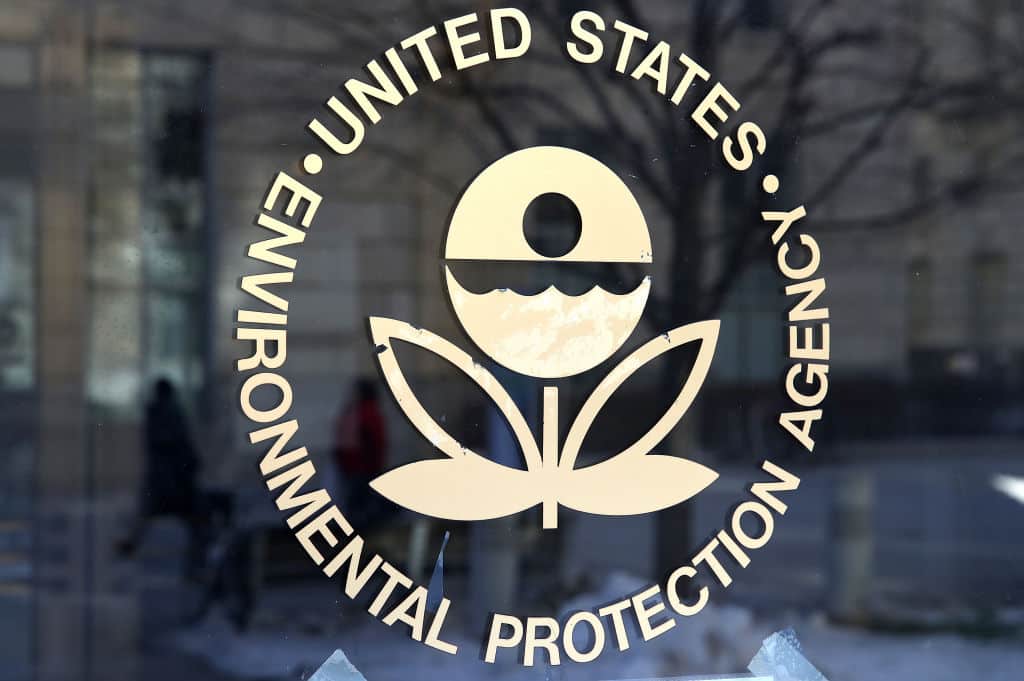 The EPA and Biden’s administration are doing everything they can to push the idea that humans are causing dangerous climate change, conveniently erasing important and historic temperature data.

EPA deleted its earlier web page, Climate Change Indicators: High and Low Temperature, and replaced it with a new one, Climate Realism reports. Previously, they showed the U.S. Heat Wave Index dating back to 1895.

It is important to note that on this page, data showed drastic spikes in temperatures during the 1930s, nicknamed the “dust bowl” period.

The “dust bowl” years of 1930-1936 were some of the hottest summers on record, specifically across the Plains, Upper Midwest and Great Lake States. These record temperatures were also deadly, with around 5,000 directly related deaths.

The chart has now been replaced by a new one, which “disappears” any notion of significant temperature spikes in the 30’s. The EPA also added another new page, Climate Change Indicators: Heat Waves, that doesn't even contain the “dust bowl” years. Instead, the report starts in the 1960s.

The page also makes some extremely misleading statements, like this one:

“The Earth’s climate is changing. Temperatures are rising, snow and rainfall patterns are shifting, and more extreme climate events - like heavy rainstorms and record high temperatures - are already happening. Many of these observed changes are linked to the rising levels of carbon dioxide and other greenhouse gases in our atmosphere, caused by human activities.”